Look Back: The early days of Parkersburg 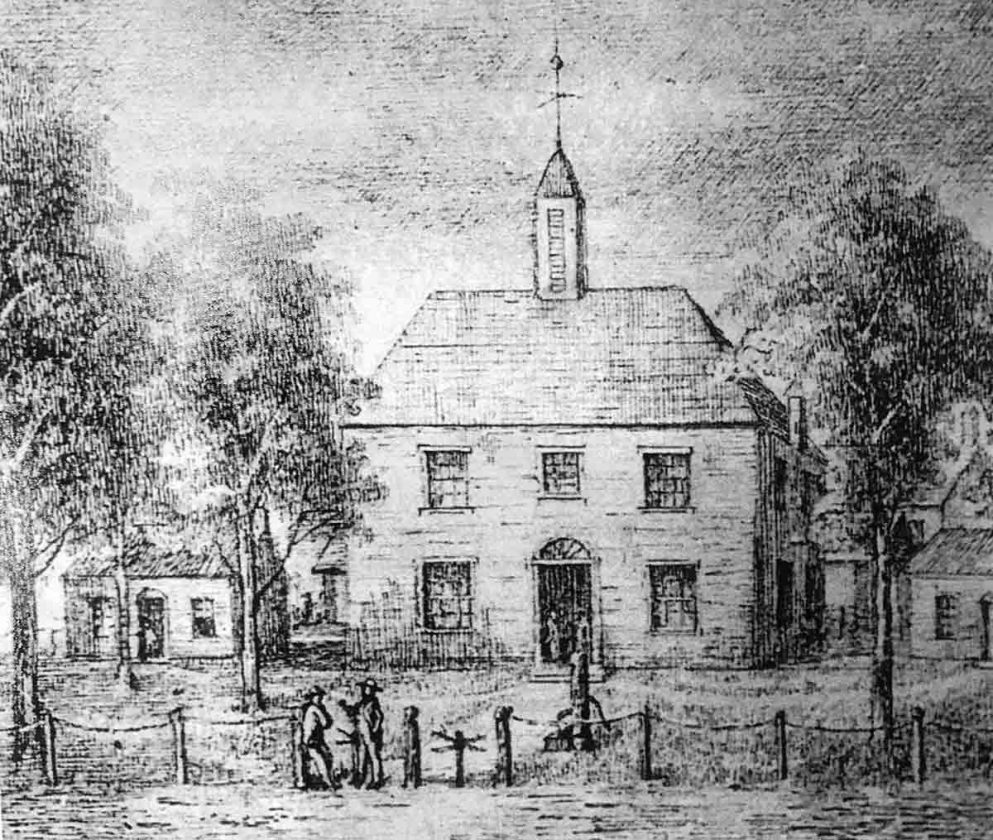 The 3rd Wood County courthouse was the first built on the “public square,” property donated for that purpose by William Robinson Jr. and Mary Parker Robinson. Mary was the daughter of Alexander Parker, for who Parkersburg was named. The contract for building the courthouse was “sold” to Caleb Bailey in 1812 for the sum of $3,950. (Photo from History of Wood County, West Virginia, Vol. II by Donald F. Black)

The early history of Parkersburg (synonymous with the formation of Wood County) continues:

In 1783, ownership of the land on which Parkersburg is now situated, and adjoining lands, transferred from Robert Thornton to Captain Alexander Parker, a Pennsylvanian. In December of 1783 Capt. James Neal, also from Pennsylvania, surveyed two tracts of land, totally nearly 1,400 acres, for Parker. Neal would return in 1785, creating the first permanent settlement in what would become Wood County. Alexander Parker died in 1791; he was just 38 years of age. His death would begin over two decades of litigation, determining ownership of the property that is now the city of Parkersburg.

It was during this litigation period that Wood County was being formed, a movement that created another period of intense litigation, deciding where the seat of government for Wood County be located. The options included Monroe, the area near Neal’s Station offered by Col. Hugh Phelps, or Newport, the village owned by John Stokely, situated on both sides of the Kanawha River at “the Point,” and Vienna, a town laid out by Dr. Spencer, about four miles up the Ohio River from Newport. Ultimately, the courts decided that Newport would become the location of the Wood County Courthouse. The first seat of Wood County justice, a two-story log structure, built in 1800, was located near what is today First and Ann Streets.

About 1809, the courts also concluded that the heirs of Alexander Parker should have ownership of all of John Stokely’s land on the north side of the Little Kanawha River, beginning at “the Point.” In 1810, George Avery, a civil engineer, completed the survey of the 170 acres, dividing it into lots, streets and alleys. The new survey was called Parkersburg, in honor of Alexander Parker; Parker never set foot on the property that bears his name.

In May of 1811, Parker’s heirs, William Robinson, Jr. and his wife Mary (Parker’s daughter), made and executed a deed for a public square for county purposes to the twenty-one recently appointed Gentleman Justices of Wood County. The first courthouse on the public square was completed circa 1815.

Parkersburg Incorporated. This major step in the history of Parkersburg is best described by S.C. Shaw, in No. XIII of Sketches of North-Western Virginia, published in the Parkersburg Sentinel, beginning July 8, 1876: “On the 22d day of January in the year 1820, the Legislature of Virginia by an Act, incorporated the said town. This act of Incorporation gave to the freeholder housekeepers within its limits, the power to elect seven Trustees. Within ten days after such election, these Trustees had to meet, and being sworn into office, had to elect from their body a President and Recorder. Thus constituted they formed a Corporate Board to be known as the ‘President, Recorder and Trustees of the town of Parkersburg,’ with full powers to elect and appoint all minor officers of the town, to levy and collect taxes, for improvements and pass all necessary ordinances for its internal regulations and have a common seal.”

Bob Enoch is president of the Wood County Historical Society. Would you like to help preserve our past for future generations? The society offers informative monthly meetings and an interesting, 20-page quarterly newsletter. Dues are just $20/year. Send to: WCHPS, P.O. Box 565, Parkersburg, WV 26102.­ 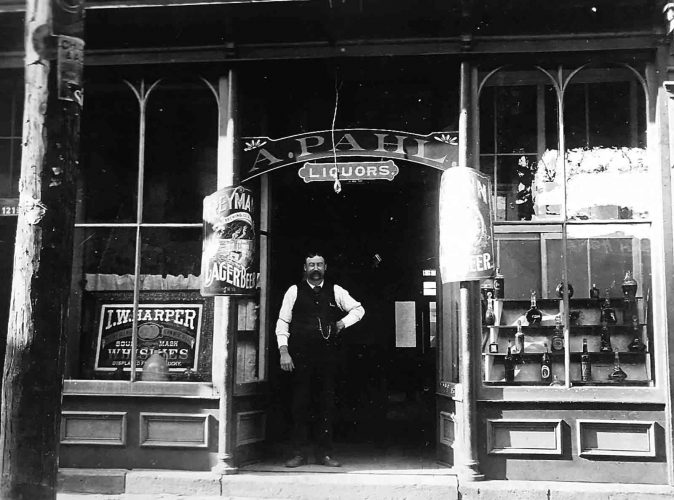