Known for hits such as “You Love Me Anyway,” “Live Like That” and “Something Different,” the band released their major label debut album, “These Simple Truths,” in 2009. The These Simple Truths Tour marks a decade of making music and a million miles of travel with a special acoustic run that kicked off Sept. 19 in Auburn, N.Y., and comes to Little Hocking today for a 7 p.m. show.

Porterfield Baptist, located at 39 Hollywood Drive, has played host to gospel performances in the past, but this is their first time holding a concert of this size, said Matt Matheny, church volunteer and event coordinator.

“People are very, very excited about it,” he said. “The church has had people call in from all over, even from Columbus.”

The concert was approaching a sellout Thursday afternoon, Matheny said. Tickets ranging in price from $15 to $50 were available online at https://tinyurl.com/yykjfd6r.

“Over the past few years, we’ve been through some pretty awesome experiences, as well as some very terrifying ones,” band frontman Dave Frey said in a news release. “When you start to pay close attention, you begin to see that how you respond to these experiences is actually a choice. In the tough times, we can either wither away in fear and doubt, or we can go confidently into each new challenge knowing that when we hold on to Christ and His promises, there is always a reason to smile.”

The band will reprise its Great Big Family Christmas Tour in December. Later this year, they’ll also release a deluxe version of their 2013 holiday LP, “Merry Christmas to You.” 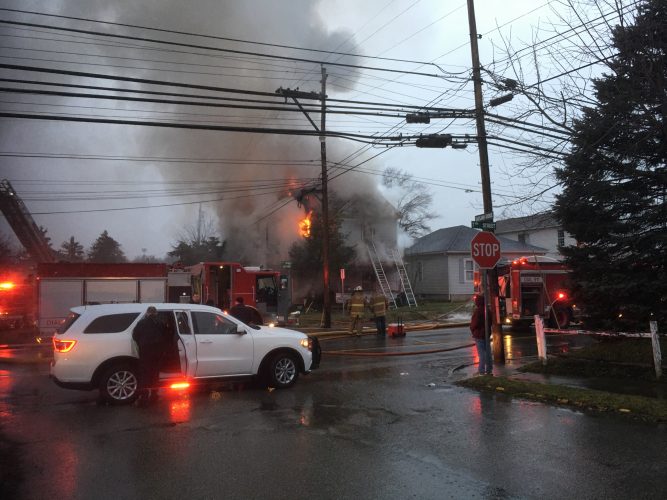 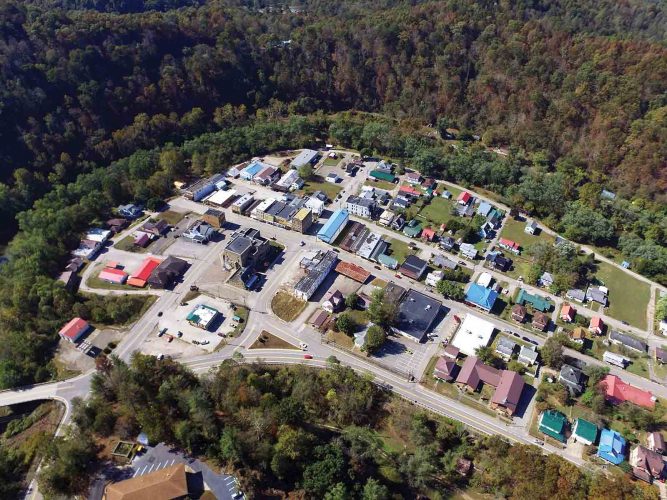 MARIETTA — The administration of Marietta City Schools is moving ahead with ideas to make the district more ...

CHARLESTON — A student from Wood County was a finalist for 2020 Student Symphonic Fellow in the West Virginia ... 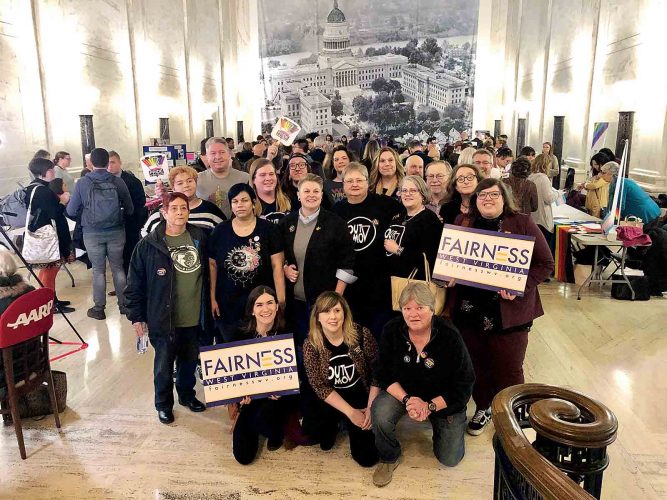 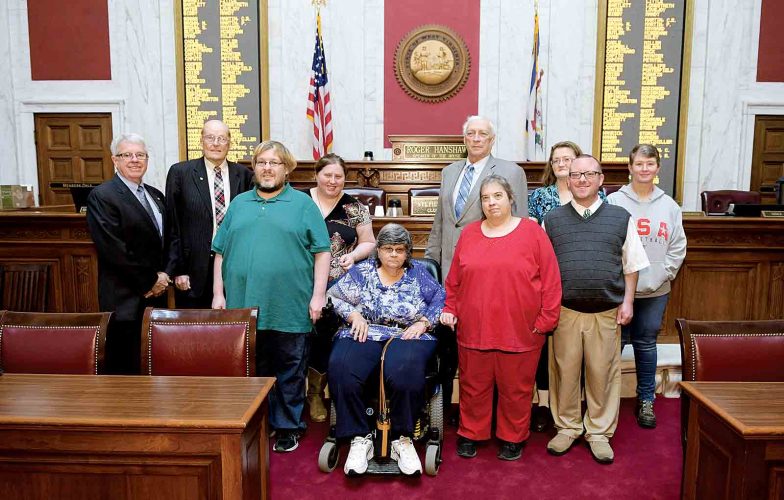