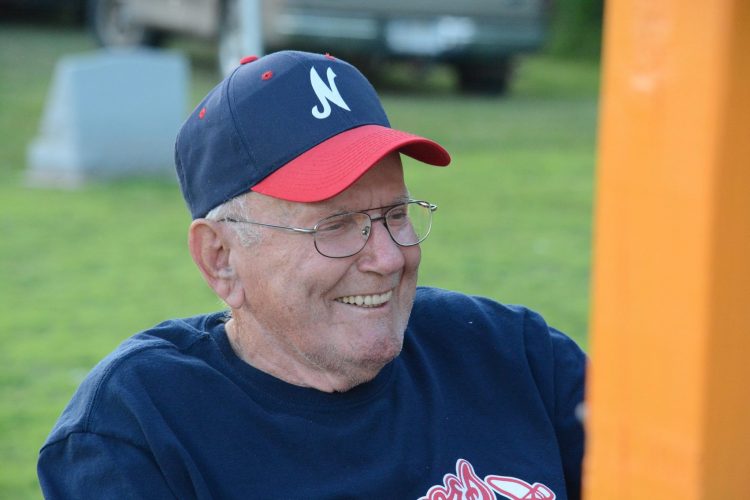 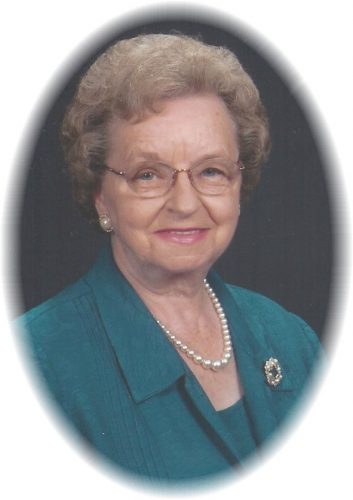 The family of Mary Cole Sommerville invites you to celebrate her 90th birthday with them from 1-4 p.m. Saturday, Jan. 26, at North Bend State Park Lodge in Cairo. No gifts please. If you are unable to attend, cards may be sent to: 624 Riverview Drive, Belmont, WV, 26134. 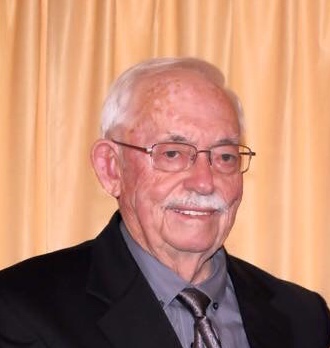 Ward B. Woodyard of Little Hocking will be celebrating his 80th birthday. He was born on Nov. 6, 1938, to the late Alton and Lois Woodyard of Athens. He graduated from Shade High School. He retired in 2004 after 48 years of dedicated government service which included the FBI, U.S. Army and ... 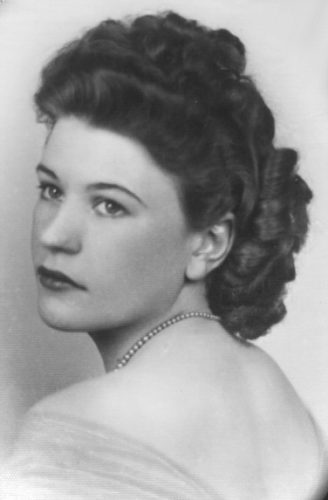 Beatrice Louise Bickler Dils will celebrate her 100th birthday. She was born Oct. 14, 1918, to Mabel and Jacob Bickler in Summit County, Akron, Ohio. She is one of eight children, three of whom died as infants and five who remained, the late Mildred Postal, the late Anna Irene Heiney, the ...

Phillip L. Crane, will celebrate his 70th birthday on Oct. 3 with a card shower. He was a teacher in Marietta City Schools for 36 years. Cards may be sent to: Phillip Crane, 70 Maple Circle, Waterford, OH 45786. 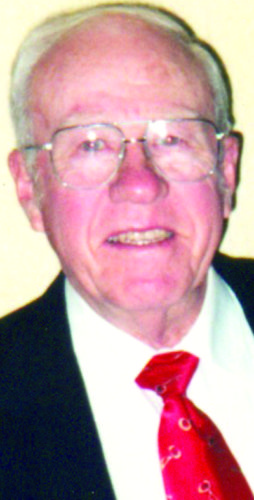 One of the Mid-Ohio Valley’s last World War II veterans will be celebrating his 95th birthday this week. Willis C. Border of Davisville was born on Sept. 22, 1923, in Ritchie County, a son of the late John and Isabelle Middleton Border. He graduated from Cairo High School and served in the ...

Marguerite M. Caldwell Phillips of Marietta will celebrate her 100th birthday on Sept. 13 with her family. She was born in Pennsboro, W.Va., and moved to the Marietta area at age 3. She has spent all but 10 of her years in the area, except when her husband Chet’s job moved them around the ...

Edith Irene Bibbee Dunbar will celebrate her 90th birthday on Sept. 9 with an open house hosted by her children from 2-4 p.m. at Trinity United Methodist Church’s Trinity Hall. Friends and relatives are invited to attend. She was born Sept. 12, 1928, in Parkersburg, the eldest daughter of ... 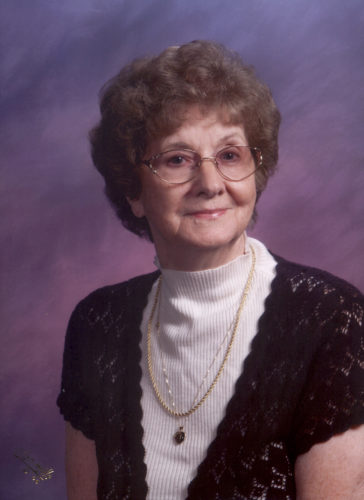 The children of Betty M. Yarnell Jackson will be celebrating her 90th birthday from 2-4 p.m. Aug. 19 at Brookdale Assisted Living, 150 Browns Rd., Marietta. She was born Aug. 22, 1928, to Clyde and Ida Yarnell in Steubenville, Ohio. She had one older brother Carl William “Bill” (Ethel) ...

Marsha Plybon will celebrate her 75th birthday 2-4 p.m. Aug. 11 at the Washington United Methodist Church, 10468 DuPont Road. Everyone is welcome, but no gifts. Light refreshments will be available. 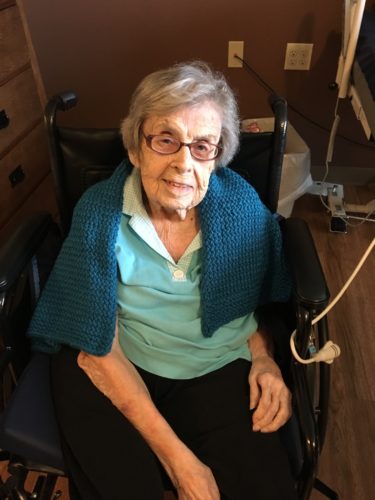 Evelyn M. Mitchell will be celebrating her 100th birthday. She was born May 29, 1918, at Washington Bottom to William J and Ella Noe Moellendick. Evelyn had one sister, Ina Moellendick Price Weber and 4 brothers, Lowell, W. Carl, Arthur and her twin Elvin M. Moellendick who died in 2015. She ... 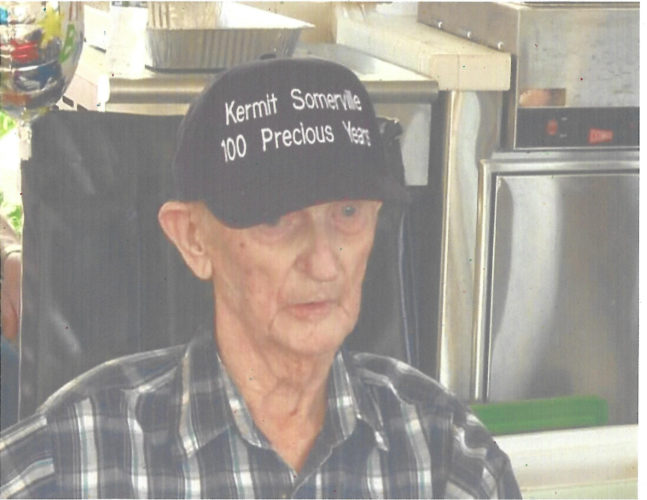 Kermit Somerville celebrated his 100th birthday on May 11 with friends. He worked at the Ames Plant in Parkersburg and is a veteran of World War II when he served in North Africa. Somerville said his key to longevity was “getting up early, working hard, and going to bed before midnight.” 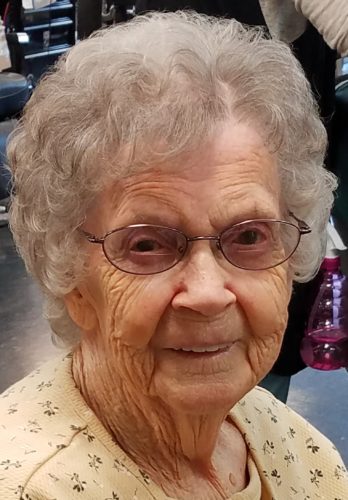 Lorean Burton Jones will be celebrating her 90th birthday on May 12. She was born in Spencer, W.Va., and moved to Parkersburg several years later. She is the daughter of the late Marvin and Cleo Rader, and has 2 sisters, Sylvia Swick and the late Loretta Whited, and 1 brother, the late Delmont ...

Leo Edwards recently celebrated her 102nd birthday. She was born on May 3, 1916, in Glenville, W.Va., the daughter of Oliver E. Edwards and Ina Moxie Lawson-Edwards, the first of 11 children. She was actually born with a twin named Cleo, whom died at birth. She attended a one-room schoolhouse ... 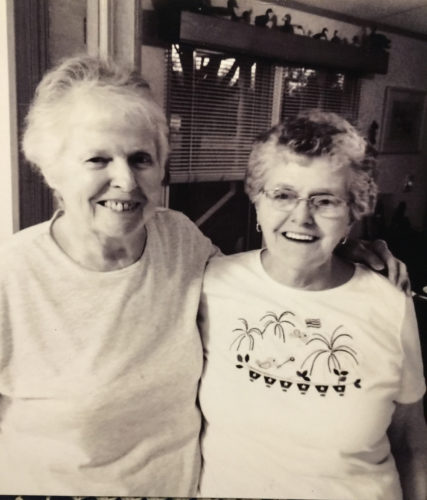 Anna Faye Lockhart and Janet Mae Sayre, the daughters of the late Henry Clarence and Anna Palmer Cain, were born April 25, 1938, on Windy Ridge in Sandyville, W.Va. at the home of their grandparents, the late Grant and Ida Parsons Palmer. Please join them and their families in celebrating ...

The Doddridge County 4-H Teen Leaders will host a reception for Cline Stansberry for his 90th birthday and in honor of his many years of community service at 1-4 p.m. April 21 at Doddridge County High School. The reception is open to friends and family.

Edwin R. Johnson, a native of Parkersburg, has received congratulations on being 100 years old on Feb. 10, 2018, at an assisted living home in Lancaster, Calif. Johnson is retired from Wright-Patterson Air Force Base in Dayton , Ohio, and later transferred to an air base in California where he ... 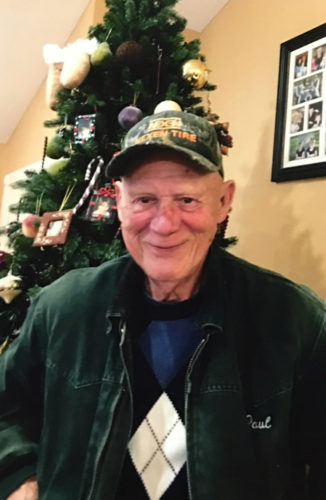 Paul McMullen will celebrate his 80th birthday. He is the son of the late Patrick and Bonnie Higgins McMullen. He has three brothers, Bob (Cheryl), Dick (Tressa) of Parkersburg, Ralph (Cathy) of Florida, and two sisters, Virginia Smith of Parkersburg and Janet (Bill) Balderson of Florida. He ... 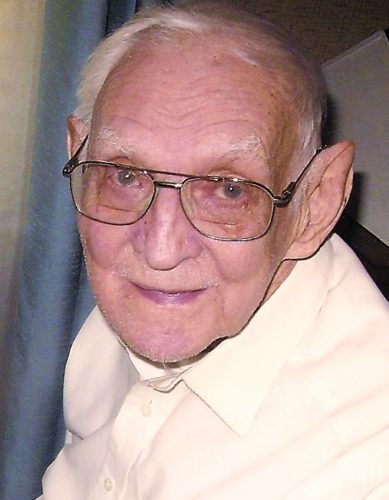 James Franklin Pryor of Vienna will be 90 on Feb. 4. He graduated from Parkersburg High School in 1946. He retired from Corning Glass in Parkersburg with 37 years of service. A family get together will be held Feb. 3 at the family home where Frank has resided his entire life.