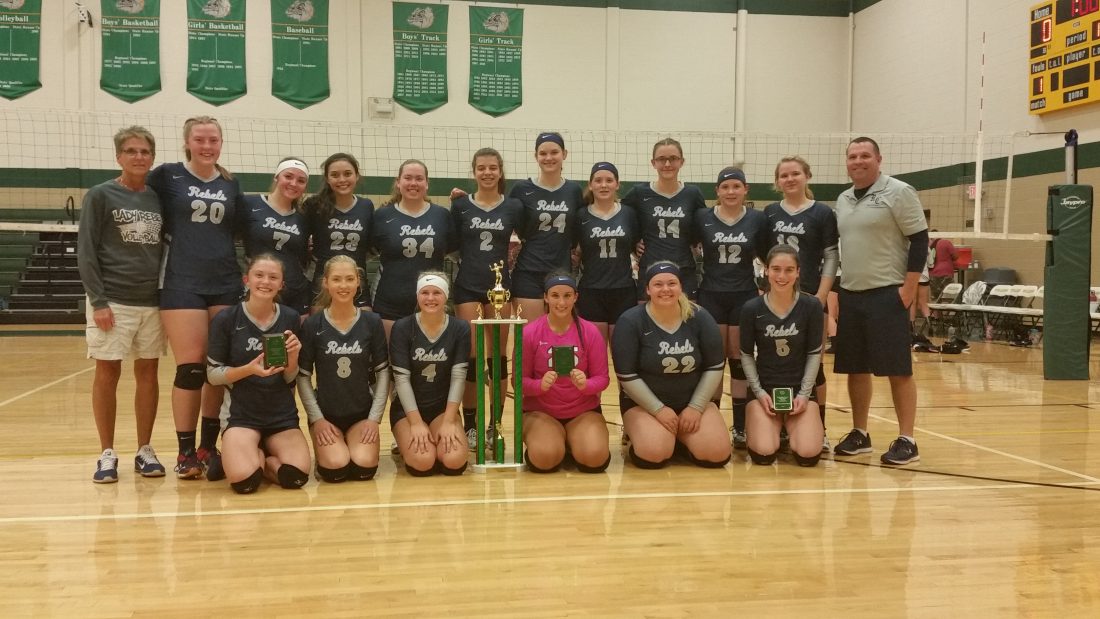 WEST UNION — Ritchie County upped its mark to 6-0 here Saturday after claiming the Doddridge County Bulldog Bash volleyball tournament by besting Williamstown in the finals — 22-25, 25-20 and 15-10.

Skyler Chancellor, who joined teammate Lakyn Joy on the all-tournament team for the Yellowjackets, finished with a championship match-high 12 kills. Joy chipped in two aces and a match-high 21 assists in the finale.

Ashley Davis, Haidyn DePinho and Andrea Kirk each made the all-tournament team for the Rebels. In the title match, Davis served up a pair of aces, Kirk had a team-high eight downed spikes and DePinho finished with three kills and a block.

Williamstown also received a trio of aces from Kamryn Haynes in the finals. Georgie Inman also had five kills and three blocks. Head coach Rachelle Cole’s ‘Jackets also got solid work at the net from Lakin Hall and Brittney Hooper, who combined for 13 kills. Jillian Modesitt had a baker’s dozen digs. 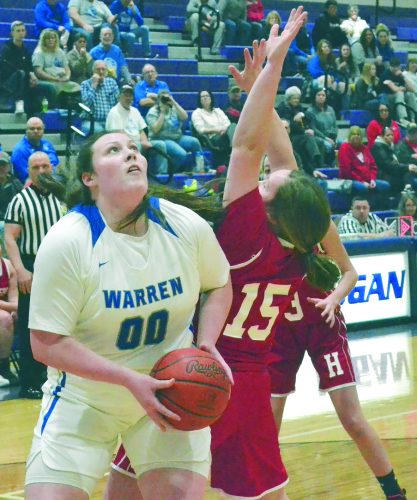