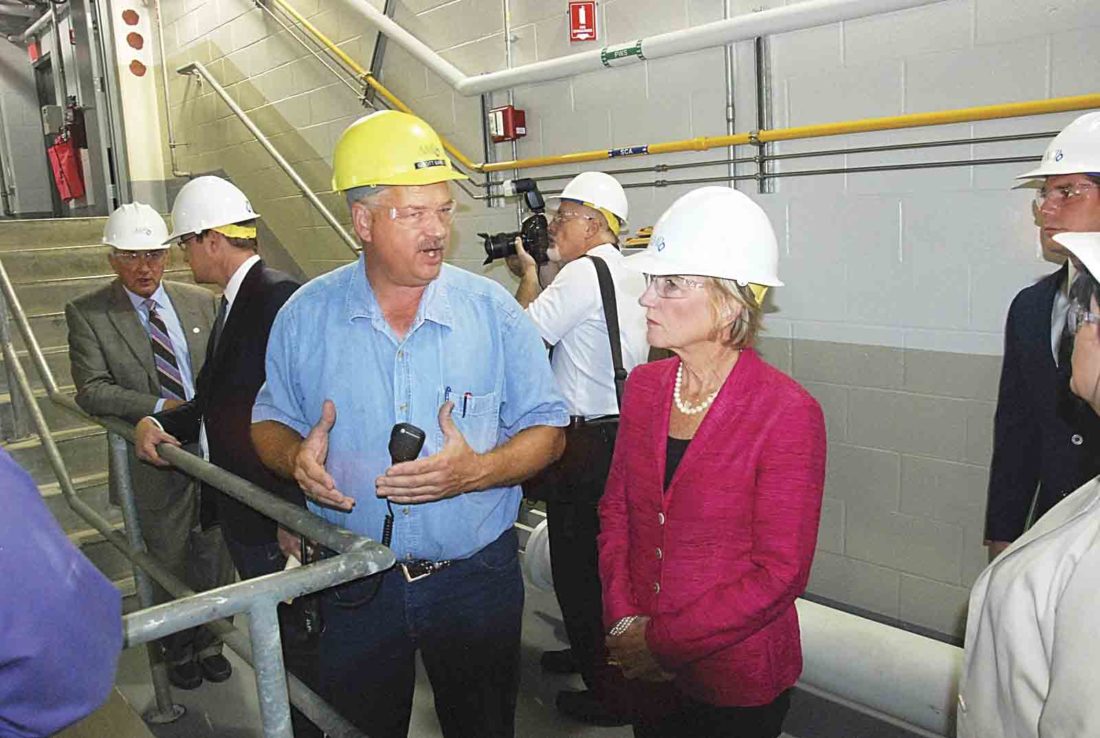 ST. MARYS — The ribbon was cut Tuesday on a project more than 10 years in the making at the Willow Island Hydroelectric Facility.

Although the 44-megawatt site reached full commercial operation in February, it was celebrated Tuesday as part of a larger effort by American Municipal Power to diversify its resources.

The Willow Island site is one of three in the first phase of the company’s Combined Hydro Project, supplying power to 79 AMP member communities in five states. The others are at the Cannelton Locks and Dam near Hawesville, Ky., and the Smithland Locks and Dam near Smithland, Ky.

Although hydroelectric technology has been in use since the 19th century, “it’s an evolving technology,” said Marc Gerken, president and CEO of AMP.

The facility will last 80 to 100 years with proper maintenance and provides predictable, reliable power with no waste or emissions, he said.

“Unlike the fuel for other electric generation, the fuel is not consumed or changed in any way,” Gerken said.

U.S. Sen. Shelley Moore Capito, R-W.Va., was among those attending the event. Given the struggles the coal industry is facing, facilities like the one at Willow Island are needed, she said.

“We need to have an all-of-the-above energy policy,” Capito said. “Hydro doesn’t get talked about in Washington as a resource, as a steady resource.”

Leroy Coleman, senior manager of strategic communications for the National Hydropower Association, said only about 3 percent of the nation’s more than 80,000 dams are equipped to produce hydroelectric power.

All three of the sites in AMP’s project are built on existing U.S. Army Corps of Engineers locks and dams and divert water from them. The Corps ultimately controls the flow, regardless of how much energy a hydroelectric site is producing.

“The Corps is in charge of the river. We are their guests,” said Scott Barta, director of hydroelectric operations for AMP. That means if there is an emergency, the Corps can order the plant to shut down and operators must comply, even if they’re operating at full production.

The plant is expected to generate 239,000 megawatt hours of power a year, according to material provided by AMP.

It’s not water flowing through the facility that generates the power, but water moving from a higher to lower elevation, said Krista Selvage, AMP director of media relations and communications. As it moves from the upper pool to the lower pool, it spins the turbines, generating electricity.

“It’s the drop that makes the power,” Selvage said.

AMP identified the need for additional baseload power back in 2002. The permitting process for the three sites took several years, something Gerken, Capito and Coleman said needs to be addressed by Congress.

Ground was broken on the Willow Island site in July 2011. Over four years, 485 construction jobs were created. With two operators on duty at all times, the site employs less than 10 people full-time, Selvage said.

AMP is making a payment in lieu of taxes to Pleasants County, but figures were not immediately available Tuesday afternoon. Gerken said he wants the company to contribute to the community beyond that.

“We want to be a good neighbor both here and across the river,” he said. 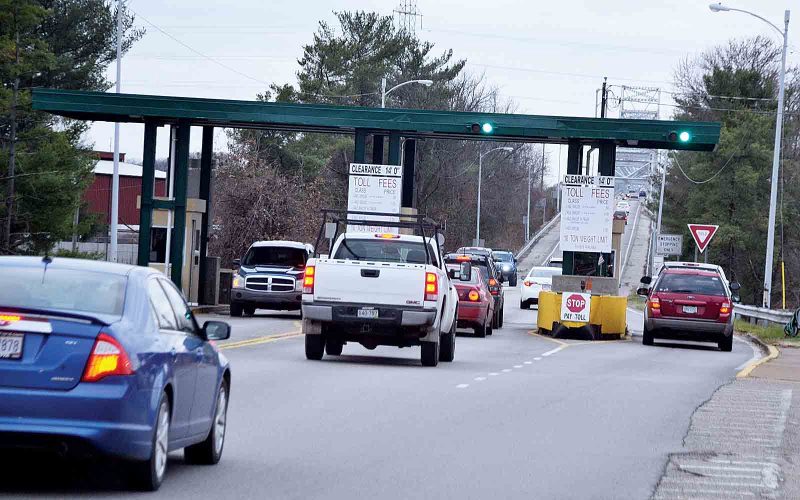 PARKERSBURG — Two nonprofit organizations in the region are among the 16 receiving grants from the Dominion ...

CHARLESTON — A Celebration of School Choice Week will be held 10 a.m. Wednesday at the Charleston Civic Center ... 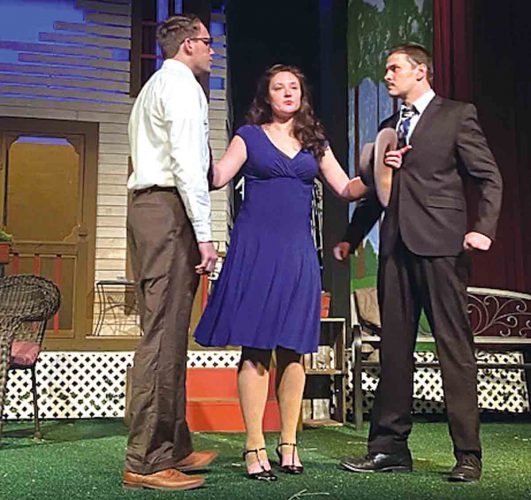