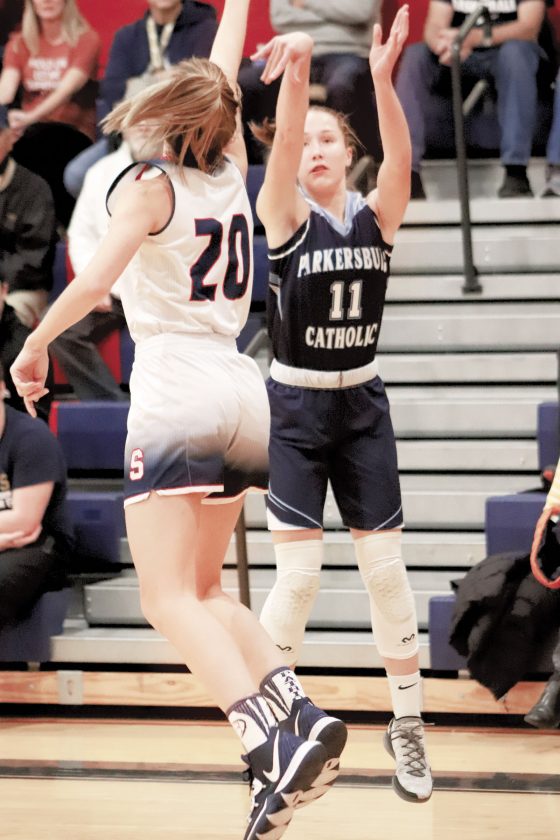 They needed an offensive spark, and it could have come from anyone.

The list of choices wasn’t long, but most of them were veterans of the hardwood, by now.

Based on how Parkersburg Catholic coach Marty Vierheller talked about Paige Stotts in the offseason it could have been her. Or, Lainie Ross possessed the athletic ability to chip the flint. Then again, Jenna Boice flipped the on switch last year against Williamstown.

Whoever stepped up, Leslie Huffman and her defense were there to back up the effort. Liberty Harrison would then be overwhelmed after Catholic found its groove.

But, the question still remained.

Who would be the one to get her unit the lead to protect?

Well, fans and coaches asked and everyone then received an emphatic response.

Four first-quarter 3s from the same player ignited the winning charge, but a crazy thing occurred in Catholic’s moment of need

Huffman lit the fuse by nailing those shots from downtown.

“Great offense,” appeared in a bold font under the standout ability that earned her starting minutes as a freshman.

Two of the reasons she played up in travel ball over the summer, to become mentally stronger and more willing to shoot, were on full display.

The opening-quarter salvo led to Huffman’s third 20-point game of the season.

This most recent big-time outburst further sparked a new narrative early in the season for Parkersburg Catholic: Aaliyah Brunny and Madeline Huffman now suit up beside yet another young lady demanding of maxium attention on the hardwood.

“Leslie really has bought into her athleticism and potential this season and she has taken it upon herself to be whatever our team needs her to be and I think she knows what’s on the line so that’s driving her to play her best basketball,” said Madeline.

And, Leslie bought into it as early as the end of last season.

Just talking to her for five minutes leads to the discovery that her being left in the shadows last year didn’t sit well with the member of the 2018-19 all-state second team.

“I didn’t want to be the person on the offensive side of the ball people aren’t scared of anymore,” said Leslie.

She certainly isn’t that player, now.

And this goal came to fruition so fast in the first six games and she achieved it in multiple ways. Any oh-geez-I-am-a-freshman-and-can’t-screw-up pressure evaporated against season-opener Ritchie County as quickly as water in a sauna.

“Leslie’s been our leading scorer twice and hasn’t forced the issue. Where so much attention is given to Aaliyah and Madeline on a nightly basis there are big numbers for her to put up. She isn’t just a slasher or shooter either, but both for us,” said Vierheller.

Parkersburg South was slashed for 24 points, while Tyler Consolidated watched her expertly shoot her way to a season-high 25 points.

Her decisions and successs complement her playing partners on the floor, too.

“It has helped me in a ton of ways but the biggest of those is how she’s really learned to recognize and take advantage of all of her shot opportunities which enables me to penetrate the middle and feel confident kicking if that’s what needs to happen. Her increased scoring role also helps Aaliyah and I be more patient,” said Madeline.

Leslie’s rise has been so thorough Vierheller had no problem making this bold statement.

“She is a complete player. She does everything well. If I was an opposing coach looking at any weaknesses to try to exploit I really would be wasting my time. She is that solid fundamentally in each part of her game.”

Beware Little Kanawha Conference, the two-time league champs have another weapon and she intends to stay lethal. 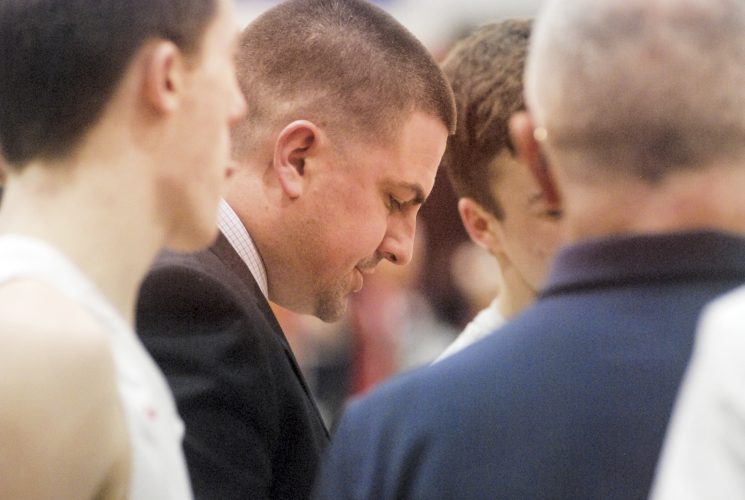 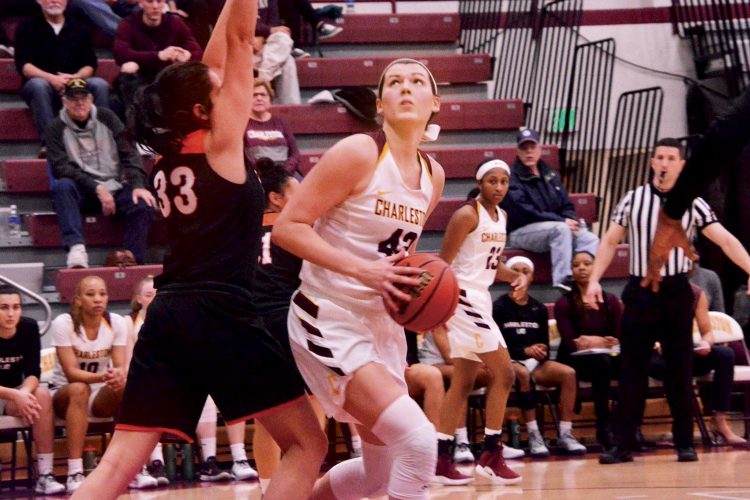