Saturday’s game against Iowa State had a similar look to the previous week. Down by the same score (21-14) late in the third quarter, West Virginia was hanging in a competitive game. But while a rash of turnovers spelled the Mountaineers doom against Texas, this time they were simply overwhelmed by a far superior Iowa State squad.

After quarterback Austin Kendall was injured a few plays into the game, WVU fans had to feel somewhat satisfied at the half to have forged a 14-14 tie. Backup Jack Allison had been effective on a touchdown drive tying the game with 38 seconds left in the first half, and West Virginia would have the opening possession in the third quarter.

But any optimism was quickly dispelled. The Mountaineer offense was totally hopeless in the second half, and similar to the previous loss to Texas the defense simply collapsed under the weight of constantly being on the field and playing without its two starting cornerbacks. Keith Washington was injured and Hakeem Bailey was ejected on an obvious targeting call. Through much of the game WVU had four true freshmen on the field in the secondary.

Clearly the injury to Kendall hurt, but the offensive problems are far more pervasive. Neither quarterback is able to throw the deep ball effectively, and none of the young receivers have yet to establish themselves as a home run threat. The Mountaineers are unable to demonstrate that they can run the ball with any consistency. Each of these flaws exacerbates the others. Not fearing the run, Iowa State simply rushed three linemen and dropped eight into coverage, rendering an already mediocre passing offense totally futile.

In a brief postgame interview as he walked off the field head coach Neal Brown noted that Iowa State was simply better. No one watching the game could argue otherwise. The players’ effort was there, but the talent wasn’t.

Things are not going to get easier. After back to back home losses West Virginia how faces consecutive road games against the two remaining undefeated teams in the conference.

But to harken back to an earlier column, we have no problems with our punter. He’s one of the best around.

THIS SATURDAY: This would be an interesting trivia question: Who was the last college team to play against two future Heisman trophy quarterbacks in the first half of the same game?

If you said West Virginia, you were right. Two years ago at Oklahoma Baker Mayfield was benched for the opening series because of some antics in a game the previous week. Backup Kyler Murray stepped in and ran for a touchdown on the first play, then Mayfield finished the job. We saw all we wanted of Murray again in Morgantown last season when he was a starter. Mayfield won the Heisman in 2017 and Murray last year.

This is what you get when playing Oklahoma. Now they have another Heisman trophy candidate in quarterback Jalen Hurts, who transferred from Alabama. The Sooners seem to be comfortable putting up 59 points on WVU, having landed on that number the last two seasons. The Mountaineers are way overmatched here. OKLAHOMA 59, WEST VIRGINIA 17. 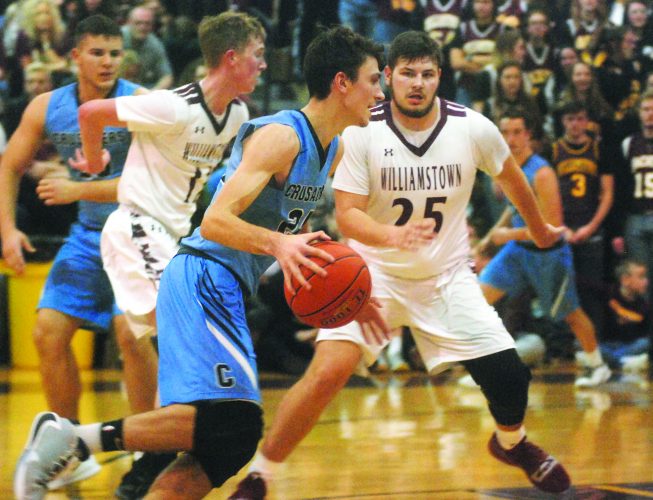 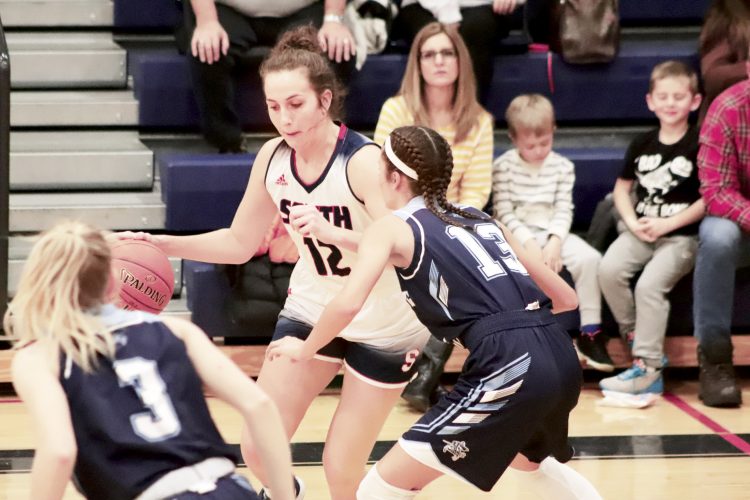 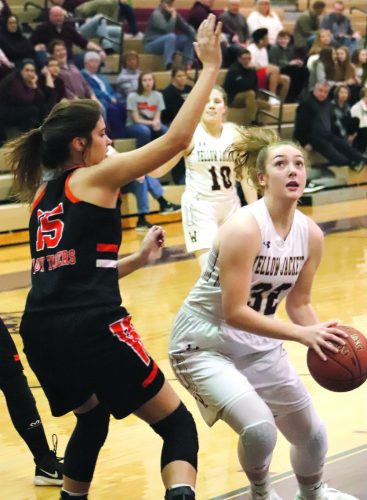 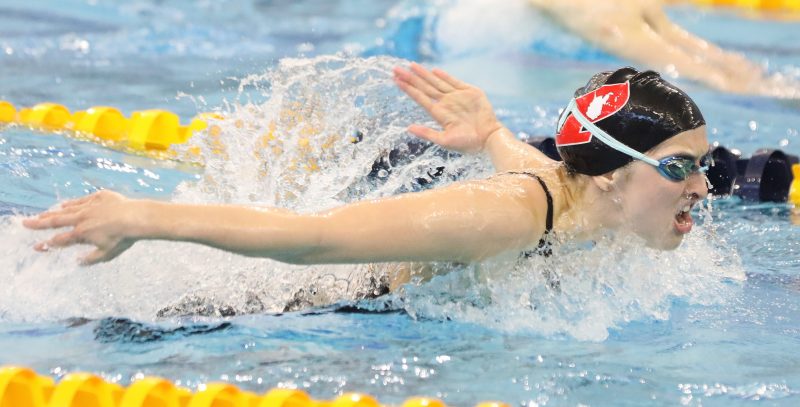