Those of you who have read this column for a long time will recall that for many years a companion Monday Morning Quarterback column was written by Oz Campbell. Oz would occasionally make a profound comment that would say it all, and one of those occurred to me as the game against Missouri was winding down Saturday. It went something like this:

When your outstanding player was your punter, you know it has been a very long day.

And indeed it was.

When Neal Brown came to Morgantown he knew from looking at the depth chart that things were going to be difficult, but I doubt until the games actually kicked off he fully realized how daunting the task really was.

To be successful on offense a team must block its opponents and control the line of scrimmage. But in two games we have witnessed a West Virginia offensive line that can run block no one, not even occasionally. The result was a staggering embarrassment. Halfway through the fourth quarter the Mountaineers had minus rushing yards and 93 total yards for the entire game. Only against Missouri backups did WVU manage a scoring drive to avoid a shutout. And if our offensive success is confined to late game drives against second line defenders, we know what that means.

Without at least some limited control of the line of scrimmage different schemes and play calling will not work. Having good skill players will not matter. We know WVU has good running backs because we have seen them before, but they now have nowhere to run.

Coach Brown was succinct in his postgame comments, noting that until “we win one-on-one blocks and one-on-one coverage we are going to struggle.” What he didn’t say but all of us know is that fixing this problem in the short term will be extremely difficult. If West Virginia had better offensive linemen than those starting, they would be playing. And those who are playing are unlikely to suddenly become good.

How this came to be is to a great extent a reflection of the recruiting failures of the previous football coach who moved on but whose name won’t be mentioned here. For more insight on that subject, read an article by Alex Hickey at wvmetronews. I agree with most of his comments.

High scoring offenses abound in college football. Even good defenses will yield points, as evidenced by LSU giving up 38 to Texas in its win in on Saturday night in Austin. So to win games teams have to score, and it is hard to see this West Virginia offense keeping up. That means we are in for some long Saturday afternoons. But at least the punter looks good.

THIS SATURDAY: North Carolina State has been dominant in wins over weak opponents East Carolina (34-6) and Western Carolina (41-0). So the key here is that the Wolfpack have yet be to challenged. The trip to Morgantown this Saturday looked like the first such challenge on the schedule, but will it be? NORTH CAROLINA STATE 27 WEST VIRGINIA 13. 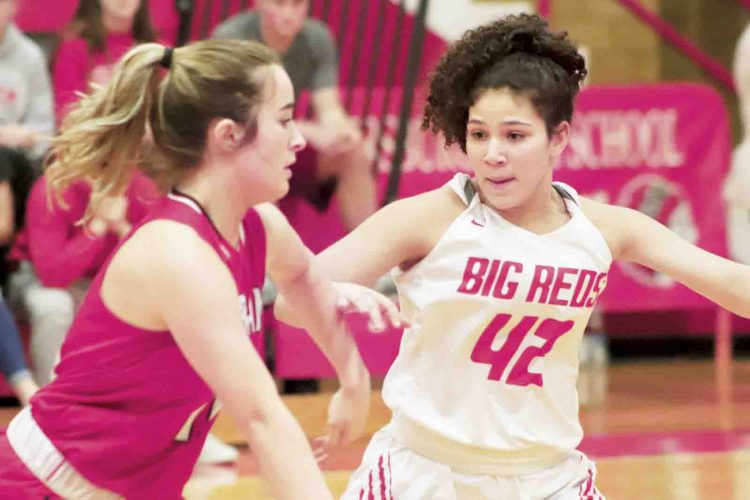 BEVINS: Picking a Super Bowl LIV team to root for

As a Washington fan who cheers for the Browns as long as they’re not matched up against my Redskins, it’s been ...

ALBRIGHT: Is anything going to matter in Class A girls’ basketball?

ALBRIGHT: Lance Binegar takes over as the Williamstown football coach?

This column may be a little late, but here are 13 possibile happenings for the Mid-Ohio Valley sports world in ... 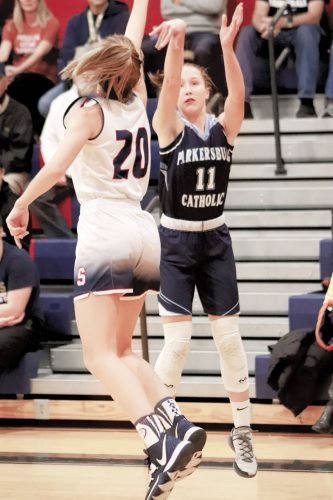