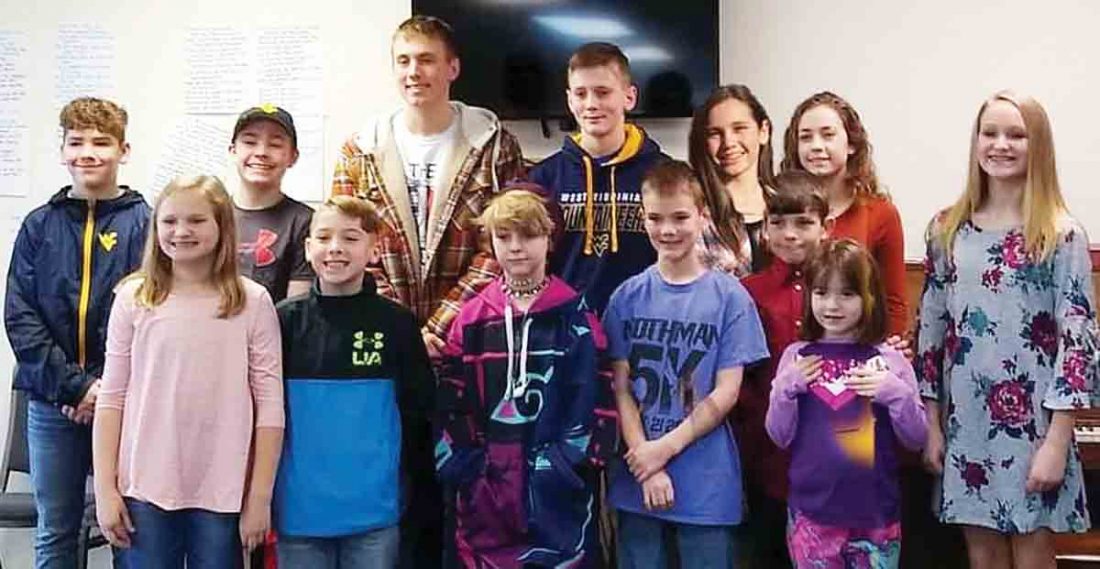 RIPLEY — An organization with a heritage from the American Revolution is trying to locally build up its numbers.

It has 13 members from Jackson and Wood counties and is looking for more members, said Carolyn Flinn, senior organizing president. Members range in age from 6 to 16.

To be a member a person must be able to document and trace a family line to a Revolutionary patriot, she said.

Six other societies have been established across the state.

”We hope to add children from nearby counties as well,” Flinn said. ”The children will be learning Robert’s Rules for conducting meetings.

”Touring museums and learning early American history are in our plans. There will be both a member and a senior leader for each office. The senior leader is responsible for helping the member officer,” Flinn said. “The children will also have the opportunity to serve on various committees.”

The Children of the American Revolution has goals of preserving history and performing service projects, Flinn said.

The organization was founded in the late 1800s to instill patriotic values in the youth of America. Its mission is to train good citizens, develop leaders and promote love of the United States of America and its heritage among young people.

”This is a program of service,” Flinn said. ”The children will be involved in programs to help others. One example would be Jackson County’s Hunting for Heroes, a hunting program for veterans held in the fall.”

The group will hold regular meetings that will be open to prospective members. Dates have not been determined.

”I plan to have an informational meeting for the public at the Wood County Library this spring or early summer,” Flinn said. ”We are excited to add new members. I hope you have children interested in becoming members.” 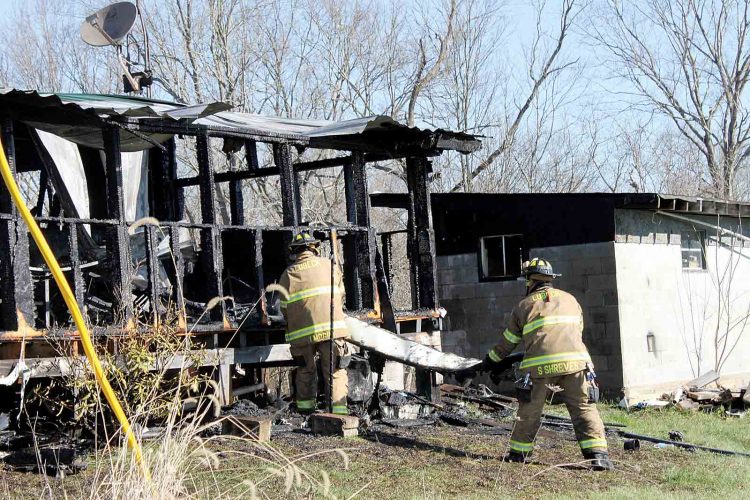