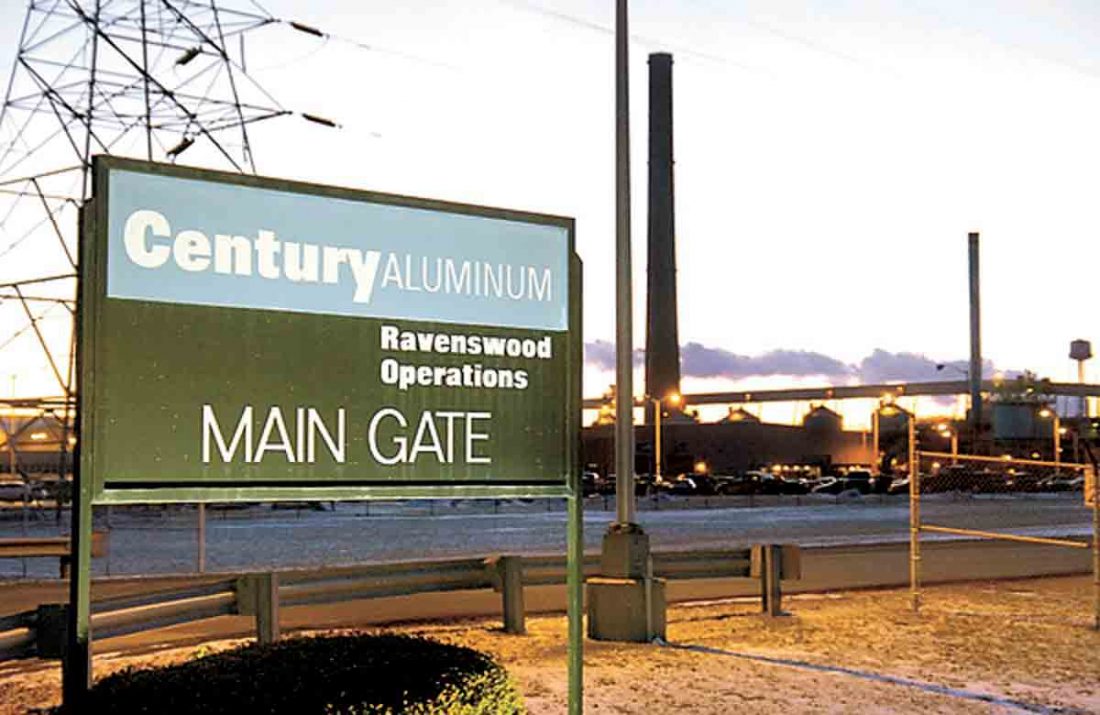 The sign at the former Century Aluminum in Jackson County. The purchasers have deeded the property over to the West Virginia Economic Development Authority in lieu of foreclosure on a promissory note. (File Photo)

RAVENSWOOD — The owners of the former Century Aluminum property in Jackson County deeded the property to the state to prevent foreclosure, according to documents.

Applied Partners of New Jersey purchased the assets of the former aluminum plant in January 2017, a $15 million deal for the 1,800 acres of land that included the smelter in Millwood. The project was financed by a $15 million promissory note on Jan. 26, 2017, between the West Virginia Economic Development Authority and borrowers Applied Partners, Millwood North LLC, Millwood South LLC and Liquasol.

The borrowers are in default of the loan agreement, according to the deed in lieu of foreclosure recorded with the county clerk in Jackson County. The company intended to repay the note from the redevelopment of the property and from selling the scrap at the plant.

The state development office referred questions to the governor’s office. A message at the communications office of the governor was not immediately returned.

Marketing the property to prospective developers should be easier with the resolution of the situation between the companies and the state, Mark Whitley, executive director of the Jackson County Development Authority, said.

“We feel really confident we can market the place,” he said. “We’re really excited to work with the state of West Virginia.”

Whitley said the state is open to selling or leasing the property.

“We can work with the state on numerous opportunities for the property. We’ve talked to people that have shown interest both domestically and internationally,” Whitley said.

Equipped with a rail spur, barge facility, warehouse, offices and other infrastructure, most of the property is useable and ideal for an industrial plant, Whitley said.

“(It has) all infrastructure for any large industrial plant. It has everything they could ever want,” he said.

The former aluminum plant is located on West Virginia 2 between Millwood and Ravenswood on the Ohio River. It is the former Kaiser Aluminum plant that was established in 1954 and at one time employed thousands of people.

Because of aluminum prices and utility costs, Century Aluminum closed the Ravenswood facility, taking the smelter offline in 2009 and permanently closing the plant in 2015.