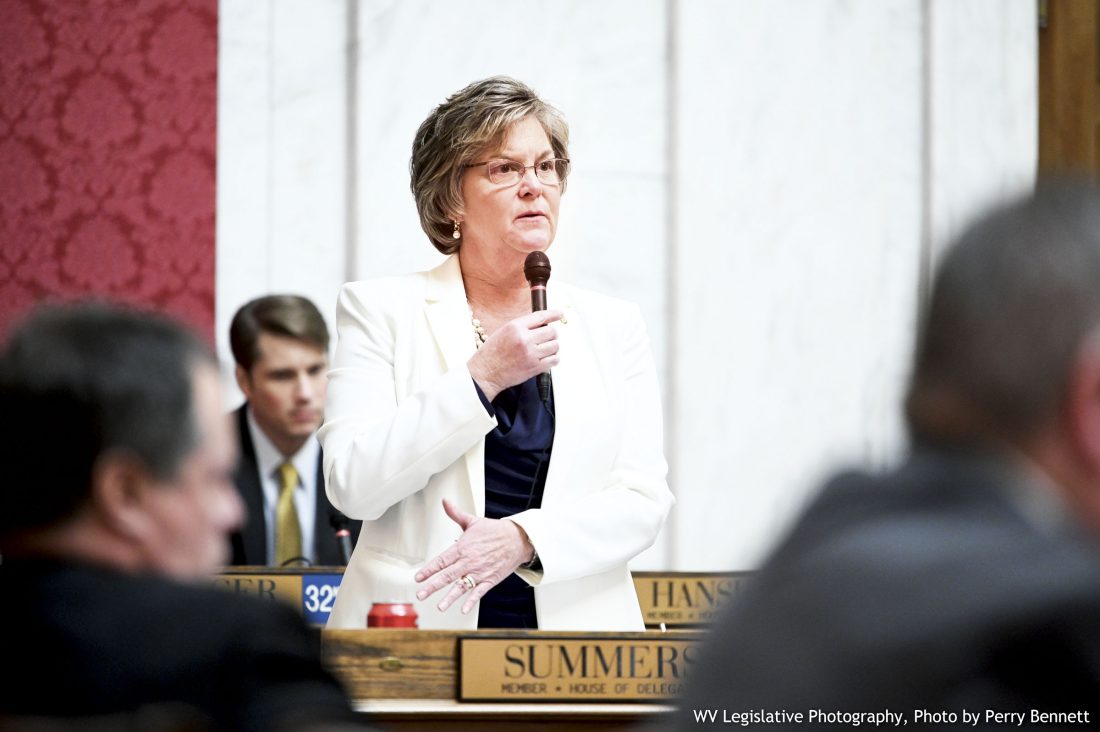 CHARLESTON — Lawmakers need to take another look at Certificate of Need laws after a failed merger of two of West Virginia’s largest health care companies, a member of the House of Delegates said.

House Majority Leader Amy Summer, R-Taylor, said the Legislature should discuss reforming or repealing the state’s Certificate of Need law after The Health Plan, based in Wheeling, pulled out of a deal with West Virginia University Health Systems — also known as WVU Medicine — to combine services.

“Why should we as a governmental regulatory body prohibit other providers from coming in that would take care of those patients? Choice is all we have for these patients,” Summers, an emergency room nurse, said. “That is the only control that patients have. As a state, through the Certificate of Need process, we are denying that from happening all in the name of trying to control health care costs. What costs more: driving to another facility in your area or driving an hour away because your area is not allowed to get approval to have another facility?”

In May, The Health Plan and WVU Medicine announced a partnership to combine the health care services offered by WVU with the managed care and insurance options offered by The Health Plan. WVU Medicine has nine hospitals in Morgantown, Martinsburg, Gassaway, Parkersburg, Ranson, Keyser, Glen Dale, Buckhannon and Bridgeport. That’s not counting the hospitals that WVU manages, or the five institutes dealing with critical care, cancer treatment, heart and vascular health, neuroscience and vision.

That proposed deal came to an end eight months later when The Health Plan and WVU Medicine went their separate ways. 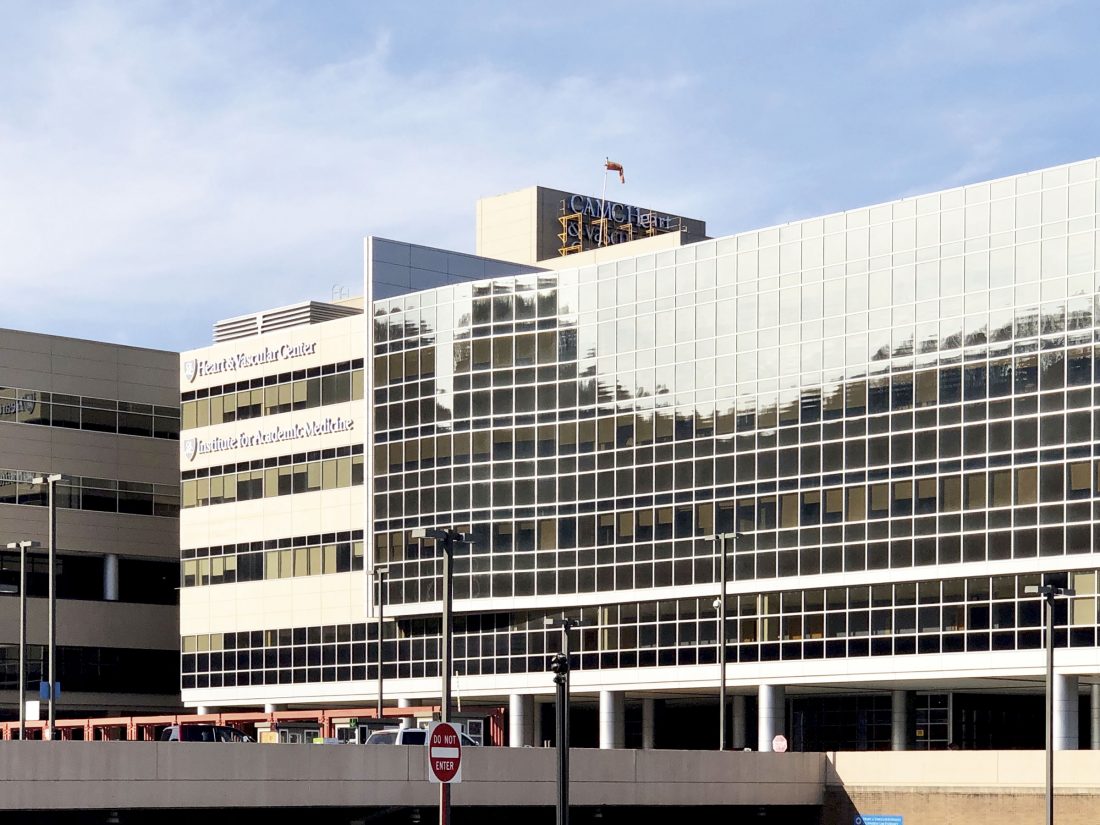 The Charleston Area Medical Center told The Health Plan in September that they would sever its contract with the managed care provider at the end of 2019, putting at risk state employees who use The Health Plan through the Public Employees Insurance Agency. According to outgoing THP President Jim Pennington, CAMC referred to WVU Medicine, a competitor, as the “northern aggressor.”

“CAMC and them deciding that they were not going to have a contract with The Health Plan brought up this discussion of Certificate of Need once again and brought it to the forefront,” Summers said.

“I think everyone believes that a business ought to have the right to negotiate, do a contract, with whoever they want to do that. That’s their right,” Summers said. “What gets confusing then, or what brings us back to the surface, is that a hospital is going to choose to deny a certain group of people access to care at their facility. They’ll say anyone can come there and they’ll treat them, which they would, but how are you going to go there if your insurance doesn’t pay for it in reality?”

West Virginia’s Certificate of Need rules, signed into law in 1977, were designed to help control health care costs and prohibit duplicative or unneeded medical services in communities. Health care providers are required to receive a Certificate of Need from the West Virginia Health Care Authority when they propose to add or expand their services, or if their capital and medical equipment expenditures exceed $5.3M.

According to the National Conference of State Legislatures, 36 states and Washington, D.C., offer a variation of a Certificate of Need program. The thought process behind many of these laws was that if hospitals and other facilities have empty beds, the cost for those beds increases, causing inflation. Certificate of Need programs are supposed to ensure that no more facilities are built than what are needed, helping keep health care costs low and ensuring access.

“We said if the Certificate of Need process takes 12 to 18 months to accomplish for you to say yes or no, we need these services now,” Summers said. “We are having a crisis now and we can’t wait another year or year and a half.”

“Our research suggests that folks in places like Charleston, Huntington, Parkersburg, Wheeling and Martinsburg have fewer options, are forced to travel farther and face higher costs than those living in cities across Ohio and Pennsylvania,” Koopman said. “It also means that doctors and providers may choose to open and expand their practices outside the state, rather than subject themselves to the Certificate of Need process, thereby increasing the gap between what is available here and what is available outside the state.”

House Speaker Roger Hanshaw, R-Clay, has made regulatory reform a priority for the House of Delegates going into the 2020 legislative session that starts Jan. 8. Summers expects Certificate of Need reform to be a big part of those discussions.

“All of these issues where government is controlling what’s going on, is it prohibiting, is it helping, is it justified? Those are always discussions that we’re going to have, and we will decide if we have 51 votes for something there,” Summers said. “Is there a will to move forward on something of this nature, or decreasing additional facilities that don’t need to go through this process, or getting rid of this fee to say you’re exempt. They’re all going to be those things we discuss.”