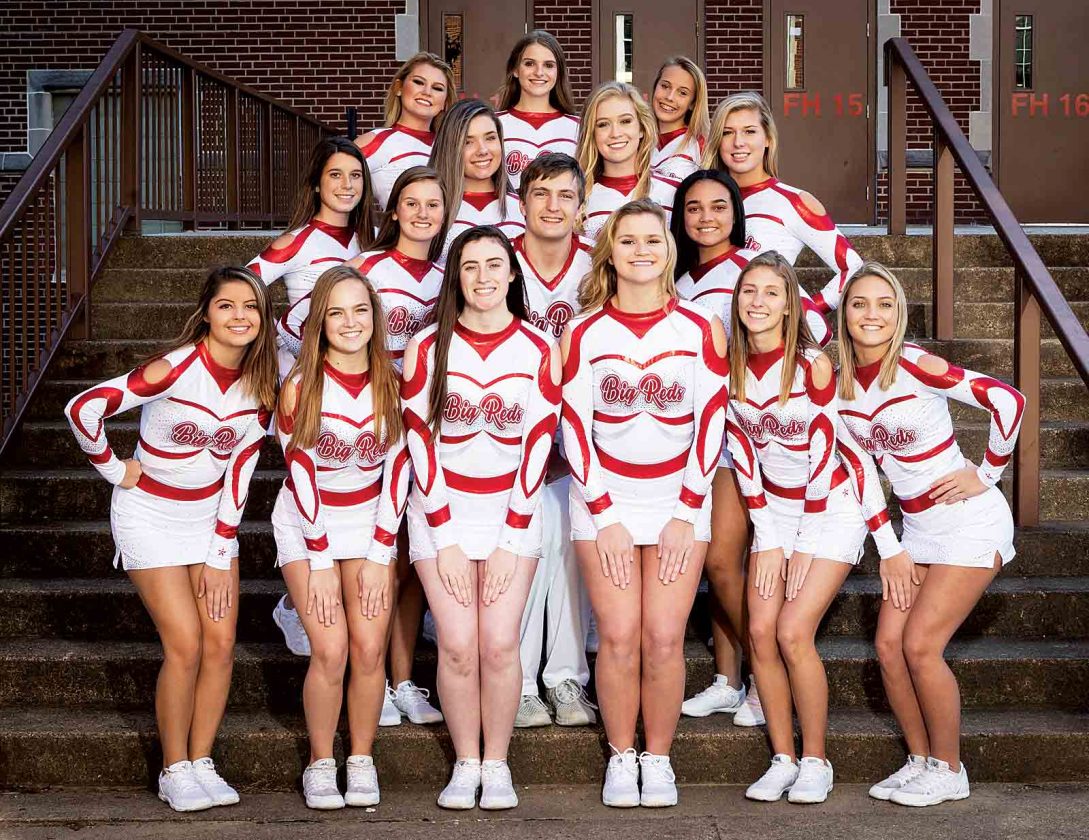 PARKERSBURG — The cheerleading team at Parkersburg High School has qualified for the state cheer competition this weekend at Marshall University at Huntington.

Eight teams in AAA, AA and A qualify for the sporting competition sanctioned by the West Virginia Secondary School Activities Commission.

Parkersburg High qualified in AAA on Nov. 9 in Region IV at a competition at Cabell Midland High School where it was runner up behind Hurricane High School. The top two teams from each region go to the state competition.

“It is a very big honor to qualify for the state competition as only eight teams make it per division,” coach Amy Burns said.

Cheerleading operates differently than other sports which usually move on to state competition within a week of qualifying, she said. The team has to increase difficulty and then practice over a month longer before competing at the states, Burns said.

“Many people only know cheerleaders for standing on sidelines at football games and basketball games or performing in parades,” Burns said. “Little do they know, we are practicing two or more hours per day, six days a week from August to December preparing for competition. We continue making appearances and cheering on all of our sports teams while also working on our competition routine.”

The team will travel to Marshall University today for a practice session on the competition floor and will compete beginning 10 a.m. Saturday.

“The kids have come a long way and overcome many, many injuries this season. We are so proud of them for accomplishing such a difficult goal of making it to the state competition,” she said. “Our last appearance at the state competition was three years ago and we are very excited to be returning again.”