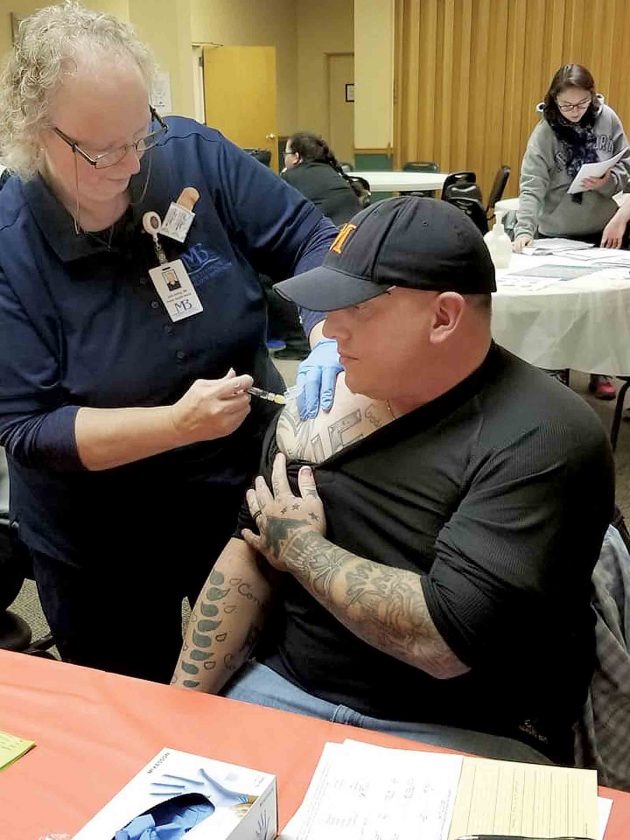 MARIETTA – By this time last year, there were 45 confirmed cases of flu-related hospitalizations across Ohio.

“But this year we have reached 90 in the same time frame,” said Beth Casto, director of nursing for the Marietta-Belpre Health Department. “And more than last year, those presenting flu symptoms are going to the emergency room for their primary treatment rather than a doctor’s appointment or urgent care.”

Three of those 90 cases confirmed were in the southeast Ohio region, said Casto.

“But none yet were reported in Washington County,” she added, noting later that neither Morgan, Monroe or Noble counties had any confirmed cases recorded either by the end of last week. “Usually, we don’t see an increase in reported cases begin until the second or third week in December, so it’s troubling to see double the cases already by the end of the first week of the month.”

But Ohio is following the national trend this year. The Centers for Disease Control have reported that all regions of the country are seeing elevated levels of flu-like illness not usually seen this early in the cold-weather season. 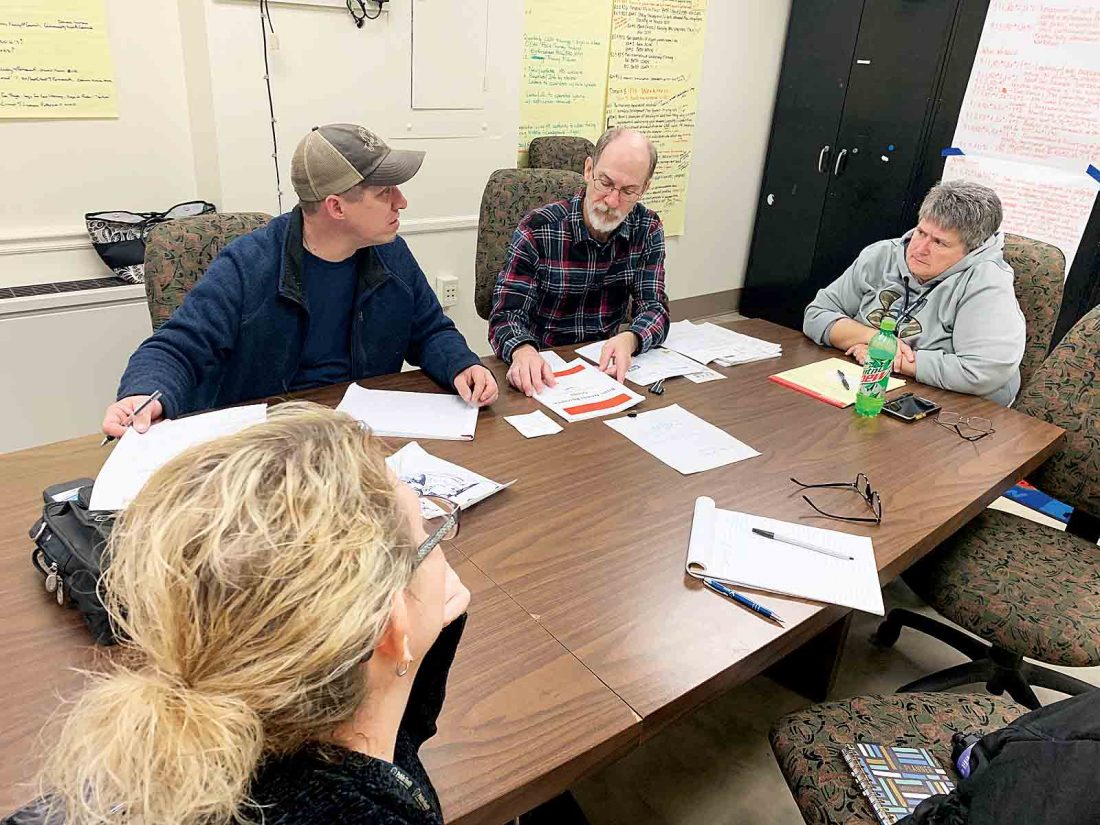 The CDC says the dominant strain of the flu in this early emergence is under the category “Victoria,” which is also unusual for this time of year.

“But that is one of the strains that your flu shot this year covers,” said Casto. “And we’re still giving shots, it’s not too late.”

The CDC estimates that so far this season, there have been at least 2.6 million flu illnesses, 23,000 hospitalizations and 1,300 deaths from flu in the United States.

“And on Nov. 23, we held an on-site clinic at the Gilman United Methodist Church and administered both flu and Hepatitis A vaccines through partnering with Main Street West over there,” said Casto. “We’d love to do more outreach in the city like that, getting into the churches and neighborhood groups.”

Both co-chairs of the neighborhood-arm of Marietta Main Street (a nonprofit which aims to provide revitalization assistance to downtown and Harmar businesses) Jackson Patterson and Geoff Schenkel participated in the on-site clinic in November.

“I got my flu and hep shots that day because with all of the cleanups we do over here with Main Street West, it’s good to protect ourselves (from exposure),” said Schenkel. “I’m glad our health department is here in the neighborhood helping us stay safe and healthy (and) I’m really happy for the growing level of cooperation we’re all building on the west side.”

The pair then returned to the city health department Friday to discuss further health and homelessness concerns plaguing the predominately low-income neighborhood.

The joint-city health department holds its regular immunization clinics Mondays and Tuesdays in Marietta and on the second and fourth Wednesdays of each month in Belpre.

To schedule an on-site clinic, contact Casto at the Marietta-Belpre Health Department via phone: 740-373-0611 ext. 2308 or via email: bethcasto@mariettaoh.net.

The Washington County Health Department’s regular immunization clinic hours are 1 to 6 p.m. Wednesdays and 9 a.m. to noon and 1 to 4 p.m. Fridays.