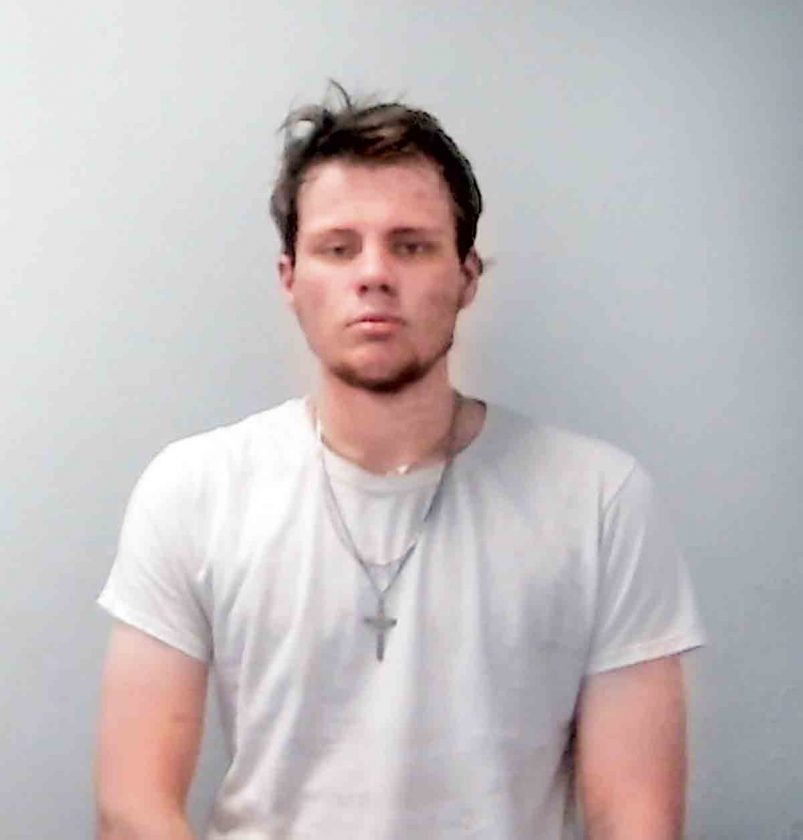 PARKERSBURG — Three arrests have been made in an armed robbery which took place Monday, and the Parkersburg Police Department is searching for a fourth suspect.

Nicholas Procia II, 20, 1211 Williams St., Parkersburg, and Taylor Starcher, 18, 1908 Princeton St., Parkersburg, have been arraigned in Wood County Magistrate Court on a charge of armed robbery. They allegedly used a Facebook account to lead the victim to 1211 Williams St. under the assumption he was meeting with the woman he had spoken to on Facebook there, police said.

The victim was then ambushed, with the defendants hitting him in the head with a broom and the butt of a pistol, according to the criminal complaint. The pistol was then pointed at him until the victim gave over all his cash and the defendants raided his vehicle taking a Glock 19 pistol with three magazines, the complaint states.

The suspects are being held at the North Central Regional Jail on no bond unless one is granted by a Wood County Circuit Court judge at a later date.

An unnamed female co-defendant, who is in custody, is slated to be indicted, officials said. 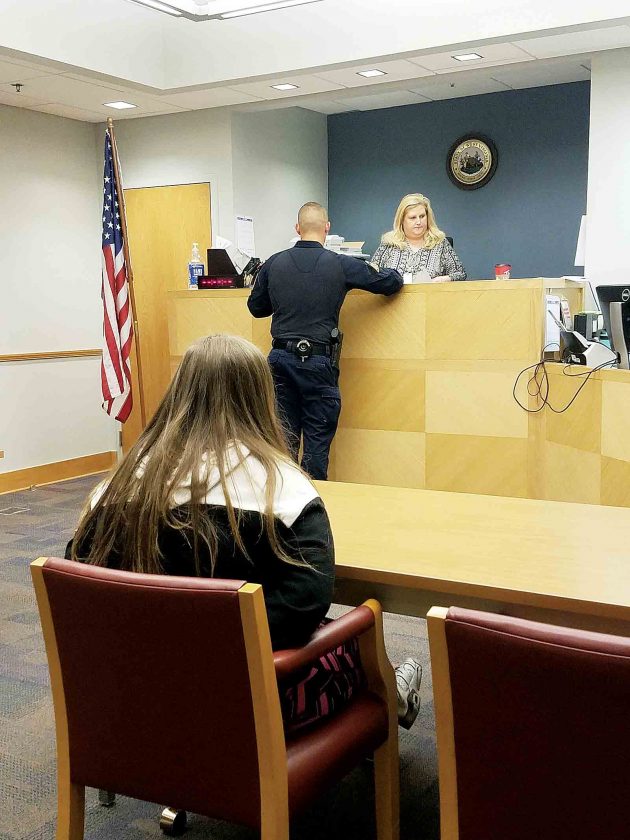 Police are looking for Dalton Painter in connection with the armed robbery. Painter should be considered armed and dangerous, police said. Do not attempt to approach him, police said.

If you have information as to the whereabouts of Painter you are asked to contact Parkersburg Police Detective K. Barnette at 304-424-8444, private message Parkersburg police on its Facebook page or leave an anonymous tip on the webpage at pkbpolice.com.

“With guns and guns crimes prevalent in what we are seeing, the Detective Bureau has taken a very aggressive stance and being as proactive as possible. Detectives are putting in long hours, executing search warrants and otherwise just being thoroughly aggressive,” said Lt. Greg Collins with the Parkersburg Police Department said.