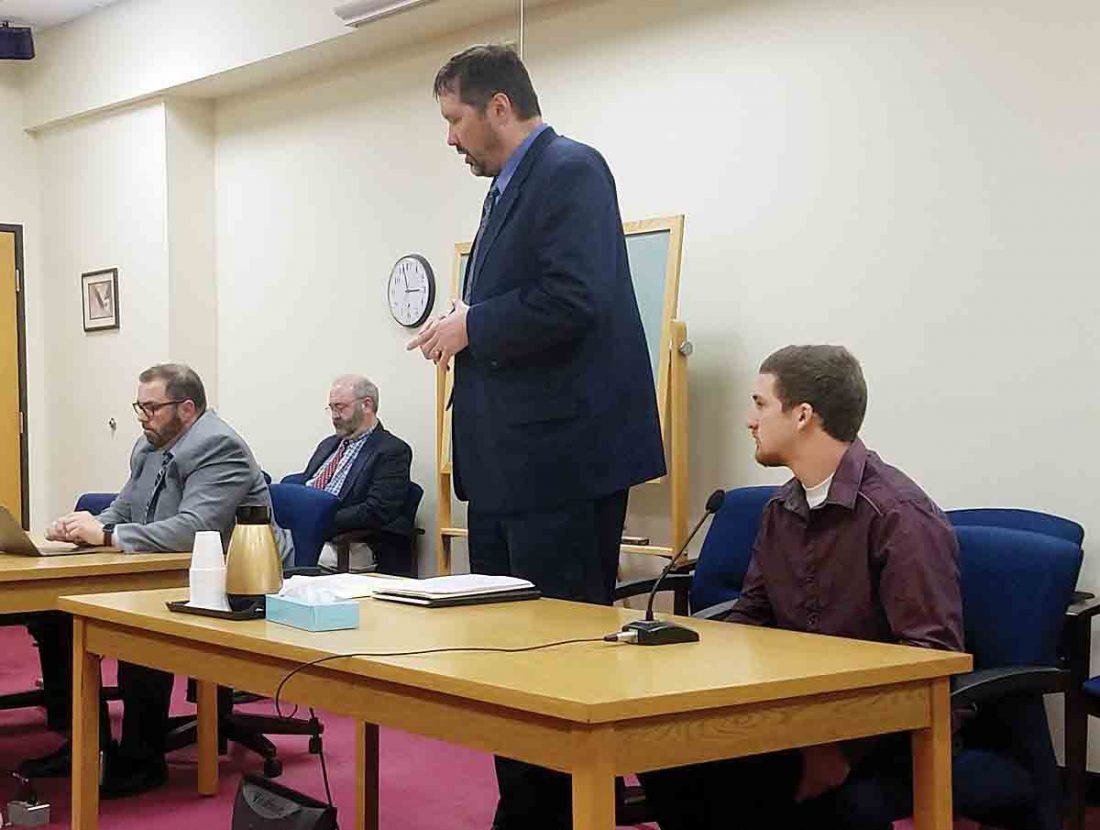 Levi Gainer was sentenced to five years at the West Virginia Department of Corrections with 12 days of credit for involuntary manslaughter and one year with 12 days credit, to run concurrently, for wanton endangerment involving a firearm.

The victim, Eva Munoz, 27, of Parkersburg, was shot in the chest after Gainer was intoxicated, began handling a firearm he knew to be loaded with ammunition and it discharged a bullet, according to the criminal complaint.

Munoz was transported to Camden Clark Medical Center, where she was pronounced dead due to a single-gunshot wound to the chest in March 2018.

The victim’s father, Mario Munoz, spoke at the sentence hearing in Waters’ court on Tuesday.

“My daughter left behind five kids. Did you know that when you shot her, because I want you to know that,” he said.

Eva Munoz’s mother and sister also spoke at the hearing.

“We have a 4-year-old, who has asked every holiday since her death if we can bring his mommy back,” said Eva’s mother, Ruth Bookman.

“My grandkids had a wonderful mother, who will never see them graduate or marry,” Bookman said.