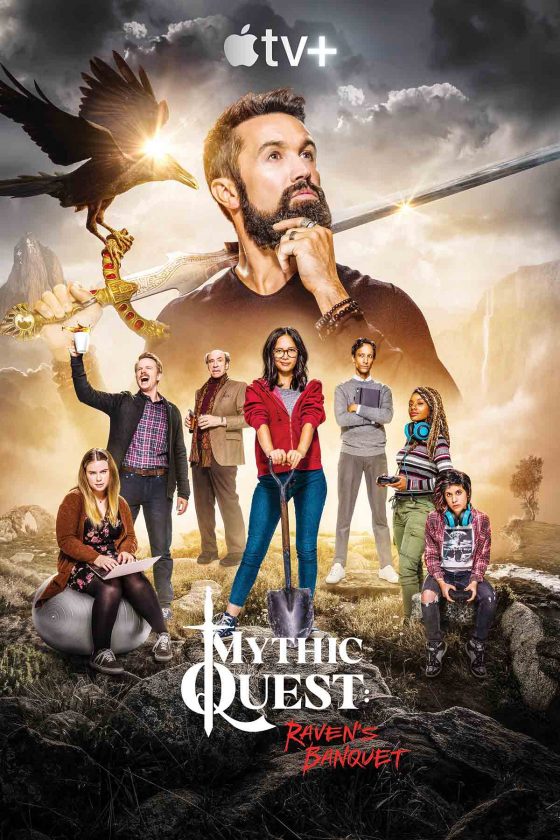 “This was our ‘Little Show That Could,'” she said in a phone interview Friday. “It is truly a joy.”

“Mythic Quest: Raven’s Banquet” is a live-action comedy series that follows a team of video game developers as they navigate the challenges of running a popular video game. The series is produced by Lionsgate, 3 Arts Entertainment and Ubisoft. The series stars and is executive produced by Rob McElhenney and Charlie Day, best known for their lead roles in the comedy series “It’s Always Sunny In Philadelphia.”

“They are the most brilliant people I’ve ever met,” Kreinik said. “We have this cast of incredible actors. We won the lottery on this one.” 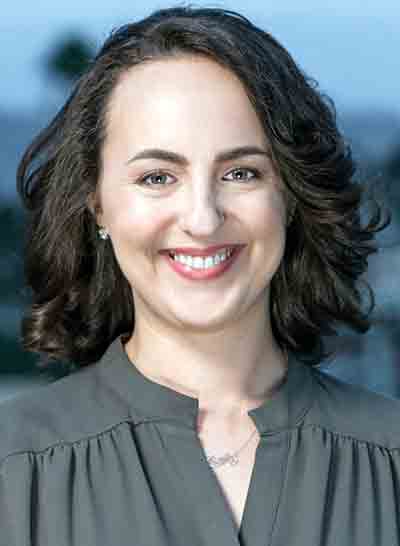 Kreinik, who in 2016 brought the series “Somewhere Between” to ABC, said while traditional networks space out expisodes on a weekly format and streaming services often upload an entire season at once, the work to get those series to the public is largely the same.

“You go through development the same way and you are working hand-in-hand with the network the entire time,” she said. “With Apple being a newer network, we got to see everything from the ground up, which was neat.”

“We want to make sure we are highlighting new voices in the industry, which is really important,” Kreinik said. “We are shooting a movie right now which came out of the fellowship its first year, which is really cool.”

Kreinik said several projects are in the works which she can’t yet talk about, but her job centers around developing new media opportunities for both existing Ubisoft properties and to develop original concepts.

“Hopefully we’ll have some announcements in the near future,” she said.

Until then, “Mythic Quest: Raven’s Banquet” already has been renewed for a second season, and Kreinik said writers are hard at work on those scripts.

“It’s really fun,” Kreinik said. “I have a really fun job and the people I work with are really amazing.”