Archbishop Fulton Sheen to be beatified 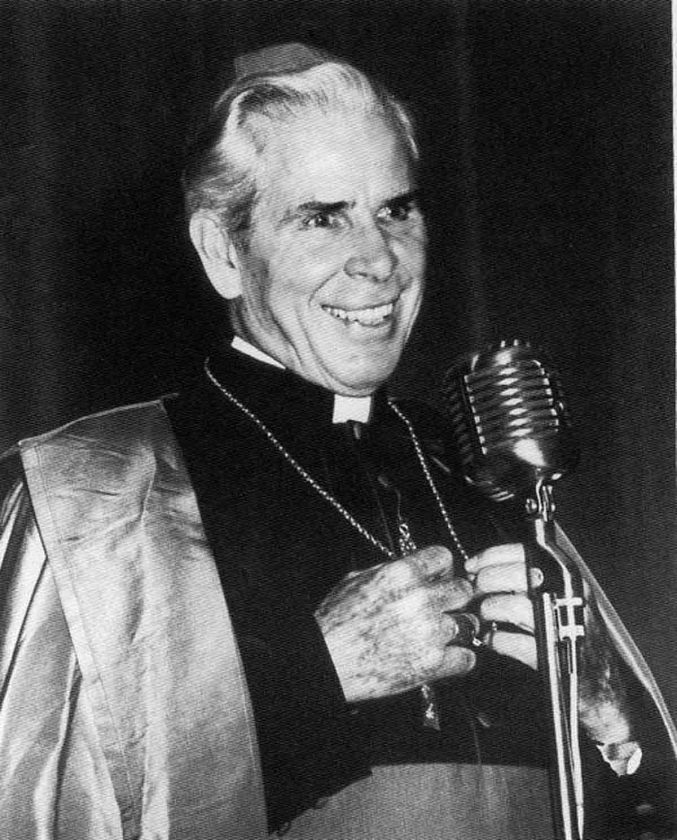 On Dec. 21, Archbishop Fulton J. Sheen will be beatified in solemn ceremonies at St. Mary’s Cathedral in Peoria, Illinois. In the Catholic faith, beatification is the final step in a process before one is declared a saint.

Archbishop Sheen was a gifted orator and world famous media pioneer. He began in radio with the program Catholic Hour which aired from 1930 to 1950.

In 1952 Sheen became one of the first and most recognized televangelists when he began the prime time television series “Life is Worth Living,” which he is most remembered for. The series reached an estimated 30 million viewers a week in its zenith. For it, Archbishop Sheen was twice awarded an Emmy for “Most Outstanding TV Personality.”

The archbishop came to West Virginia nearly 50 years ago for a two-day radio and television workshop at the invitation of the West Virginia Council of Churches. The ecumenical workshop was held on Feb. 20 and 21, 1970, at the former St. Joseph Seminary in Vienna which is now Ohio Valley University.

The archbishop was the keynote speaker at a banquet held at the conclusion of the workshop. In his remarks, printed in the Parkersburg News Feb. 22, 1970, Sheen said, “Any broadcaster has to be in love with the people he is communicating to and secondly the broadcaster must remember it is God who speaks through him; and the broadcaster is simply the agent of God’s grace.”

In further prescient remarks given that evening Sheen noted that the common enemies of all Christians are “indifference and apathy.”

This author was present that night at the banquet while a student at St. Joseph Seminary. It was a powerful address given with heart and urgency.

Later that evening I was sent on an errand to the seminary chapel to fetch some articles. Archbishop Sheen was in the chapel alone, kneeling before the Blessed Sacrament in prayer. The archbishop was unaware I was in the chapel. Before proceeding to my chore I observed him in deep prayer.

He appeared to be in an almost trance-like state. It made a powerful impression on a young teenager and I felt I was in the presence of a saint. I came to find out later that Archbishop Sheen spent one hour a day in prayer and continued that practice until the day he died.

A miracle must be attributed to a person before they are beatified. The Catholic Church verifies it through extensive investigation before certifying that a miracle occurred. In Sheen’s case on Sept. 15, 2010, James Engstrom was stillborn in Peoria, Illinois, due to a knotted umbilical cord.

Doctors worked on the infant for over an hour. Just as they were ready to record a time of death the baby started breathing normally.

Doctors feared that he had suffered permanent brain damage, but he had none and today is perfectly normal. In keeping with the Catholic belief that each of us can ask for the intercession of one in heaven just as one might ask a friend to pray for him, the parents had prayed to Bishop Sheen to intercede to God to spare their child.

Archbishop Sheen will be rightly honored by the Church for a “life of heroic virtue.” We are proud that this soon-to-be saint once visited the Mid-Ohio Valley.

CHARLESTON - In an effort to slow the spread of the coronavirus, Gov. Jim Justice signed an executive order Tuesday ... 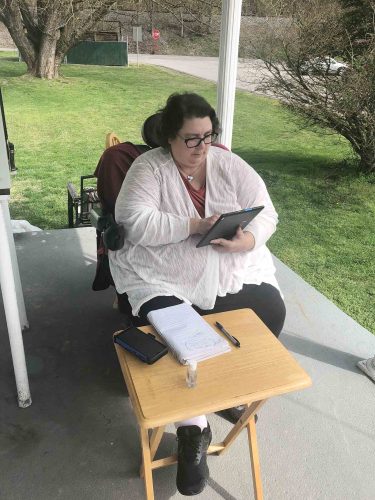 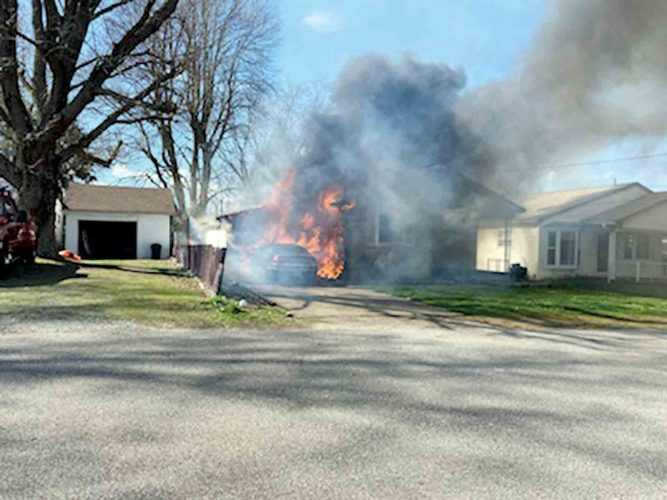 PARKERSBURG — Wood County Schools is postponing its student meal program until Wednesday after only part of a ...

PARKERSBURG — A Parkersburg man was arrested Friday after he defied law enforcement’s instructions to stop ...

PARKERSBURG — As the COVID-19 pandemic continues, the Wood County Commission has begun discussing what kind of ...