Photo Provided Debbie Evans shot this photo Nov. 4 from Fort Boreman with a Nikon D3300 digital SLR. The photo was selected for a new tourism campaign for the state of West Virginia. 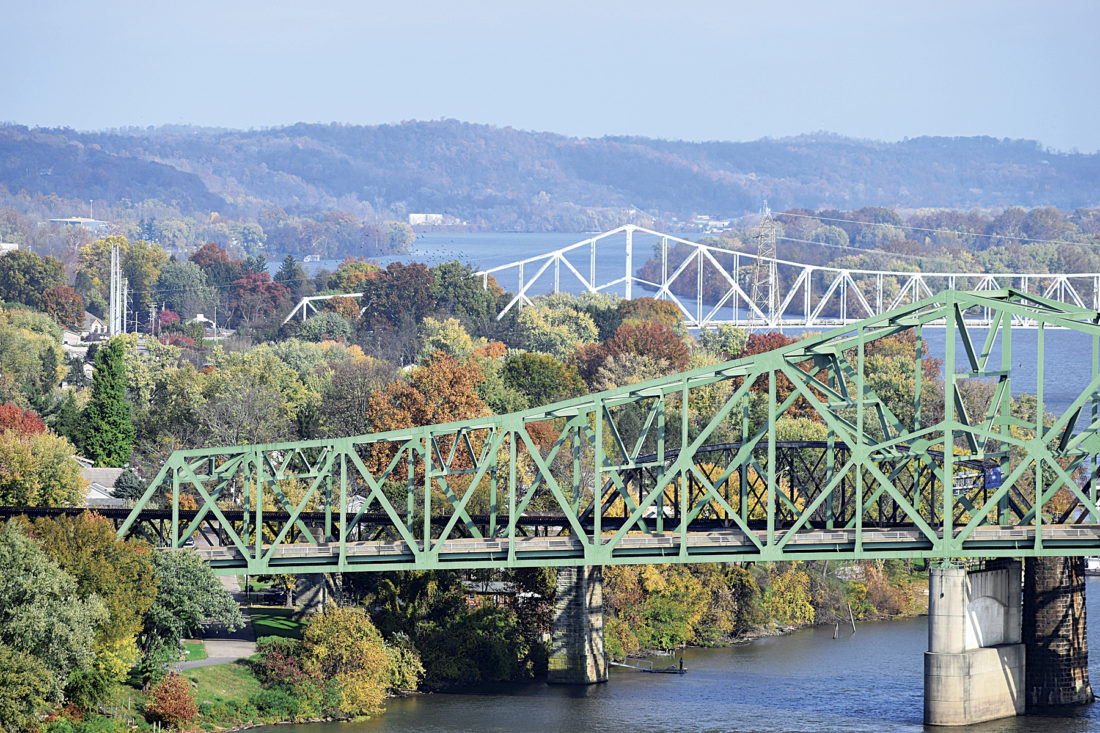 Photo Provided Debbie Evans shot this photo Nov. 4 from Fort Boreman with a Nikon D3300 digital SLR. The photo was selected for a new tourism campaign for the state of West Virginia.

PARKERSBURG — A picture from another local photographer also was included in the new West Virginia tourism marketing campaign unveiled on Wednesday.

Debbie Campbell Evans of Palestine in Wirt County is an amateur photographer whose passion is fishing and taking photos, and most of the time she combines the two.

The Almost Heaven television commercial features photos of scenic West Virginia vistas taken by photographers encouraged to submit pictures to the Division of Tourism for use in the campaign. West Virginia’s scenery is second only to visiting family and friends as the main reason why people come to the state, according to tourism Commissioner Chelsea Ruby.

Evans joins Sharon Carper of Parkersburg, whose photo of the Mountwood Park lake also is in the video. Carper also is an avid photographer. 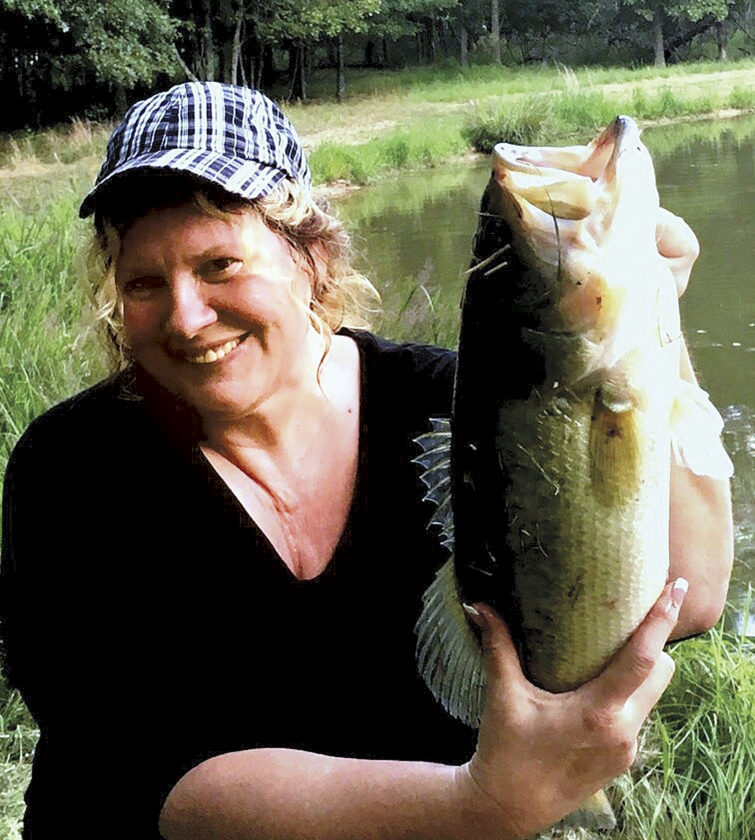 Evans’ photo was taken from Fort Boreman Hill. The afternoon lighting allowed the photo to show great detail, including a flock of geese, she said.

The camera was a Christmas present two years ago from her boyfriend, Ed Petsko, and while she has always been interested in photography, Evans said the Nikon enables her to take exceptional-quality pictures of her favorite subjects, landscapes and wildlife, including backyard birds, flowers, birds of prey, landscapes with bridges and barns and people from in all slices of life.

She travels around Ohio, Pennsylvania and West Virginia, where she has fishing licenses, by the way, to take photos, often driving long distances and waiting hours for the picture. 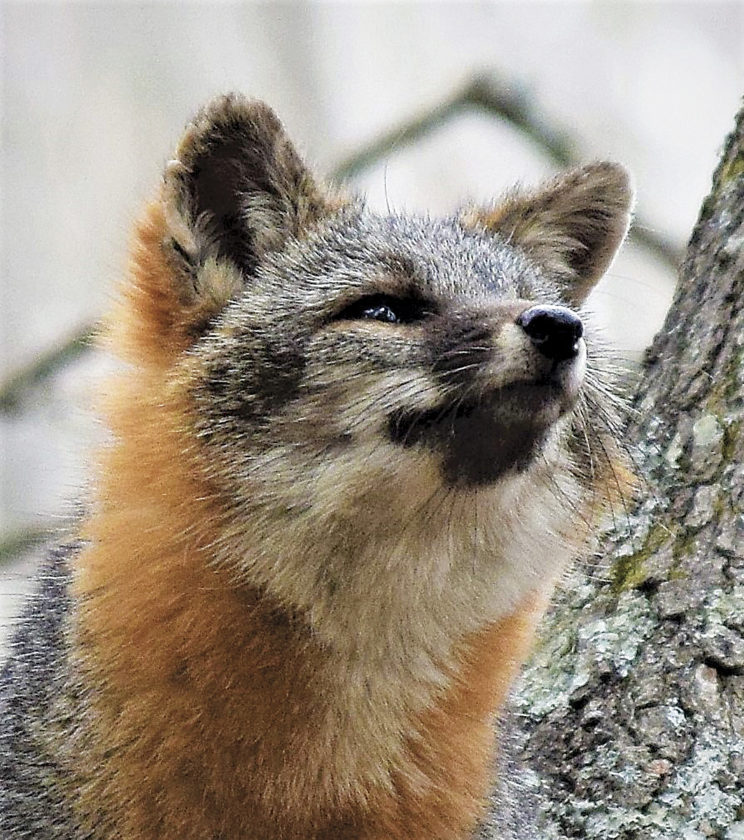 Among her favorites are an eagle with eaglets in a nest taken in Newcomerstown, Ohio. Her photo of a heron with a trout in its mouth taken in Washington, Pa., was the newspaper’s hot shot of the day.

She has also placed first in photography contests at the Wirt County Fair, taken photos of a wild fox on Garfield Road in Wirt County and another eagle along Route 5 at Burning Springs.

“I’ll spend half a day waiting for the shot,” said Evans, a single mother of one daughter.

Evans is semi-retired and she previously was a paralegal for Simmons & Simmons, a law firm. She is focusing on her photography and writing.