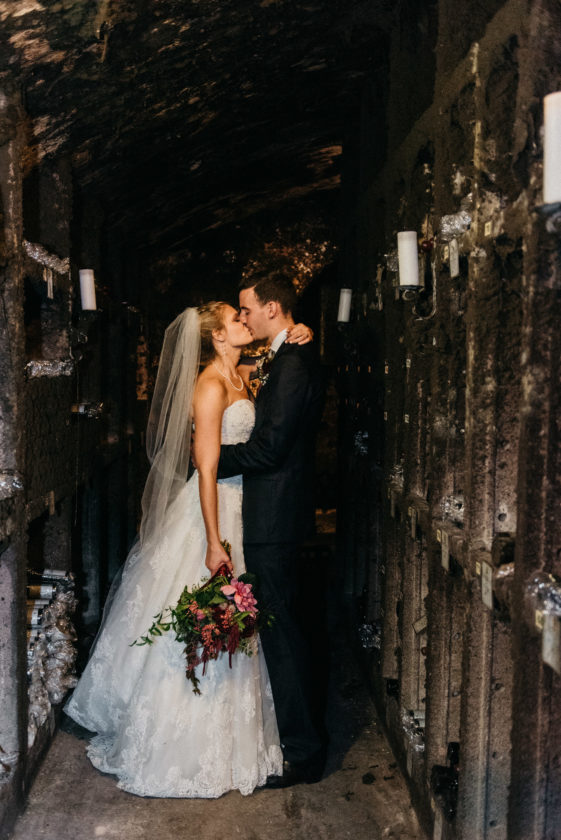 Abby Russell and Johannes Hohenstatt were united in marriage at 3:45 p.m. Saturday, September 30, 2017, at the Georg Mueller Winery in Hattenheim, Germany in the presence of 115 friends and family. The ceremony was officiated by Christina Kelley and Maximilian Benckendorff. A reception and dance party followed at The Klostermuehle in Kiedrich, Germany, along with champagne in the winery’s art cellar.

The bride is the daughter of Stephen and Peggy Russell, originally of Parkersburg. The groom is the son of Dr. Martin and Angelika Hohenstatt of Hammersbach, Germany.

The wedding party gave surprise musical contributions during both the ceremony and reception.

After their honeymoon to the Austrian Alps, the couple resides in Mainz, Germany. 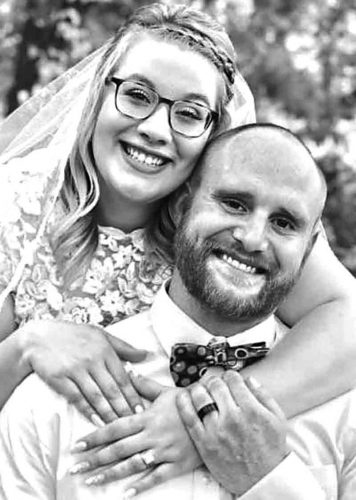