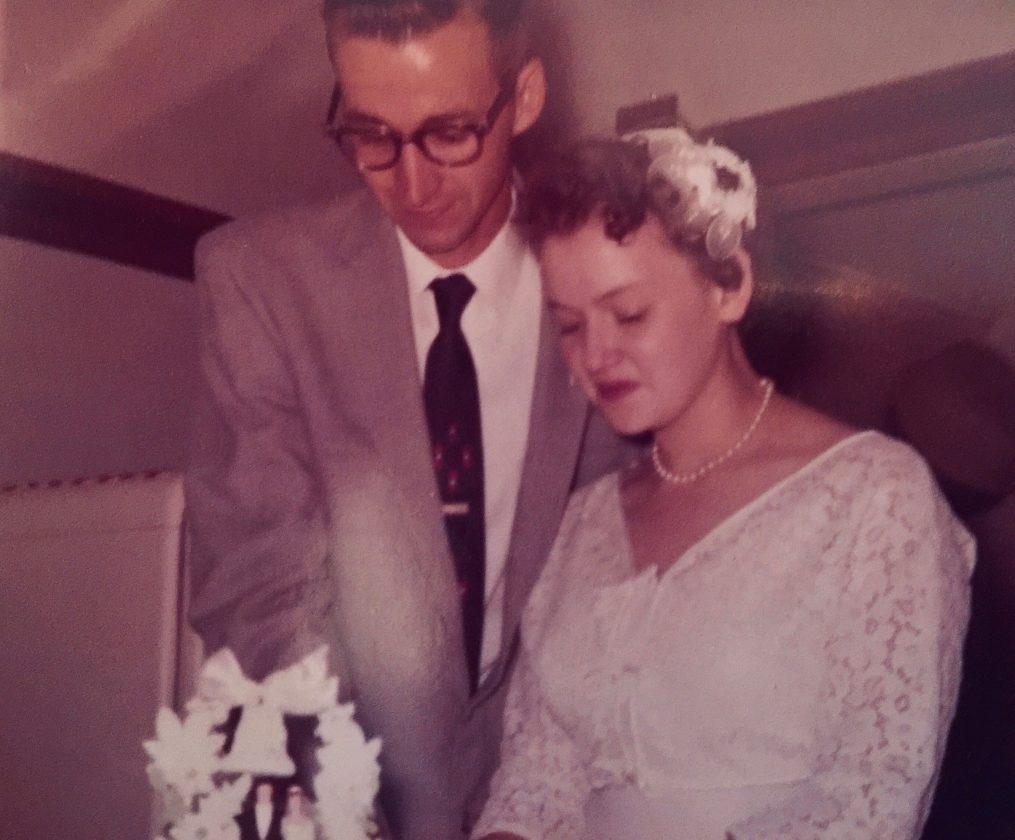 Allen and Dolores Johnson of Vincent are celebrating their 60th anniversary.

They were married on Oct. 2, 1959, at the Vincent Presbyterian Church by the late Dr. Charles Pinder.

She is the daughter of the late Shurley and Elnora Way and is retired from BF Goodrich//RJF International.

He is the son of the late Martin and Sylvia Johnson and served in the U.S. Army from 1960-1966. He is retired from the Storck Baking Co. and Merchants Five Star.

They are the parents of Barbara Eversole of Hilliard, Ohio, and Michael (Rebecca) Johnson of Columbus.

Their grandchildren are Marissa and Zachary Eversole, Caitlin and Allison Johnson and Rachel and Emily Schoff. 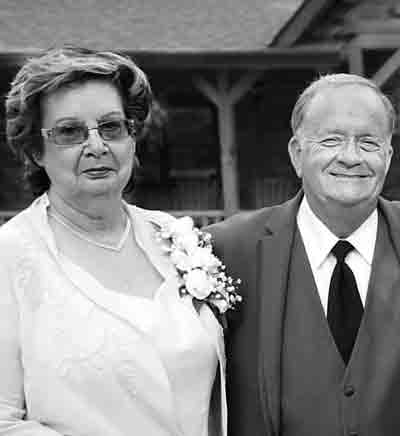 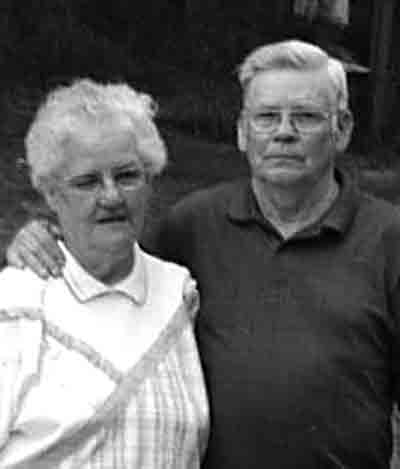 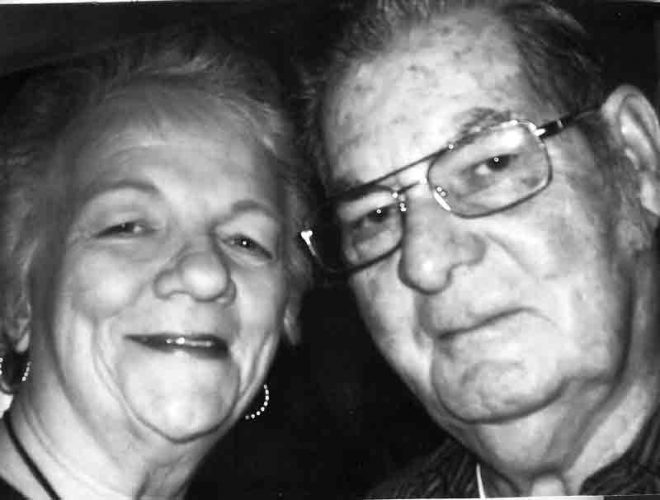 Russell Gearl and Dolores Jean Moneypenny will celebrate their 50th anniversary surrounded by their immediate ... 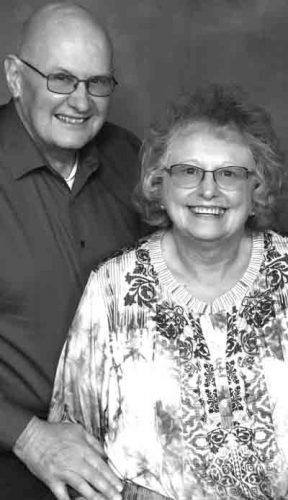