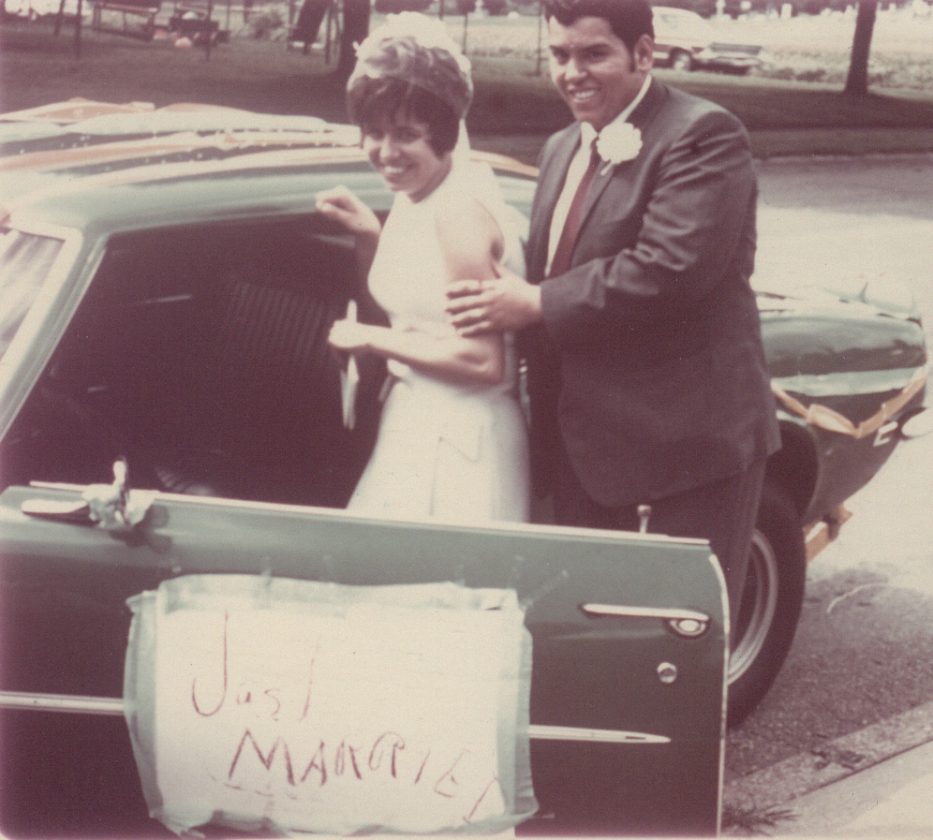 Randy and Minnie Jackson of Parkersburg celebrated their 50th anniversary on July 12.

They were married July 12, 1969, at Parkview United Methodist Church by the late Rev. A.C. Bell.

He is the son of the late Keith and Winnie Jackson of Parkersburg.

He was employed by Union Carbide and Elkem Metals as manager of distribution and warehousing for 28 years and by The Parkersburg News as a district sales manager.

She is the daughter of the late Bill and Margaret Wince of Harrisville. She retired from Westbrook Health Services as a medical records clerk.

They are the parents of two sons, Christopher (Jane) Jackson of Parkersburg and Correy Jackson of North Huntingdon, Pa.

They have two grandchildren, Tyler and Kayla Jackson. 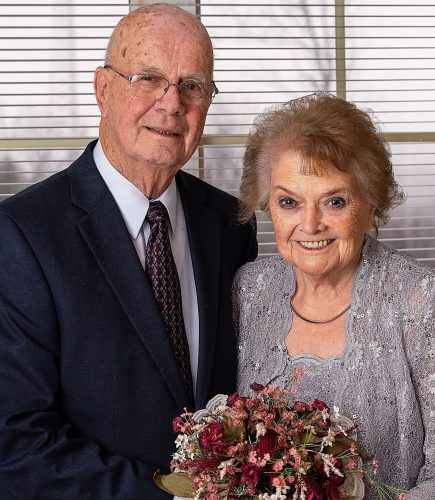 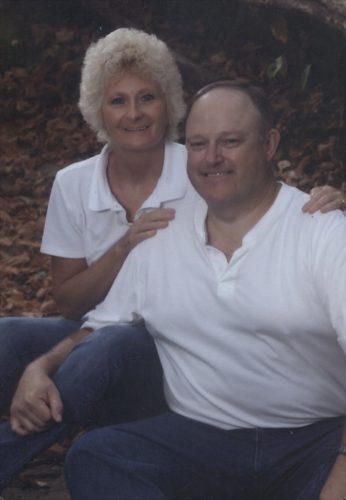 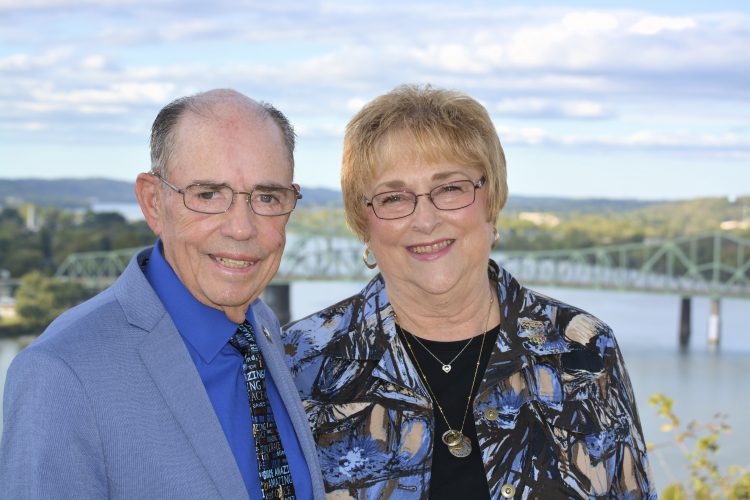