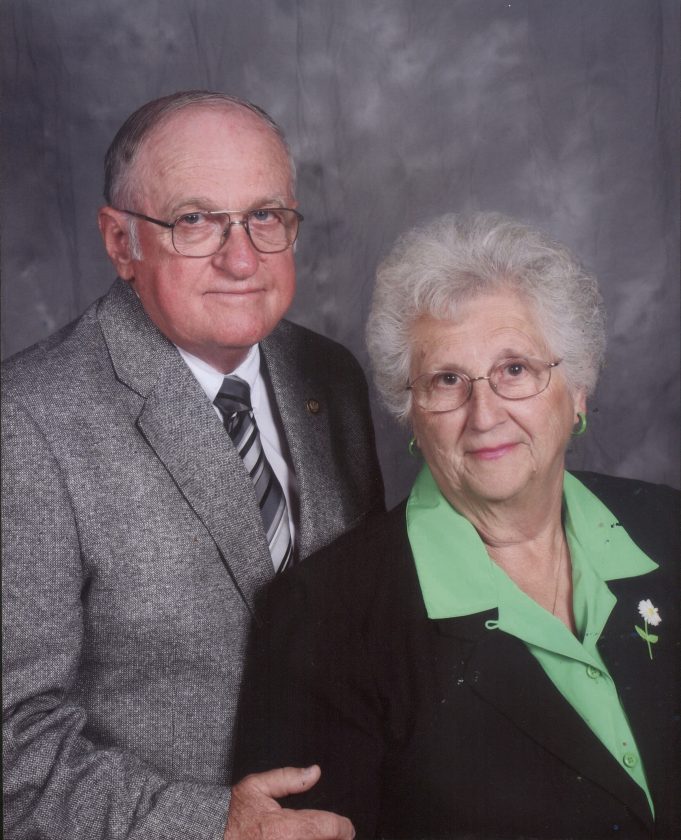 Paul and Jane Thorn will celebrate their 65th anniversary on April 4.

They were married by the Rev. James Stewart at the Bartlett Methodist Church in Bartlett, Ohio.

He is the son of the late W.A. Thorn and Clara Miller Thorn. He is retired from Bell Atlantic telephone company.

He served in the U.S. Air Force during the Korean Conflict.

She is the daughter of the late Dayton Sr. and Leona Kinney Goddard. 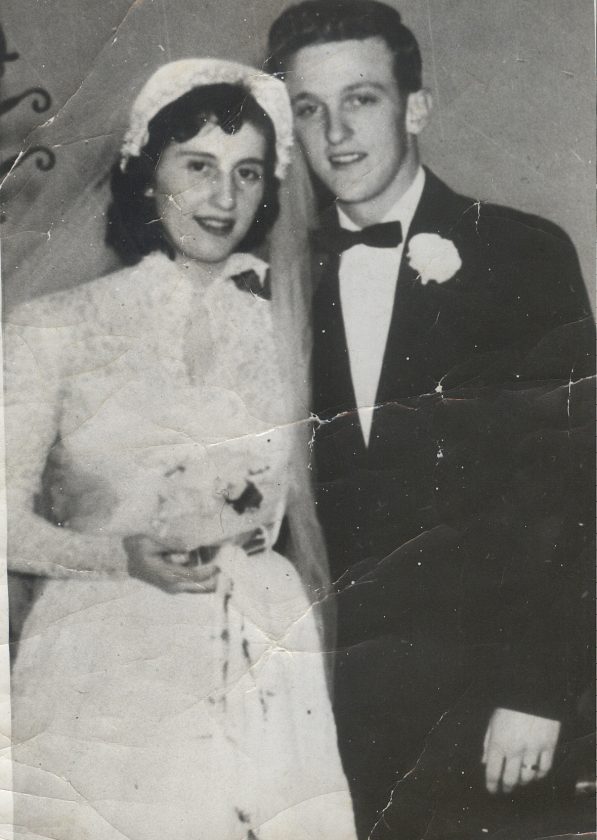 They are the parents of two daughters, Paula (Michael) West and the late Carla McDaniel.

They have 11 great-grandchildren, Emily and Hannah West, Addison West, Caleb and twins Owen and Quinn Mackley, Regan and Rory McDaniel and Brandt, Eleanor and Jackson Geitgey.

Since the entire family was able to be together this past Christmas, they are planning to all be together again this summer and celebrate both their 86th birthdays and their 65th anniversary.

Over the years they have been involved in various community organizations. Their lives are now centered around family and their great-grandchildren. They are very active in the congregation of St. Marks United Methodist Church in Belpre. 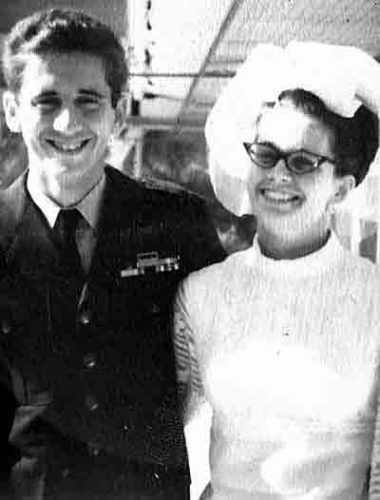 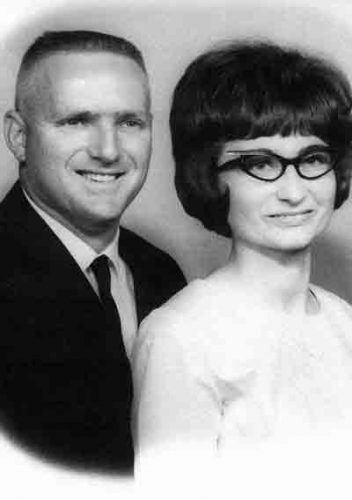 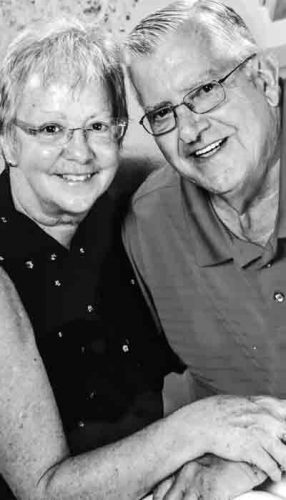 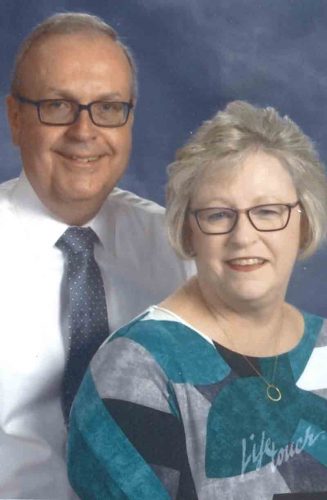 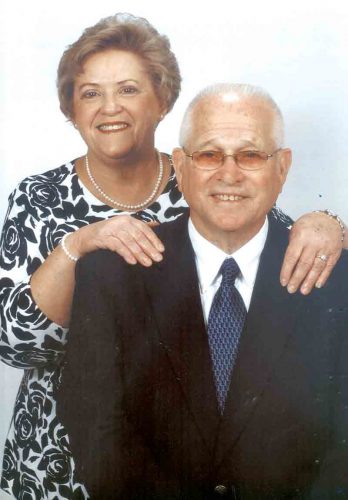