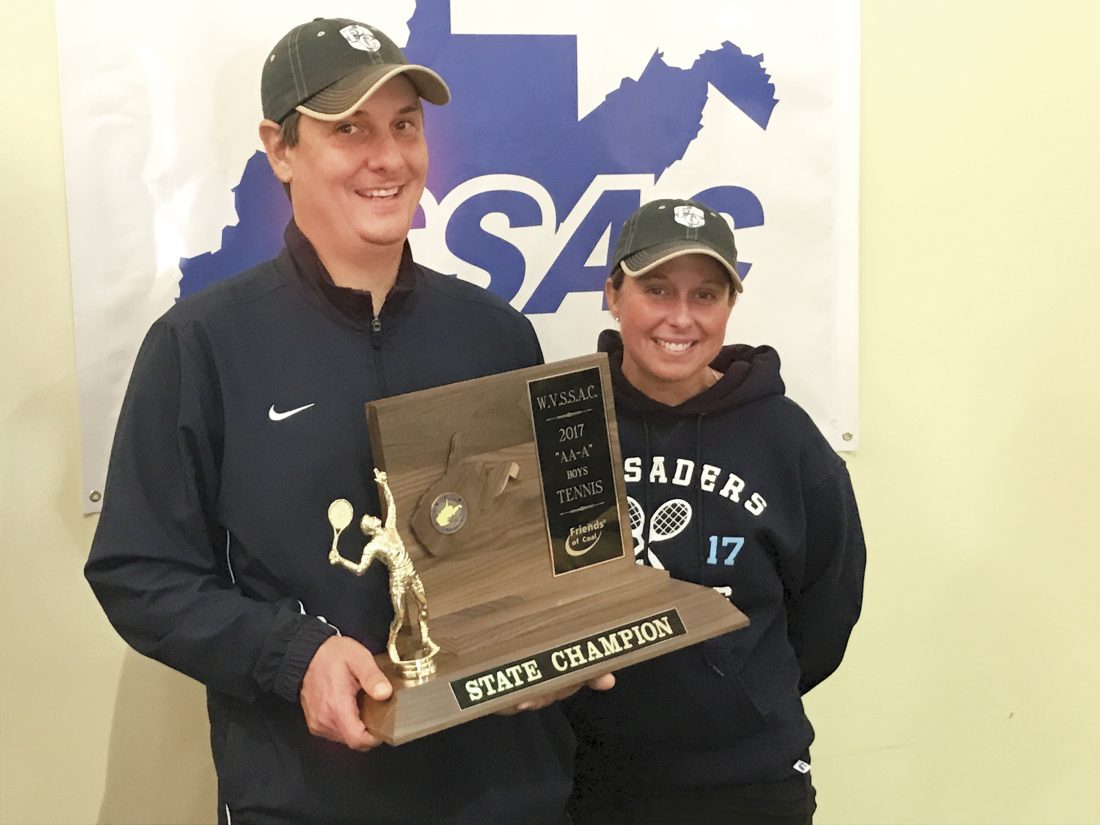 Parkersburg Catholic head coaches Jason and Lori Discini celebrate the boys’ 2017 Class AA/A state championship. The duo wrote a special chapter in the history of the program during their four years at the helm of the Crusaders. Photo provided

Jason and Lorie Discini faced one tall climb upon their acceptance of the Parkersburg Catholic tennis head coaching positions.

Tennis had never moved the needle at the high school like football, boys basketball and especially girls basketball.

Despite the spring sport carving out its fair share of successes over the seasons, the fanatic following of the other sports simply failed to follow in step. Numbers weren’t always on the group’s side, either.

Coaches Ignacio Cardenas and Dino Lyons did their best in drawing more attention by winning the 2014 Class AA/A girls’ state championship in addition to claiming multiple state runner-up finishes, but the excitement was always temporary.

Lyons’ abrupt departure after the 2016 season then nearly spelled doom for the program. No one wanted the job until the Discinis joined their daughter Marie as new members of the Crusader family shortly before the beginning of the 2017 school year.

However, the pair had to navigate concerns there might be perceived favoritism toward their daughter. Marie brought with her more national success from a single player than the program had ever seen.

There were worries that would lead some parents to keep their kids away from the Crusaders.

Luckily for the new leaders, things never got that far. The returning and incoming kids bought in before they ever met their coaches. Each of their signs of faith signaled the opportunity for something special.

“Mainly because I knew Marie and how she was raised made me feel confident Jason and Lorie would be good coaches and good leaders,” said alumnus Aidan Roberts, who arrived in the same class with Marie.

Roberts’ assement may have come instanteously, but this specific feeling took others time to develop.

“I was really, really attached to Dino and upset when he left because it was really unexpected,” alumnus Nash Morris said. “He gave great strategic and tennis advice and none of us knew what was going to happen. It (the Discinis taking the job) made sense with Marie coming over as a freshman and I definitely knew who Jason was and knew from the high level Marie played at it was a good fit.”

Don’t think Morris wasn’t skeptical, though. It was going to take some convincing for the junior to trust them completely.

“They picked up right where Dino left off,” he said.

“During all the practices and matches they gave almost all the attention to us instead of Marie,” said Roberts. “We never sensed any kind of favoritism for her. They wanted to be there for us.”

And that was when they won over Morris. Well, then and again during his No. 1 state championship match against Ravenswood player and friend Max Hilton.

Morris thought his defeat was imminent until a pep talk from his hard-as-nails coach brought out the best in her player.

“Lorie told me what I needed to hear and she snapped me out of feeling bad for myself and was brutal and didn’t hold back,” Morris said. “We just started picking away at Max’s lead with a pick axe. She never got complacent and was almost a little mean to me about how I had almost given up. But then I thought I had one person on my side who obviously thinks I can do this and once things started clicking everything worked until the end.”

His match spelled out one of the many examples where the Discinis pushed their players to be top dog all the time. There was no sugar coating or mincing of words, the coaching duo simply kept it real.

The proof came later in the day. Jason and his boys team hoisted a state championship trophy along with four individual boys’ team state titles inside the YMCA. This celebration officially kicked off something special.

Now that the Discinis had their selling point — joining Catholic tennis could mean the start of big things — the fun could commence.

And the kids flocked from everywhere. Cheerleaders, football players and even a few basketball players joined the group. All of them excited at the chance to help keep the train going.

Each newcomer was willing to put in the amount of work Roberts, Morris, Marie Discini, Noah Chidester, Brendan Smith and Hannah Roberts did over the summer and winter months to get better.

As if on cue, the support for the team grew and so did the number of accomplishments over the next two years.

The seasons saw the Catholic tennis family expand as more and more players tried out.

This, of course, meant more opportunities for the Crusaders when the state championships rolled around each year. The Discinis not only turned to a deep roster of players, but a group of well-seasoned athletes.

“We always wanted this area to get better at tennis. And we felt like we had a lot to offer. It isn’t that we were better than anyone else, we just love tennis so much,” said Jason. “I think the thing we are probably most proud of is we wanted every kid to feel exactly the same as everyone else. We tried to make it a true team.”

It’s safe to say they succeeded. 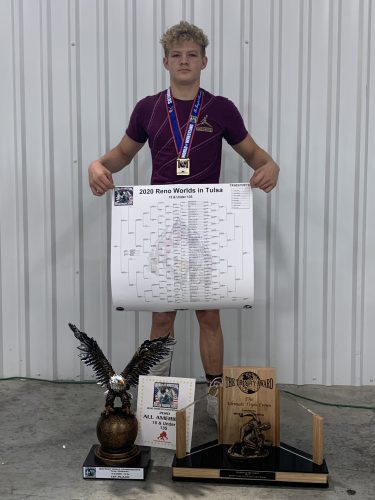 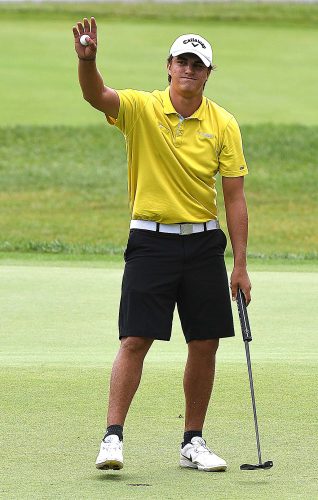