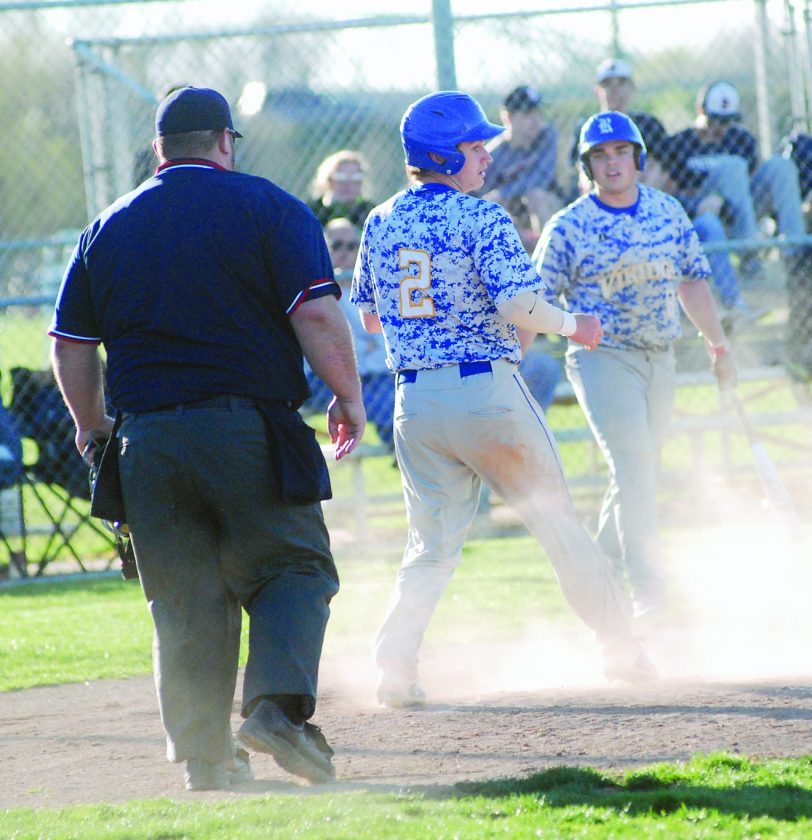 A year after posting more than solid numbers as a junior for the 15-14 Vikings, Boyce was ready to command shortstop duties for the third straight campaign.

“It’s pretty rough,” Boyce admitted of the fallout from the COVID-19 pandemic. “I could be playing baseball. I could be doing stuff with my team.

“It’s definitely a setback. I’m not trying to let it get me down. I’m trying to keep working, working out, hitting and fielding and keep my mind right about everything.”

During his junior season, Boyce finished with a .379 batting average in 103 at-bats. Aside from stealing 12 bases in 13 attempts, he had nine doubles, a trio of three-baggers, one homer, drove in 22 runs and also drew nine base on balls while going down on strikes 11 times. 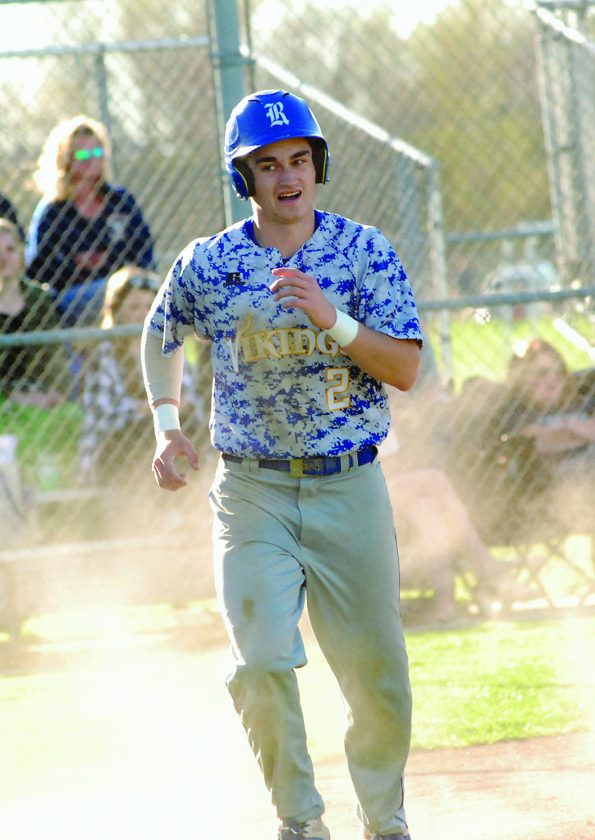 “I think just having that season would’ve been great,” he admitted. “Not only for me, but the other guys too. It would’ve helped the younger guys grow, the freshmen and sophomores.

“Now, the juniors have to go into a leadership role next year that they’ll be thrown into. I think playing this year would’ve been great for me and the team. I’ll still be around to help with those guys. I feel like I have to. I’m definitely going to help them out.”

Without having another year on the field to impress college coaches, Boyce is basically a free agent at this point.

“I have some options for soccer, but I’m leaning more toward baseball,” said the Viking, who earned nine athletic letters thanks to four years each of baseball and soccer along with his senior year of football.

“I’m going to play baseball in college, but right now I’m not set on a college. I’m still talking to coaches and looking at some schools before I make up my mind.”

Likely to major in sports science, physical exercise or something in that area, Boyce said he’s been in contact with West Virginia State, WVU Tech, Rio Grande and he’s hoping to get in touch with Fairmont State.

“I didn’t really want to believe what was going on,” Boyce said when everything was called off. “I didn’t want to think it was going to be a longtime thing.

“I was hoping it would be a week, if that. I was trying to keep my hopes up. Things happen for a reason I guess.”

Boyce’s daily routine is quite different from what he was used to, which started with him getting up, going to four classes, eating lunch and then heading off to work at Swiftees for the second half of the school day.

“Then I went to practice and then I was home,” he said. “I started in June or July last summer and I’ve been working through the school year. It was my co-op. I do everything there except like work out front.

“I work in the back and make sure to clean the screen and help with whatever they need. I haven’t worked in a while since all this started happening. We design shirts and other clothes like that.”

Although it appears Boyce has played his final soccer match, he definitely had some fond memories.

“My junior year really stood out when we beat Parkersburg (in the sectional) to make it to Hurricane. We fell short against them and this year we made another good run and just fell short.”

Playing his senior year of football also was something Boyce is glad he decided to do.

“Because of my senior year I decided I was going to play football. It was pretty fun,” he added. “I kicked. I played running back, receiver, kick return. Coach (Eddie) Smolder pretty much put me anywhere and I did what I could to get the job done.”

Adjusting to the new normal for Boyce has been anything but easy.

“It’s kind of rough,” he added. “I stay up way too late and wake up later than I should. I still find time to workout and hit some.”

It appears there is a possibility Boyce could play a little baseball this summer if Parkersburg Post 15 gets to have American Legion baseball.

“I went there going into my junior year,” Boyce said of playing legion ball. “He’s (manager Mike Goodwin) been sending out text messages and trying to talk to the parents.

“He’s trying to work stuff out and maybe see what he can do. That would be really nice just to get some games in.”

Boyce said he considers himself to have “a really good glove in the field” and has a “strong enough arm to get the ball across the diamond and get outs.”

Holding out hope for a partial legion season, no matter what happens, Boyce knows he has to stay on task and focus on finding a college.

“You have to keep working,” Boyce added. “You can’t ever be satisfied and not everybody can do it.

“You can’t just go outside and hit and be ready for a game. You have to put in the time and the effort to get the results and that’s what I love about it.”