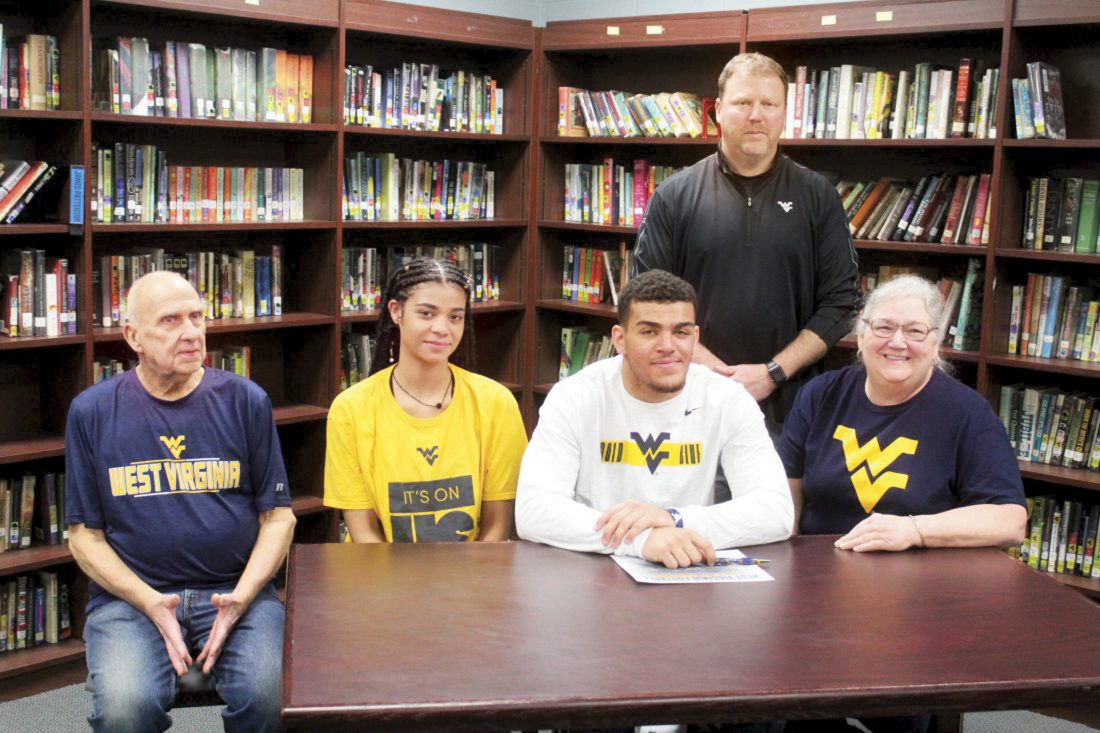 SISTERSVILLE — Following ones dreams is often the hardest thing in life to do. Many fail big time when it comes to doing what they love best. No matter what happens you can never realize your dreams if you don’t try. That is how Mark Rucker of Tyler Consolidated feels about his recent decision to turn down a very generous offer from Old Dominion University in favor of trying his skills for Coach Neal Brown and the West Virginia Mountaineers.

On Thursday morning at Tyler Consolidated High School, surrounded by friends, family and supporters, Rucker put the ink to the paper and committed to giving it the old college try for the Mountaineers. Hard work and dedication are nothing new for the Silver Knights Star. He has always set his goals high and when given the opportunity by Coach Brown to become a Mountaineer running back, he knew it was now or never.

Rucker said it’s been a goal of his since he was in the eight grade.

“I have set goals every year to be a leader and the go to guy for the Knights,” said Rucker. “My coaches at Tyler Consolidated have been great, they told and encouraged me to work harder and harder with the understanding it would pay off. Coach (Ryan) Walton has been like a father to me, he’s been a great influence in my life, and I have truly enjoyed every moment of my time playing for the Knights.”

Rucker has stood tall for the Silver Knights in almost every sport he’s participated in. He’s a great basketball player, one of the best in the state in track as a sprinter and may be as good in football as you will find anywhere in the state.

His accomplishments at Tyler cannot be overlooked. A three time all-state selection, who has been awarded nearly every football award available, he leads the Silver Knights in several career categories. He holds the school record with 40 points in a single game against Webster County in 2019. He is the school leader in single season points with 232 in 2019, and career points with 636 from 2016-2019. Rucker is also the career all-time rushing leader at Tyler Consolidated with 4,470 total yards.

West Virginia believes he will fit well into their program as a running back.

“I plan on working my hardest to make this successful,” Rucker said. “I will be doing everything I can between now and then to add to my speed, strength and knowledge of the game. I understand it’s a big jump from High School Class A football to the Big 12 Division I, but I am up to the task.”

“I would like to keep him around for another year or two, but I wish him the best and I believe he’ll make the most of a great opportunity,” Walton said. “I’ve coached some good ones, but he is right there with the best. I wish him well.” 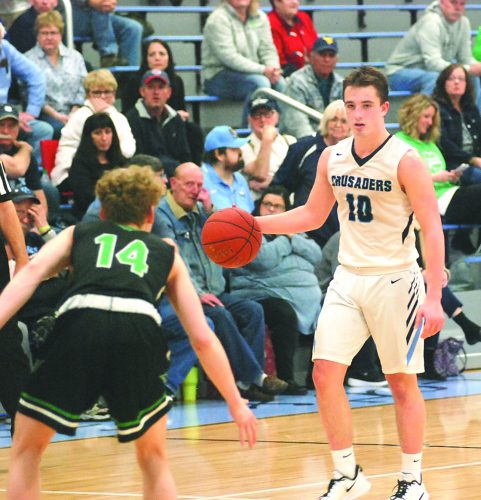 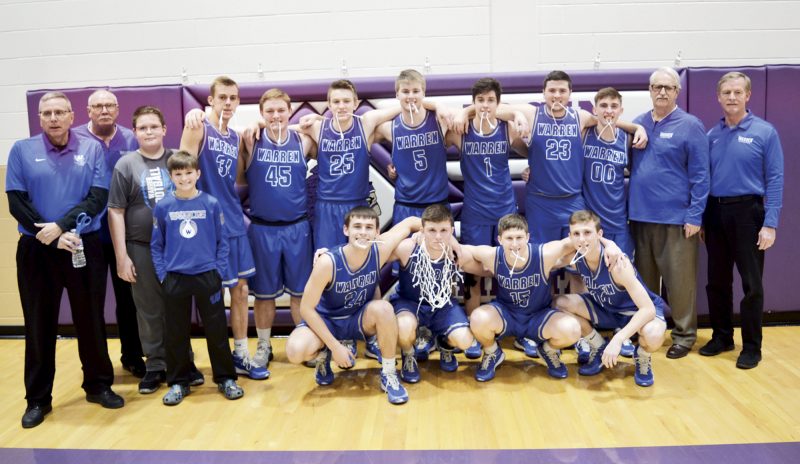