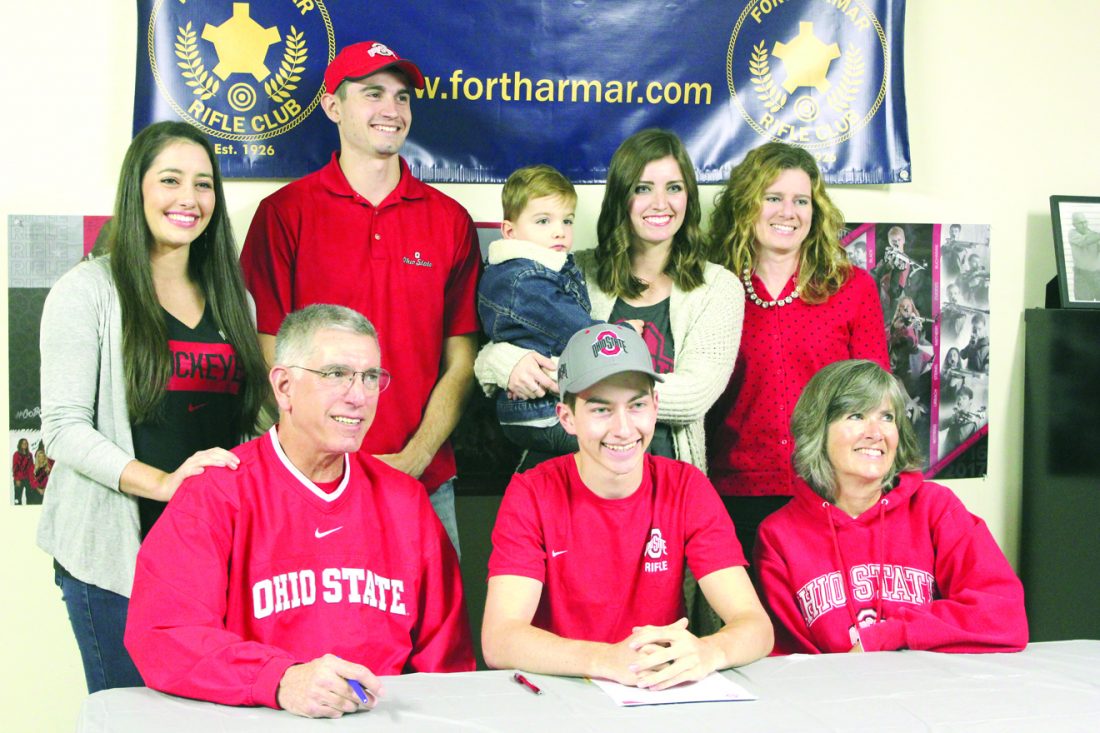 VIENNA — Derek Keiser has put together a decorated career as a member of the Fort Harmar Rifle Club Junior Rifle Team.

Now, he’ll get the chance to test his skills over the next four years as an Ohio State Buckeye, where he has signed to continue his academic and athletic career.

Keiser, of Vienna, inked his National Letter of Intent in November. He’ll go to Columbus “highly-decorated with multiple national accolades at the Junior Olympic level and from the Civilian Marksmanship Program (CMP),” according the Ohio State athletics website.

The OSU rifle team is led by head coach Ryan Tanoue, and Keiser felt the Buckeyes were the best fit for him.

“When it comes to colleges that have shooting programs, there aren’t many,” Keiser explained. “The options are limited, so I narrowed it down between Murray State, West Point and Ohio State. I just found that when I visited Ohio State, it was the best fit for me in terms of academics and athletics.”

The Buckeyes are getting a talented competitor. Keiser is a three-time Junior Olympic competitor, the 2019 West Virginia Junior Olympic Smallbore and Air Rifle champion and a CMP Three-Position Air Junior Distinguished Medalist, among many other accolades.

“What I’m really most proud of is winning the Smallbore and Air Rifle in the state of West Virginia last year,” he said. “That was really special to me, to be the best in the state at something.”

Competing on the national stage has helped Keiser prepare for what college competition will be like.

“They get you used to performing under a lot of pressure,” he said. “At the collegiate level, there is pressure to perform consistently, especially at championships.”

Keiser began shooting about four-and-a-half years ago, and realized quickly it was something he wanted to try at the collegiate level. He also was inspired by one of his mentors who competed for the Ohio State rifle team.

“I kind of had an idea that I wanted to compete in college early on,” he said. “When I joined the team at Fort Harmar, there was a shooter named Michael Steinel, who was just going into his career at Ohio State. I kind of followed in his footsteps.

“Michael’s dad, Scott, the coach there, has helped me tremendously, just going through the process of being recruited and developing as a shooter.”

Keiser plans to study civil engineering at OSU. The combination of academics and competing for the rifle team will make for a heavy workload, but Keiser’s strong work ethic will help him handle it.

That dedication is what has propelled him into such a skilled marksman.

“I’m normally practicing around 12 hours a week,” he explained. “Most of the practice is very disciplined and focused, so that when I’m at a match, I don’t have to think about what I’m doing. It’s spending a lot of time on the range.”

It also involves a pretty strict diet and workout routine.

“There’s definitely some physical aspects in terms of diet,” Keiser said. “You have to stay off caffeine and sugar and stuff that makes you really jittery, or makes it hard to keep still. And there’s a lot of fitness work, especially core and stability.”

Keiser is excited to get started as a Buckeye and is grateful to those who have helped him get to this point.

“I would like to give a thanks to the Fort Harmar Rifle Club and Scott Steinel, and all the coaches that have helped me through the years,” he said.

Keiser is the son of Steve and Angela Keiser. 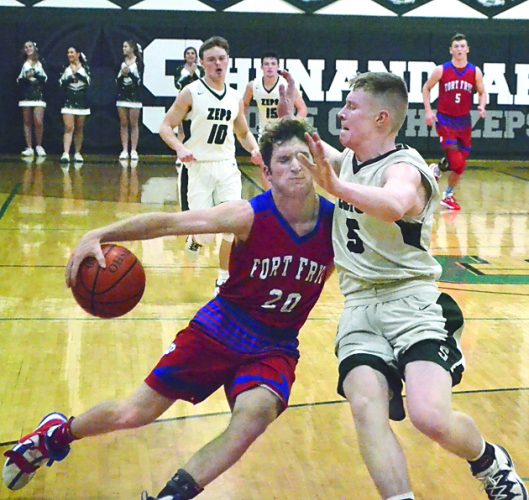 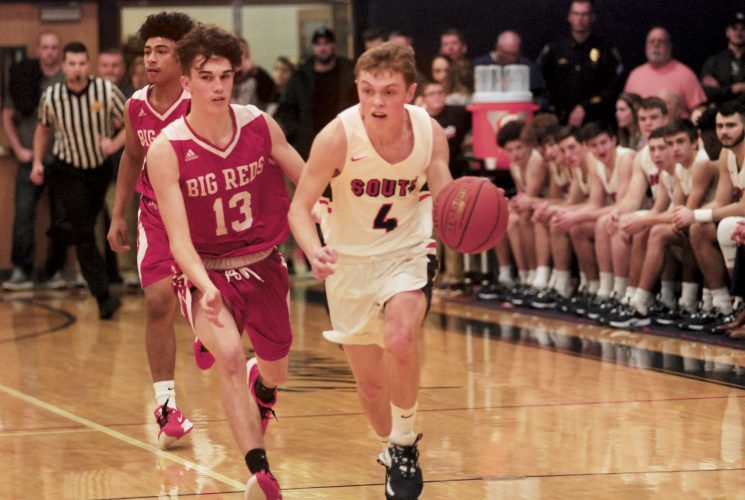 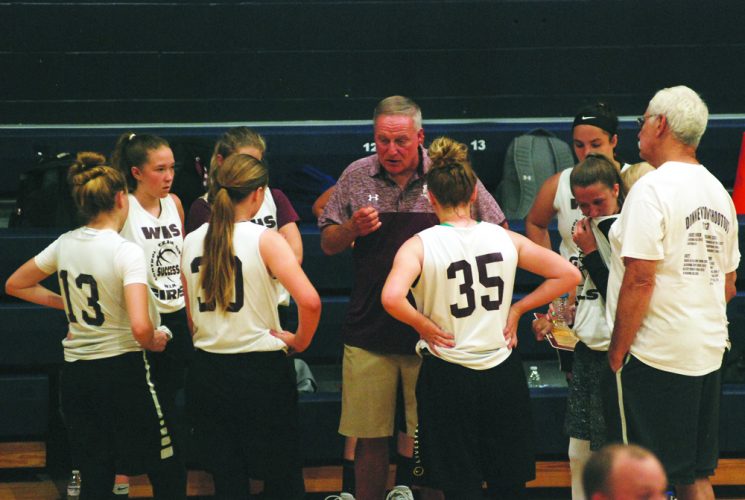