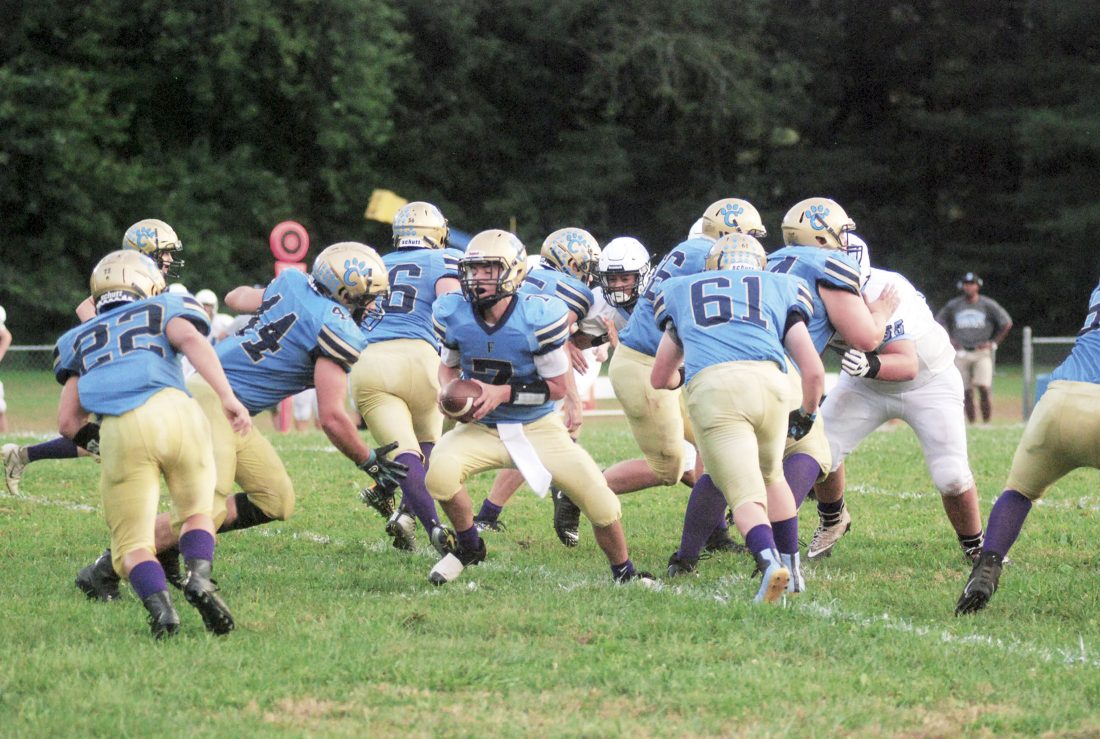 Photo by Mike Morrison Frontier’s Johnny Schmidt (7) turns to hand the ball off during a high school football game against Bridgeport earlier this season in New Matamoras.

NEW MATAMORAS — Frontier may not have accomplished its goal of making the playoffs this season, but it did accomplish another goal — winning the Ohio Valley Athletic Conference 1A championship.

The Cougars finished the regular season with a 7-3 record, its best mark in 10 years. That’s quite a feat from a team that won just two games a year ago. One of their wins came against defending OVAC champ Cameron (W.Va.), which finished 10 points behind Frontier in the standings.

“The Cameron game was big,” said Frontier head coach Russ Morris. “We knew it was big at the time. They had won the OVAC the year before. That turned out to be huge.”

The Cougars had a few disappointing losses, including a pair of three-point heart-breakers to Parkersburg Catholic and Monroe Central and a season-ending blowout against River.

While Morris would much rather still be coaching his kids up in practice and preparing for a first-round playoff battle, he was able to take this week to reflect on the Cougars’ 2019 season.

“To come in after a 2-8 season and go 7-3, that’s a dramatic improvement,” said Morris, in the second year of his second stint as Frontier’s football coach. “The kids worked really hard in the offseason and the preseason. Our goals were to make the playoffs and win the OVAC. Even though we didn’t make the playoffs, we were able to win the OVAC for the first time since 2004.”

After going 2-8 in 2018, expectations for the Cougars may not have been high around the Mid-Ohio Valley, but that quickly changed after Frontier got off to a 5-0 start, winning its first five games by an average of 36.6 points.

The schedule got tougher in the second half of the slate, but FHS still was able to claim two more victories and give itself a shot at the playoffs going into week 10.

“It was a lot of fun,” Morris said. “The preseason went fast. That’s when you know you’re going to have a good year, when everything flies by.

“The kids played hard all year.”

For Frontier’s six seniors — Jansen Stewart, Lane Snyder, Kalyb McQueary, Joel Lewis, Logan Brookover and Jaycob Seevers — the success was a long time coming. Frontier had only won four games in the previous three seasons, so this year’s senior class was hungry for a turnaround.

“They’re a little down about not making the playoffs, but when the dust settles and they look back, they’ll have a nice senior year to look back on,” Morris said.

Despite losing those six seniors, Morris is excited about the players returning for next year and is hopeful this season’s success will inspire more athletes to join the program.

“I’m very proud of our kids,” Morris said. “I think it was a pretty exciting time in Cougar Nation. We’re looking forward to getting into the weight room and continuing to build and doing really well in 2020.”

Morris also noted the team benefited massively from the community support it received throughout the year.

“The support they showed us — the stands were packed every game,” Morris said. “They travelled well. They followed us everywhere we went. We have a very good community that always supports our kids. I’ve been at Frontier for 29 years and I just like to see the school do well. Hopefully our success translates to the winter sports and they all have good seasons as well.” 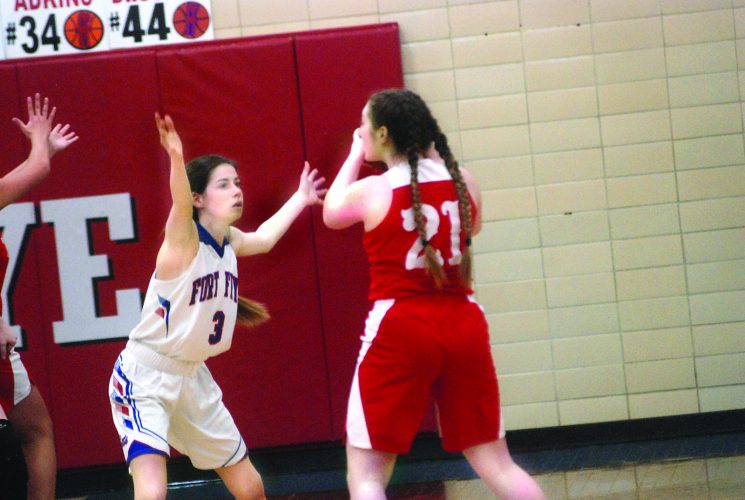 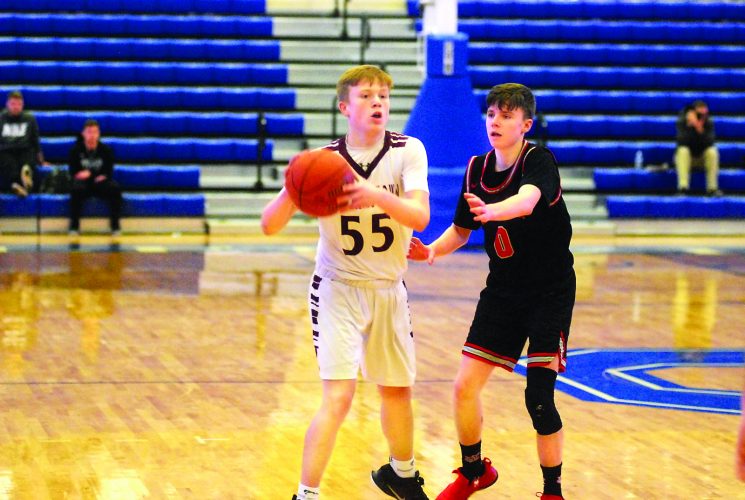