Marietta boys to take on Tippecanoe 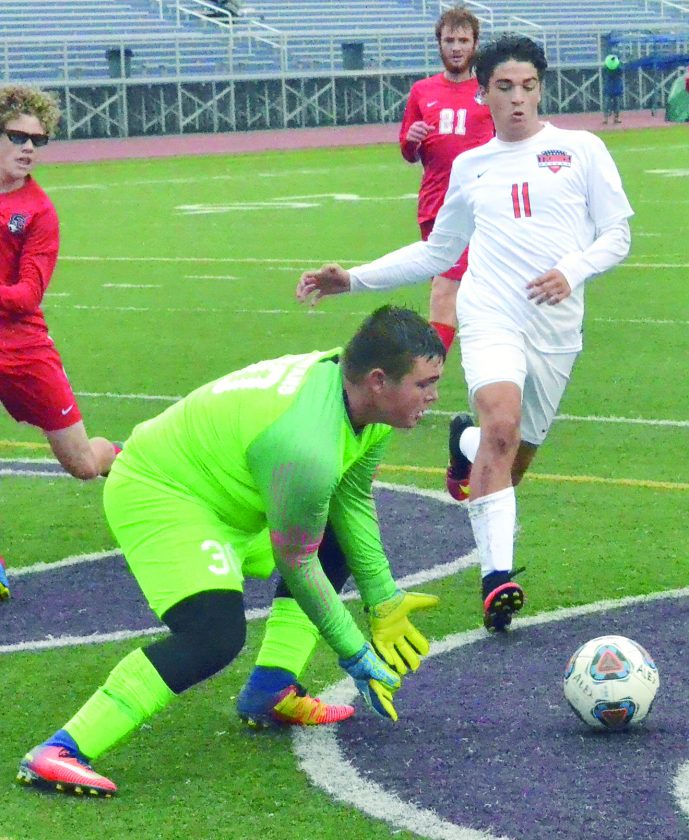 DEVOLA, Ohio — Marietta High’s boys’ soccer team will be looking to advance past the Sweet 16 round for the first time in the program’s history.

“It has not been a kind round for us,” said MHS boss Todd Morris, whose Tiger booters are scheduled to play Tippecanoe High in an OHSAA Division II regional semifinal at 7 p.m. today at Chillicothe High.

“We are 0-8 in the Sweet 16,” continued Morris. “However, this is a special group we have, and at this level this far into the tournament, on any given night any team left in the tournament can advance.”

The Tigers repeated as East Central Ohio League (ECOL) champs with a 5-0-1 mark, while the Red Devils won the Miami Valley League (MVL) title with a 9-0 rec.

MHS was ranked No. 8 in the final regular season OSSCA State Poll, while Tippecanoe was No. 2 behind top-ranked Bay Village.

Marietta advanced to the regional event with a 3-1 triumph over Alexander High (15-4-1) in last Saturday’s D2 district final at Logan Chieftain Stadium. Seniors’ Cade Gandor, Sean Fournier, and Ethan Feathers each had a goal for the Tigers.

On that same day at Beavercreek High, Tippecanoe edged Kettering Archbishop Alter, 2-1, in overtime on a late goal by Evan Stonerock. Jake Smith had a score for the Red Devils during regulation time.

“We know they (Red Devils) are a tough, quality side,” Morris said. “But we feel as if we can play with anyone. We feel that our side is quality enough to play with any team.”

Marietta is expected to start Justin LaBarre between the pipes. The senior goalkeeper has over 50 saves on the season and has been credited with seven clean sheets.

Martinez, an exchange student from Spain, is filling in for senior standout and co-cap Jake Craven, who was diagnosed with a heart ailment last week and is out for the remainder of the season.

“It’s really said,” said Feathers of Craven’s heart condition. “But I still felt like he was with me out on the field (Saturday).

“Javier did a great job filling in for him, and helped us get the win.”

Senior Ryan Mannix is the Tigers’ striker, and he’s a good one. On the season, he has a single-season, school record 40 goals to go along with eight assists.

Offensively, as a team, Marietta has put a school record 127 balls into the back of the net. After Mannix, Fournier has 17 goals and 11 assists; Craven, 16 goals and a team-high 22 assists; Feathers, 14 goals and six assists; Gandor, 12 goals and 12 assists; Lankford, 7 goals and five assists; Wheeler, 7 goals and two assists; and Sarver, 3 goals and 6 assists.

Defensively, the Tigers are rock solid, having allowed only 14 goals all season.

“If we can maintain composure, do what we can to possess the ball where we can, limit their opportunities and take advantage of any that we create, then we can be successful,” Morris said.

“We are just so proud of our group to continue to work and battle and to give ourselves this opportunity.”

Tippecanoe will be making its fourth straight appearance in the regional. Last year, the Red Devils were a semifinalist, while in 2017 and 16, they were a finalist.

Senior striker Ben Sauls leads the Red Devils with 15 goals and 8 assists. Stonerock, a sophomore midfielder, has 14 goals and 5 assists, while junior striker Andrew Baileys has 12 goals and four assists.

Senior defender and co-captain Matt Hinkle is the team’s assists leader with 15 to go along with five goals. Senior mid Jake Rowland is the other co-cap and has 6 goals and 12 assists.

Senior goalie Adam Trimbach has been credited with 11 clean sheets.

During the season, Tippecanoe defeated 10 Division I schools, while Marietta beat three. The Tigers, however, were 13-0 against D2 schools.

“Will it be our toughest match of the season?” Morris said. “Yes, no doubt.” 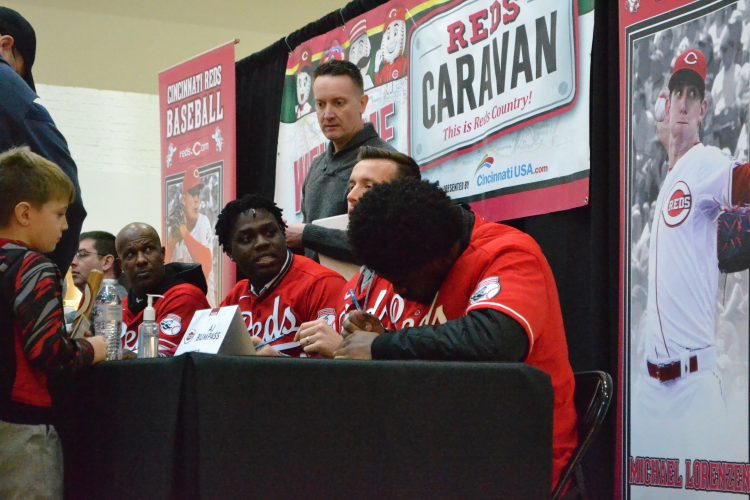 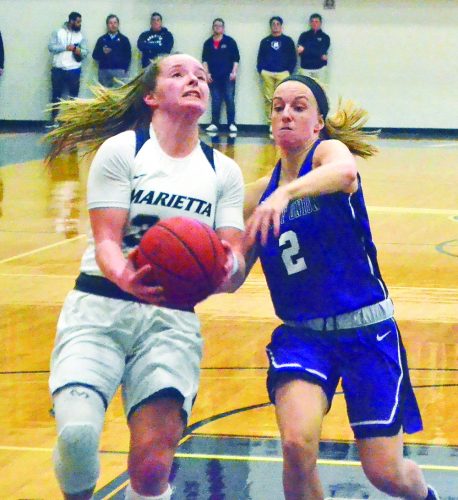 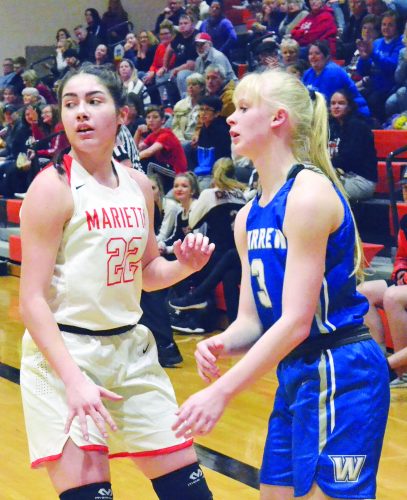