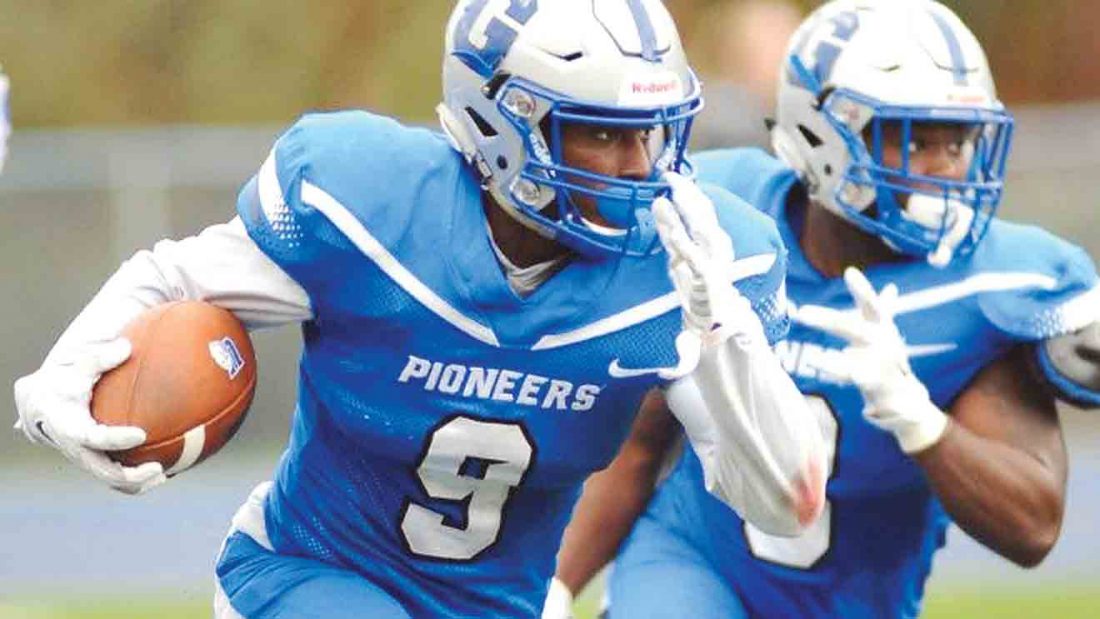 GLENVILLE — Senior defensive back Samuel Thomas enjoys making plays in the secondary for the Pioneers of Glenville State College.

Following a strong junior campaign, Thomas returns for his final year with the G-men, who were picked to finish seventh in the Mountain East Conference.

As a true freshman in 2016, Thomas appeared in 10 games and had seven total stops. In 2017, he had seven solo tackles while playing in six contests.

Last year, as the starting free safety, he tied for third on the Pioneers in tackles with 69. Of those, 53 were solo. Thomas also had five tackles for loss, four pass breakups, two interceptions and a pair of fumble recoveries. One of the interceptions was a 25-yard pick-6 versus Shepherd.

He also returned a blocked extra point 98 yards to the house against MEC champion Notre Dame.

“Coach Eric Smith, he came down and recruited me out of CD Hylton High School in Woodbridge (Virginia),” said Thomas, who is set to graduate in December.

“He came down and he was just real persistent with it and showed love. I’m definitely looking into coaching, physical therapy and playing ball as long as I can.”

The 5-foot-10, 184-pounder has a slight position change this year and it’s something he’s looking forward to.

“I played free safety last year, but they moved me to strong safety in the spring,” he said. ‘A little more in the action a little bit, kind of in the box.

Something else which took a little time getting used to was being a part of the Pioneer family.

Without question, Thomas is the leader of the secondary, but noted about the defense “I’m excited to see how we all gel and come together. We’ve got some young corners who are hungry too.”

Despite having a new head coach, Thomas said the transition was fairly seamless for the most part.

“We hit the ground running,” Thomas continued. “He kind of came in and said his expectations and kind of set it straight and we just rolled with it. Either you are going to roll with it or you are going to get going.

“He set the expectation and he knew what he wanted to see. We were already working hard before he came in. Even while we were going through a coaching change we were still working out and stuff. We were still going hard, just controlling what we could control.”

The safety did add of coach Kellar’s arrival that it was “a big adjustment. He’s a laid back coach, but he’s about business so I think it was a good move.”

Although Thomas, an exercise science major, is unsure of his next move in life, he’s more than appreciative for all the opportunities he’s had while being a student-athlete at GSC.

“I am blessed when I think about it,” he added. “I’m very blessed. I’m excited for life. It (his time at GSC) flew by. 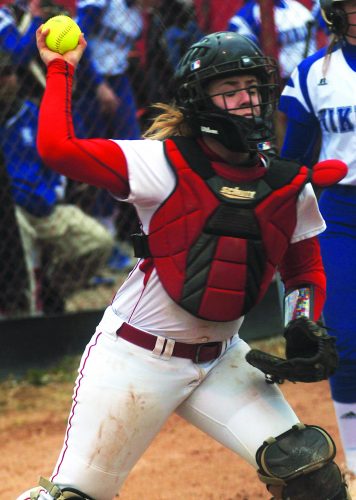 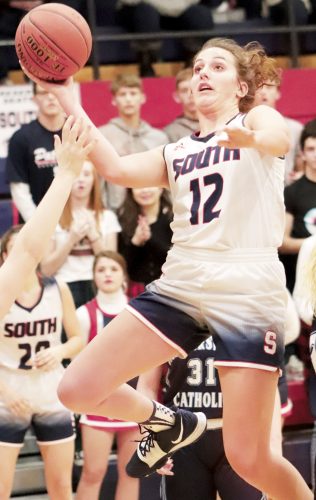 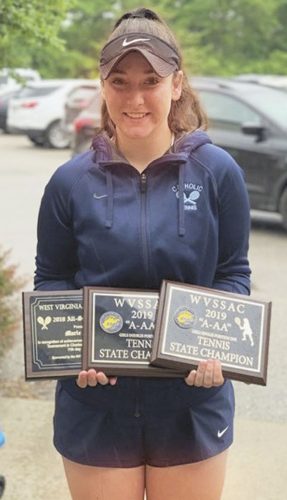