Former Big Red having an impact 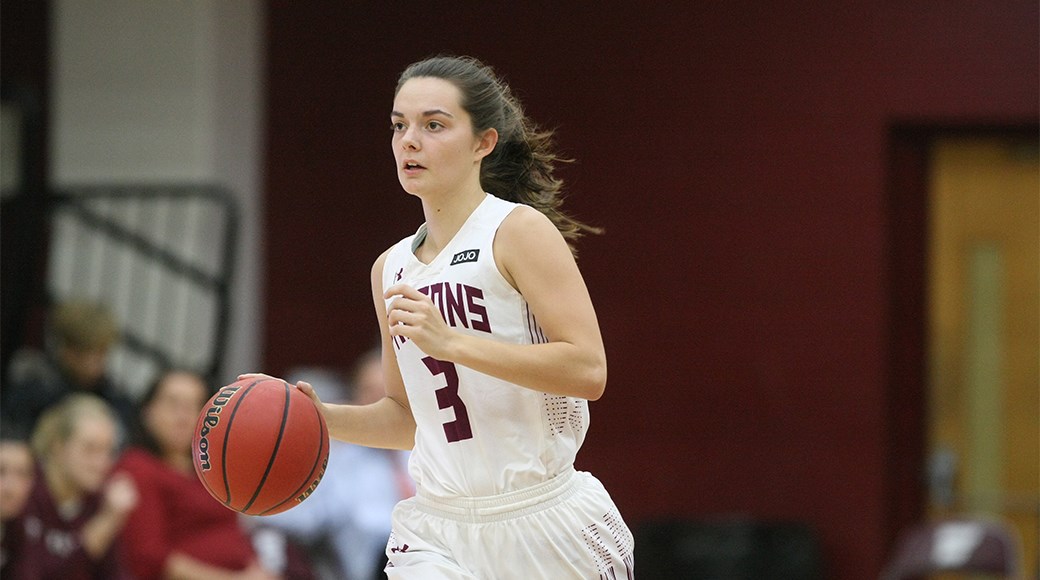 Although the Fighting Falcons have suffered four losses this season by single digits, including a pair by just a deuce, FSU did knock off Glenville State late last month as the Pioneers had their 30-game Mountain East Conference winning streak snapped.

In the contest versus the Pioneers, all the junior Kurucz did was finish with 26 points, eight rebounds and five assists.

“This year we’re very young and Brooke moved from the three to the four. I think we are the best 3-6 team in America,” said McDonald, whose club improved to 4-6 following Thursday night’s win against Salem International. “We’ve asked Brooke to do a number of things.

“Playing a new spot on the floor is an adjustment. People don’t really understand. I think she has done extremely well. I think she’s had a very consistent year and she’s doing a great job of leading and we expected her to do that. We aren’t surprised she’s doing that a high level.”

Prior to Thursday’s game, Kurucz was averaging 15.3 points and 5.3 rebounds. Last season, her first at FSU after she spent her freshman year at Division I Akron, she finished with averages of 14 points, 3.7 boards, 2.0 assists and 1.4 steals an outing.

“Everything is going good. I’m still set to graduate on time,” said the marketing major, who exploded for a career-high 35 points against Lock Haven last year in her first game for FSU. “I’ve got one more year after this. I went to Akron and I’m actually very glad I did that.

“I feel like I learned a lot. I really matured as a player and a person up there. No hard feelings that way at all, but coming to Fairmont State I had a completely new mindset. I feel like everyone believes in me, my teammates and coaches. It’s a blessing in itself when you have everyone around you who believes in you. It creates a great atmosphere and it’s easy to do great things.”

After falling to Glenville State in last year’s MEC tournament, Kurucz just wants to do her part on the court to help her team anyway she can.

While Kurucz was quick to admit following her transfer to FSU that “it was a whole new world here,” she had plenty of help along the way to get adjusted.

“I feel like I had to learn everything again, the system and the coaches,” Kurucz added. “(Graduate assistant) Kelli Jo (Harrison) was a senior last year. She really helped me out being a leader, learning stuff on and off the court.

“She was someone I could always go to and she always had an answer for me and taught me something. I feel without her it would’ve been way harder.”

With the heart of the MEC schedule just kicking it, there’s a lot of basketball to be played between now and tournament time.

Despite some tough early season growing pains, Kurucz said she likes the way things are coming together.

“We definitely know what we are capable of and the coaches tell us that everyday,” she said. “We have to go out and start off strong and do the little things right.

“When we do the little things wrong, that’s the games we end up losing. If we can continue to put full games together we can be a great basketball team.”

One of the aspects the ex-Big Red likes the most is playing her home games inside Joe Retton Arena.

“I love it here. Of course, it’s one of the nicest Division II facilities,” Kurucz continued. “It’s the community and everything here that makes it so great.

“We have more fans here than we did at Akron. It’s a great feeling knowing that people in the community support you. It’s the people that make it the best.”

Being the best, on an individual basis, is what Kurucz tries to do every single day. By doing that, she understands it will benefit the team. However, that doesn’t mean she’s completely used to banging down low against bigger players as opposed to living moreso on the wing and around the 3-point line.

“I get a little frustrated,” Kurucz admitted of the position switch. “I feel like every game I’m coming around to it more and starting to figure out what I need to do to help our team win and try to continue to do those things and continue to learn.” 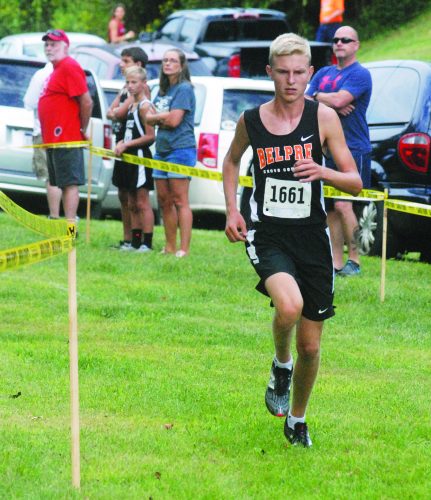 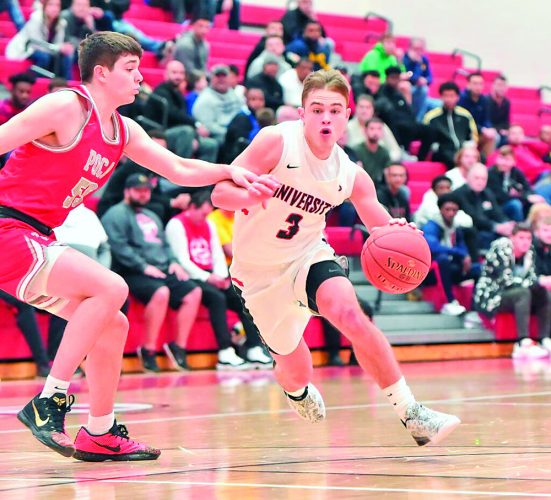 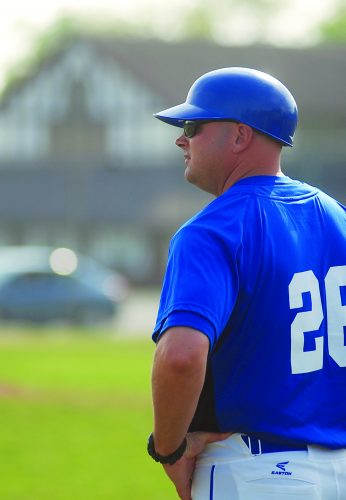