4 in a row: PHS girls claim another MSAC title 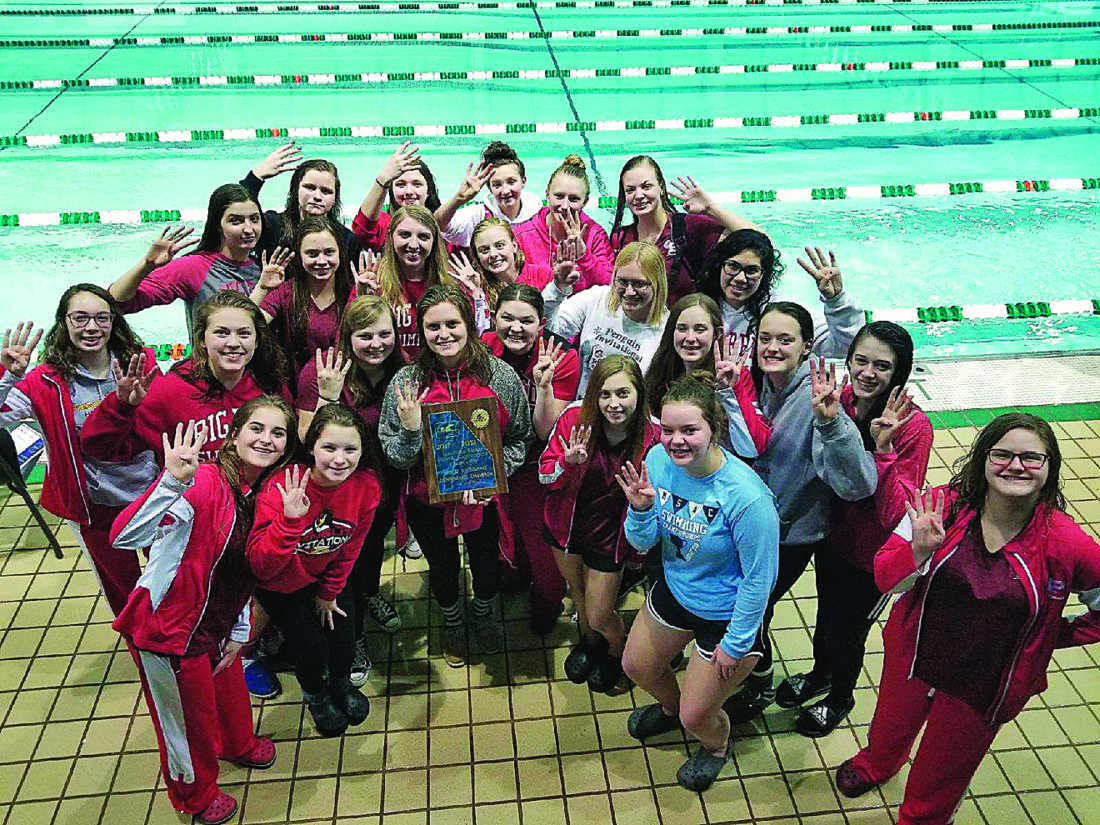 On the boys side, David Snider set a new meet record in the 100 backstroke with a time of 54.23 as the Big Reds finished third overall.

“We swam really well today,” said PHS head coach Terry Nisewarner. “A lot of people had their best times of the season.”

Colvin and Snider were named all-conference on the boys side, as were Welsh, Cox and Collett on the girls side.

“This was a really good meet for everyone,” Nisewarner said. “It’s a confidence-booster going into regionals. Hopefully we can ride this all the way.”