CLEVELAND (AP) — A person familiar with the decision says the Cleveland Browns are hiring Freddie Kitchens as their coach.

Kitchens, who had a dazzling eight-week run as the team’s interim offensive coordinator, is finalizing his contract and will be named Cleveland’s ninth coach since 1999, said the person who spoke Wednesday to the Associated Press on condition of anonymity because the team is not commenting on the imminent hire.

ESPN was first to announce the decision.

The 44-year-old Kitchens has no previous head coaching experience, but his work with Cleveland’s offense — and quarterback Baker Mayfield — in the season’s second half vaulted him ahead of the other six candidates interviewed by the Browns.

Mayfield, the No. 1 overall pick in last year’s draft, threw 19 of his NFL rookie record 27 touchdown passes while Kitchens oversaw the offense.

It’s a meteoric rise for Kitchens, who began the season as the team’s running backs coach. 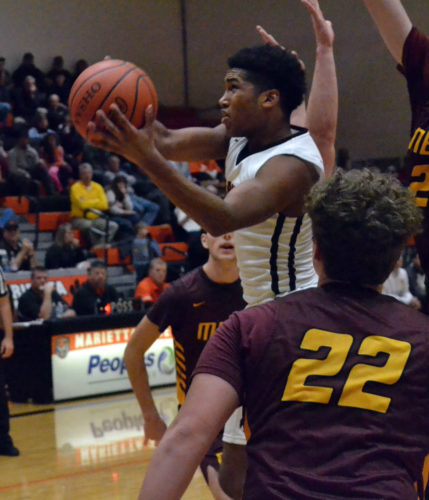 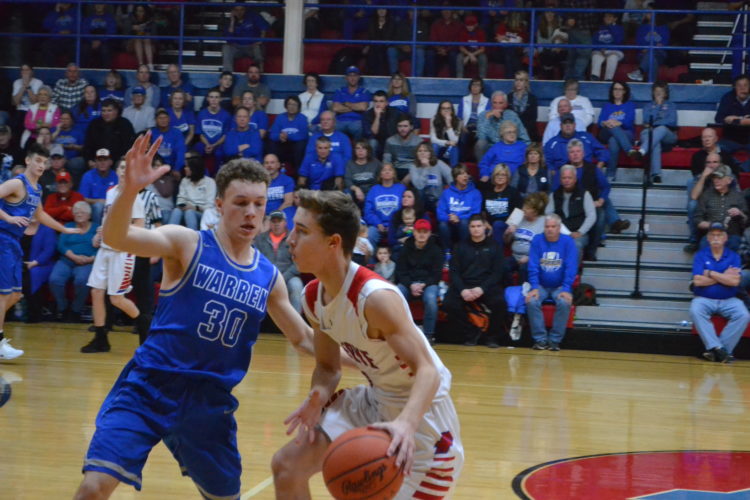 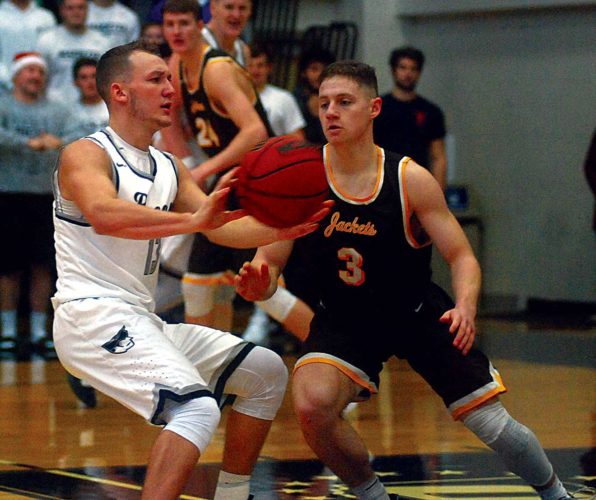 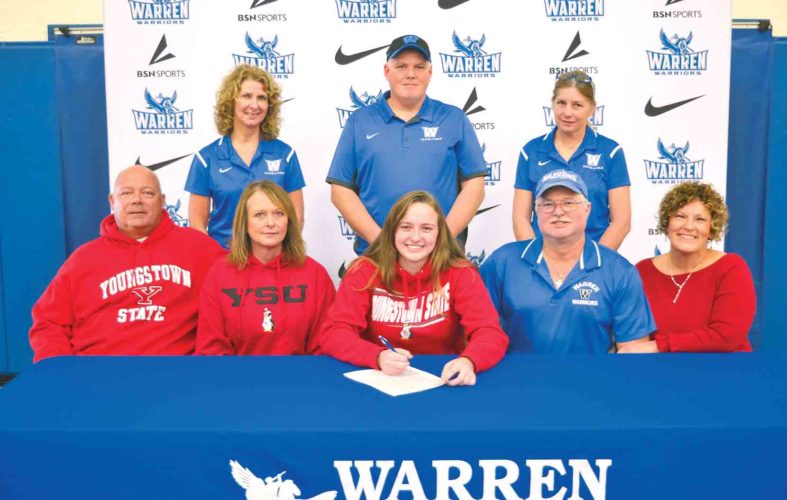 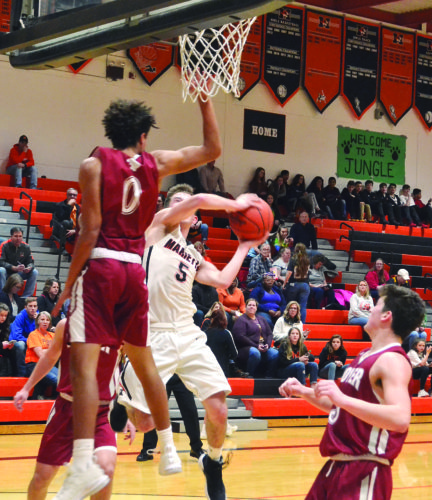 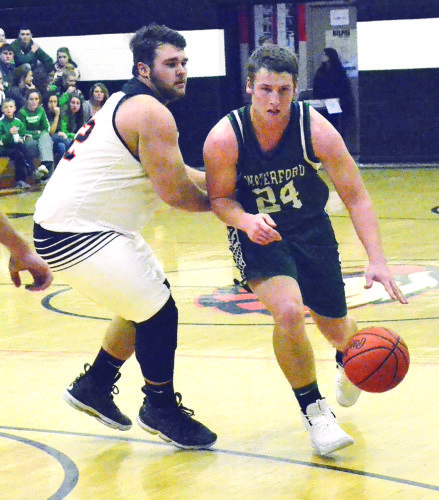 Waterford holds on to defeat Belpre