Grier and Cajuste absence thought to play a factor

Special to the News and Sentinel

That’s how West Virginia University’s Matt Wells explains how tickets are selling for the No. 16 Mountaineers (8-3) upcoming clash with No. 20 Syracuse (9-3) in the Camping World Bowl in Orlando, Fla.

“We can account for or have sold 3,500 of our allotment of 8,000,” continued Wells, who serves as the school’s senior associate athletic director for external affairs. “That number includes tickets for the band, cheerleaders and players’ families.”

The school’s longtime administrator in charge of marketing explained that, while many fans expressed concern over the decisions of standouts Will Grier and Yodny Cajuste to forgo the contest, there are many reasons for the lackluster sales.

“We are slightly down from two years ago when we traveled to Orlando and played in what was then called the Russell Athletics Bowl. I think it is safe to say it (Grier’s and Cajuste’s decisions) was a factor.

“It’s just as safe to say that their decisions weren’t the only reason fans have elected to not to attend this year’s game. I see a number of factors.”

Since joining the Big 12 prior to the start of the Big 12 season, fans have found attending road games for the Old Gold and Blue means traveling to places like Lubbock (Texas Tech), Fort Worth (TCU), Austin (Texas) and Waco (Baylor) in Texas, Stillwater (Oklahoma State) and Norman (Oklahoma) in Oklahoma, Ames (Iowa State) in Iowa and Manhattan (Kansas State) and Lawrence (Kansas) in Kansas.

This year fans were asked to travel to Charlotte (N.C.) to open the season as WVU took on SEC member Tennessee. A second game in North Carolina against the Wolfpack from N.C. State was cancelled due to a hurricane which dropped large amounts of rain in the area.

Wells also explained that WVU’s preponderance for playing games in the bowl season.

“To the credit of our players and coaches, we have played in bowls in like 20 of the last 22 years. That gets expensive for our fans. It makes it difficult to travel every year.”

Tickets will continue to be sold up until the 5:15 p.m. kickoff on Friday, Dec. 28th. However, tickets that go unsold will not go unused.

“We have a plan with the bowl to allow them to use any unsold tickets and give them to veterans or other military personnel, first responders and anyone else they feel would use the tickets so that we have fans in the seats.”

And, it does appear as if Grier and Cajuste will be the only starters missing when the Mountaineers take on the Orange.

“At the time, there was speculation that another Mountaineer or two would follow suit, but it appears there will be no others who will sit out the bowl game this year,” explained BlueGoldNews.com writer Greg Hunter. “There is still time for another player or two to change their mind, but from what we understand all West Virginia’s other players seem committed to playing in the Camping World Bowl.”

One in particular, University of Miami transfer Jack Allison, will be a player fans will want to see.

“I’ve had several fans tell me that they are going just to see Jack (Allison) play. They want to get an early look at who will be leading the team next year,” Hunter said.

West Virginia and Troy's Neal Brown are completing a deal to make him the next coach of the Mountaineers, two ... 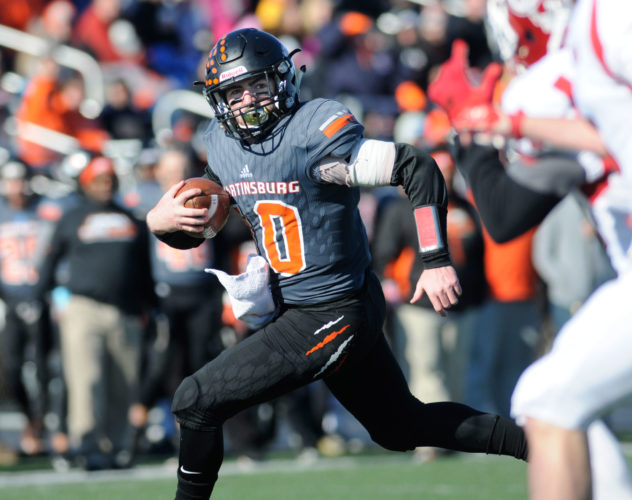 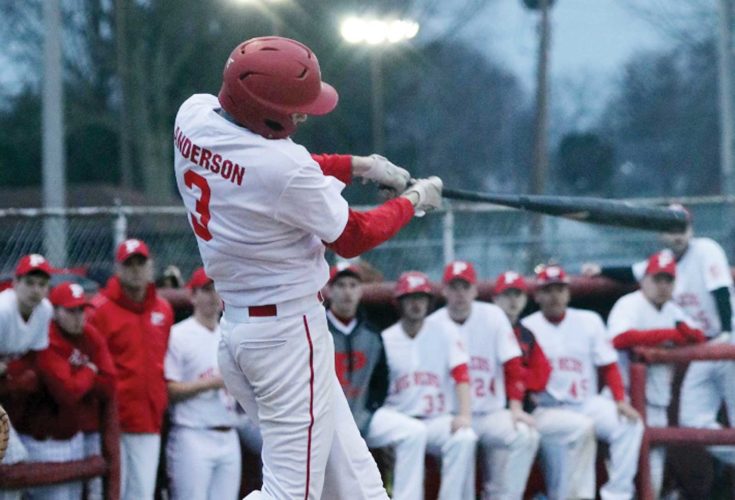 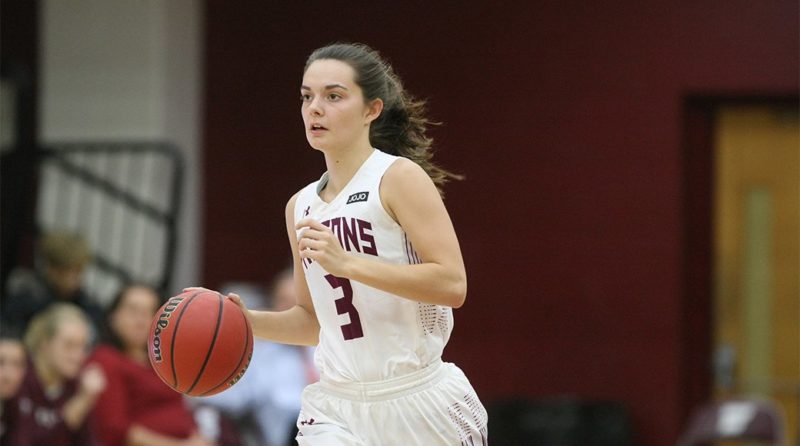 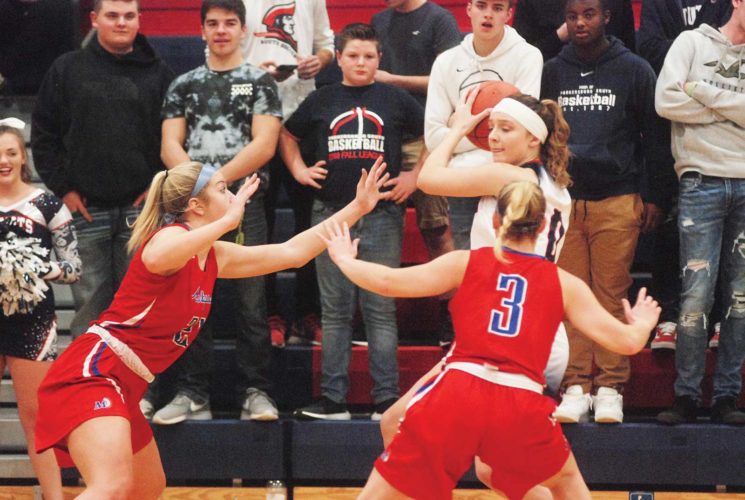