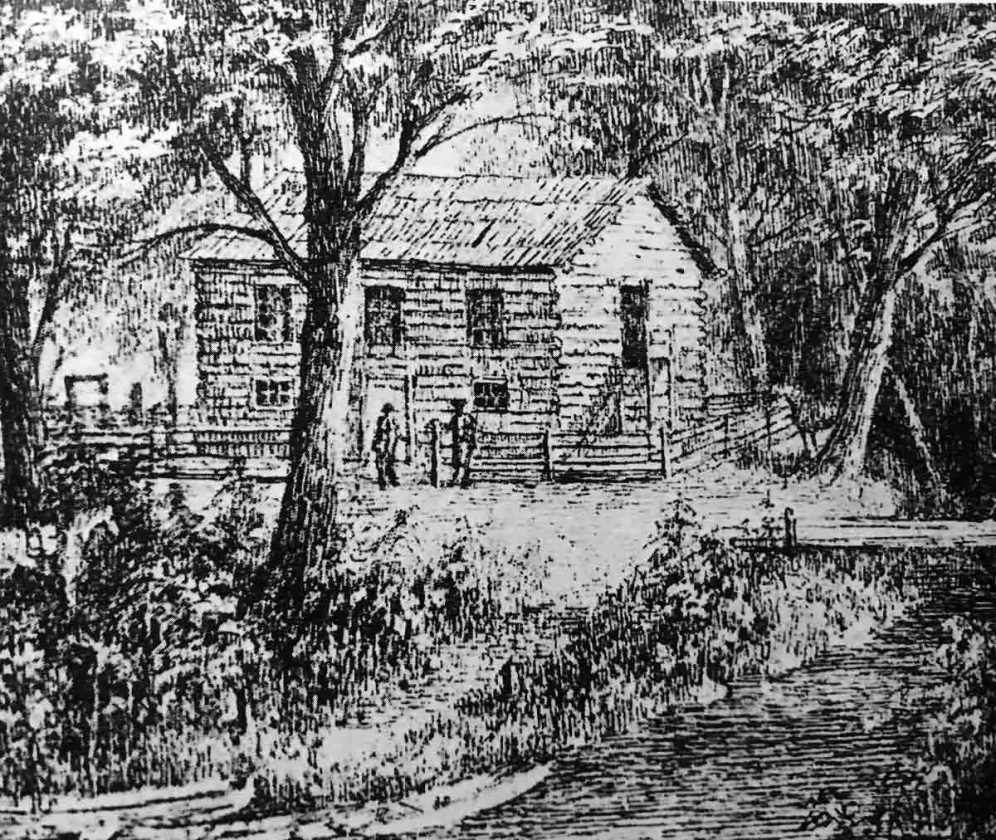 The second Wood County Courthouse. The drawing of this seat of justice was done by Joseph H. Diss Debar. The construction of this first public building in Wood County was authorized Feb. 1, 1801. It was located near “the Point,” where the Little Kanawha and Ohio Rivers join. The jail was on the first level and the second level, accessed by outside steps, was the courtroom. The building stood for over 100 years; it was dismantled c. 1910. (Image Provided)

An old man of very acute physiognomy, answering to the name of Jacob Wilmot, was brought before the police court of Philadelphia. His clothes looked as if they might have been bought second handed in his youthful prime, for they have suffered more from the rubs of the world than the proprietor himself.

Judge: “What business do you follow, Wilmot?” Wilmot: “Business? None!” Judge: “A vagabond perhaps?” Wilmot: “You are not far wrong — travelers and vagabonds are much the same thing. The difference is that the latter travels without money and the former has brains.” Judge: “Where have you traveled?” Wilmot: “All over the continent!” Judge: “For what purpose?” Wilmot: “Observation.” Judge: “And what have you observed?” Wilmot: “A little to commend, much to censure and very much to laugh at.” Judge: “Ump. And what do you commend?” Wilmot: “A handsome woman who will stay at home, an eloquent preacher that will preach a short sermon, a good writer that will not write too much and a fool who has sense enough to hold his tongue.” Judge: “And what do you censure?” Wilmot: “A man who marries a girl for her fine dancing, a youth who studies law or medicine while he still has use of his hands, and people who elect a drunkard to office.” Judge: “What do you laugh at?” Wilmot: “I laugh at a man who expects his position to command that respect which his personal qualities and qualifications do not merit.” The man was dismissed.

The undersigned, having leased the California House, situated on the Staunton and Parkersburg Turnpike in the vicinity of the celebrated Sulphur Springs, respectfully gives notice that he is prepared to accommodate the public, whether travelers, or visitors to the springs, in the very best manner. No pains will be spared to provide for and administer to the comfort of invalids and all others, visiting the Springs, for health or recreation. Charges will be moderate.

The Parkersburg Gazette and Courier, March 31, 1855

In a Justices Court down East, a trial was under way for trespass, in cutting wood from a neighbor’ premises without authority. One of the plaintiff’s witnesses was a plain old farmer, whose testimony went clearly and directly to prove the charges. The defendant’s council, a blustering man of brass, after the most approved fashion of country pettifoggers, thought to weaken the force of his evidence by proving idiocy to be a trait of his family. He therefore interrogated him thus:

The witness was allowed to retire without further questioning, amidst the most uproarious screams of laughter.

The Parkersburg Gazette and Courier, 1850s 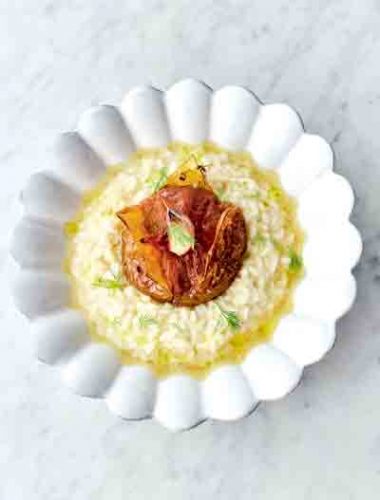