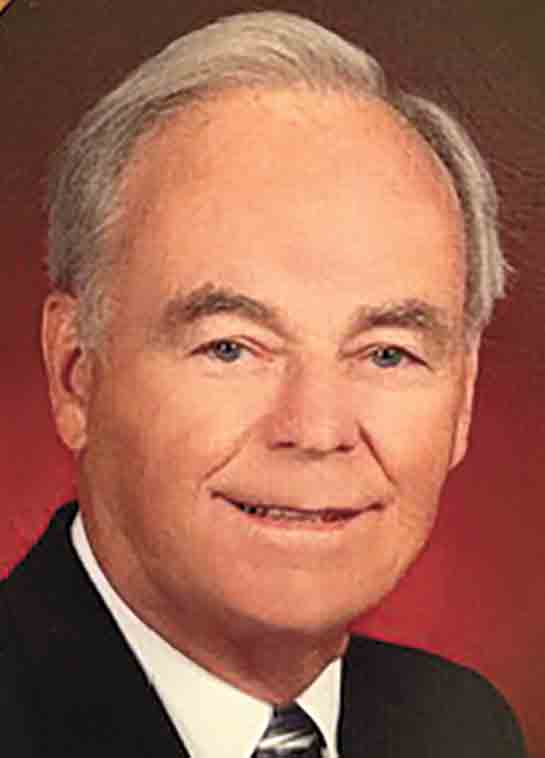 Jim was born September 8, 1926 in Washington D.C. to Wilfred and Glennie (Finacum) Thompson. He joined the Marine Corps during World War 2.

On April 18, 1948, he married Betty L Snyder. They raised 3 children, Sharon, Jim and Tom. Jim became a McDonald’s Franchise in Parkersburg, WV and was very involved in the community. Jim was President of the Lions Club and the Chamber of Commerse. He was also named Citizen of the Year in Parkersburg.

In 1985 Jim sold the business to his 3 children. Jim and Betty then traveled the world before relocating to Sarasota Florida full time in 1997.

Jim loved to play golf and socialize with friends.

Jim is survived by his wife Betty of 72 years, his 3 children, Sharon and (Terry) Nemesek, Jim and (Tami) and Tom and (Kim), 9 Grandchildren and 17 Great Grandchildren.

A memorial service to celebrate Jim’s exceptional Life will be held at a later date.