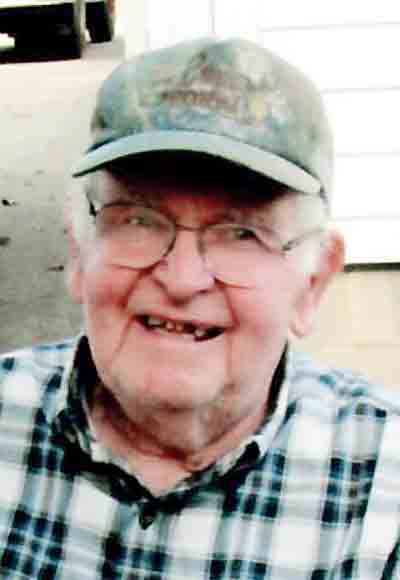 He was born November 1, 1934, a son of the late Thomas Edgar and Edna West McCutcheon. He was a former construction worker and was a well-known sheep shearer in the area. He was a Christian who attended the Good Hope Baptist Church near Reedy and was always willing and available to help others.

In addition to his parents, he was preceded in death by a son, Thomas William “Tom” McCutcheon; a brother, James Randall McCutcheon; and two infant sisters.

The family would like to thank all friends and neighbors who have helped care for Durward over the last couple of years.

Service will be at 2:00pm Sunday, August 2, 2020 at the Taylor-Vandale Funeral Home in Spencer, West Virginia with Pastor John Price officiating. Burial will be in the Boggs Cemetery near Reedy. Visiting is one hour prior to the service at the funeral home.