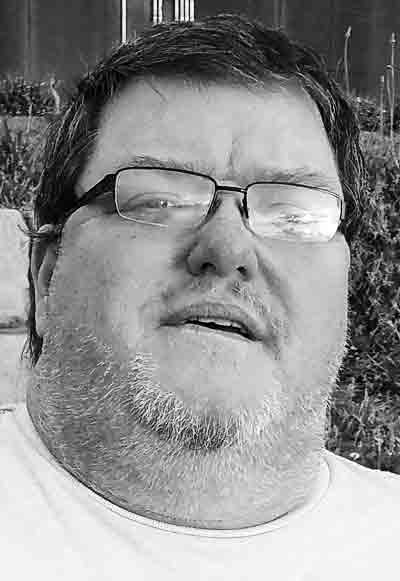 Services will be on Thursday at 11 a.m. at the Leavitt Funeral Home, Belpre with Pastor Jay Hubbard officiating. Burial will be in the Gravel Bank Cemetery. Friends may call at the funeral home on Wednesday from 6 to 8 p.m.

Online condolence may be sent to the family at www.LeavittFuneralHome.com.