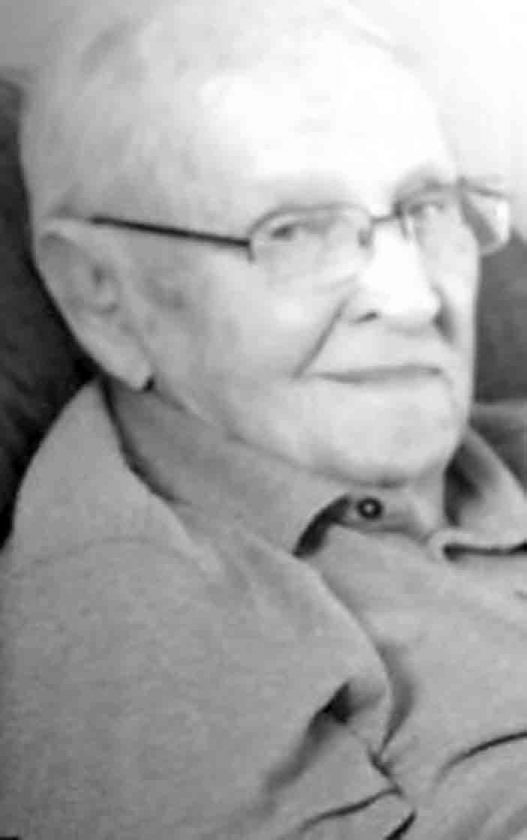 He was born January 11, 1936 in Ravenswood, West Virginia, a son of the late Harold and Ada Robins Shutts.

Raymond was a truck driver all of his life, driving truck for Doe Miller & Sons of Belpre and Surface Banana in South Parkersburg, however, his favorite job was being a Papaw; he was a loving husband, father, and Papaw. He was patient, kind, laid-back and always went with the flow. Raymong loved NASCAR, Fox News and President Trump; and enjoyed driving his bright orange Mustang.

In addition to his parents, he was preceded in death by two sisters, Irata and Jean and one brother, Olen.

A private family memorial service will be held at the convenience of the family. Lambert-Tatman Funeral Home, 3005 Grand Central Avenue, Vienna, is assisting the family with arrangements and those wishing to share a message of condolence with the family may do so by visiting www.lamberttatman.com.