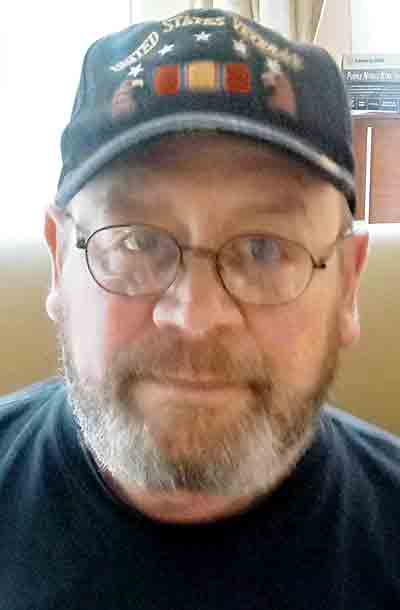 Michael Shane Williams, 58, of Belpre, Ohio, passed away peacefully at his home. He was born March 3, 1962, in Parkersburg, WV. He was the son of Ruth Ann Taylor (Ed) Berry and John Marvin (Brenda) Williams.

Michael was a carpenter in the Ohio Carpenters Union #356. He was also an avid hunter and fisherman. Michael loved the mountains, especially at his camp in Bergoo. He also was an avid fan of Bluegrass Music.

A memorial Service will be held at a later date. Sunset Memorial Funeral Home, Parkersburg is in charge of arrangements. Online condolences can be accessed at www.sunsetparkersburg.com.