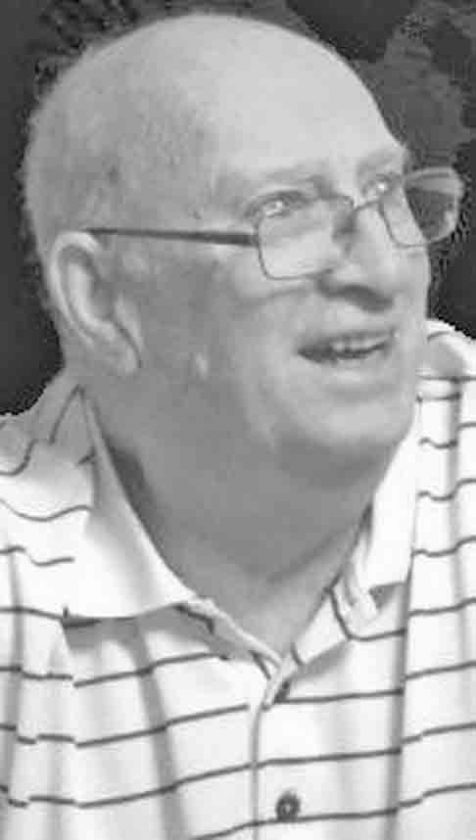 Carl D. Thorn, 82, of Vienna, passed away due to complications from a stroke on May 19, 2020, at Camden Clark Medical Center.

He was born June 26, 1937 in Parkersburg, the son of the late Delson and Jessie Wilson Thorn.

Carl was a graduate of Parkersburg High School in 1956 and enlisted in the Army. He worked for Penn Metal and later retired from Elkem Metals as a shift supervisor. Carl enjoyed fishing, hunting and building model airplanes. He was a member of the Vienna Skysharks and a former volunteer with the Vienna Fire Department.

He is survived by his wife of 60 years, Nina Belotti Thorn, whom he met while he was stationed in Europe; three children, Carl L.D. Thorn (Colleen) of Cornelius, NC, C. Christine Akers (John) of Palm Harbor, FL and their three children, Allison, Katelyn and Scott, and Randall J. Thorn of Dunedin, FL and his son, Patrick; two brothers, Charles F. Thorn (Evelyn) of Marietta, GA and Emery W. Thorn (Eva) of Lubeck, WV; one sister, Mary A. Lyons of Vienna; two sisters-in-law, Pia Nielsen of Vancouver, WA and Annie Garavelli (Joel) of Luxembourg, Europe.

In addition to his parents he was preceded in death by his brother, Robert E. Thorn.

Funeral services for Carl will be 1:00 P.M. Saturday. May 23, 2020 at Lambert-Tatman Funeral Home, 3005 Grand Central Ave, Vienna, with Pastor David Carrico officiating. Burial will follow the service at Mt. Olivet Cemetery in Parkersburg where military graveside rites will be conducted by the American Legion Post #15 of Parkersburg.

In lieu of flowers, the family suggests, donations in the memory of Carl D. Thorn be made to the St. Michael Catholic Church or the Humane Society of Parkersburg.

Online condolences may be sent to the Thorn family at www.lamberttatman.com.