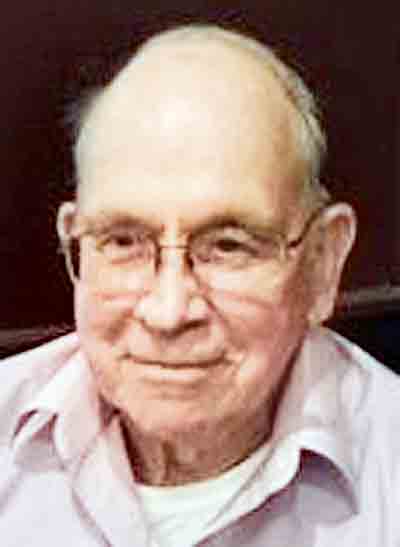 He born September 12, 1936, in Parkersburg, a son of the late Paul and Alice Bargeloh Deem.

Charles grew up farming and graduated from Parkersburg High School. His first job was at the Parkersburg Creamery. Charles went on to work at G.E. Plastics and retired after 30 plus years of service. After retiring he started taking piano lessons and continued taking lessons until January of this year. He was a member of the Mt. Pleasant United Methodist Church where he sang in the church choir. Charles attended Sunday school at Grace Gospel Church. He enjoyed gardening and maintaining his property. Charles sang with the Sternwheeler Barbershop Chorus, the Treble Makers Barbershop group and sang in various barbershop quartets.

In addition to his parents, Charles was preceded in death by his wife, Betty Casto Deem.

A graveside service will be open to the public at 11 am on Monday, April 6, 2020 at Mt. Zion Cemetery in Mineral Wells with Pastor Steve Gedon officiating. Lambert-Tatman Funeral Home, 2333 Pike St, south Parkersburg is assisting the family.