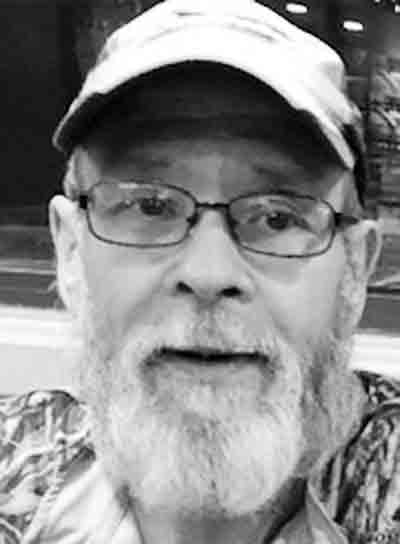 He was preceded in death by his father Frank Auth, Joseph (brother) & both sets of grandparents.

Tony was a very special person, father, husband, and friend. Tony would do anything for anyone. His favorite hobbies were hunting & fishing, riding motorcycles and just being outdoors.

He enjoyed going to sporting events & coaching his kids through baseball, football and wrestling for many years as they were growing up.

He was a hard worker and always provided for his family. He has had several jobs throughout the years and he retired from Lowes southside Parkersburg.

Tony had a great sense of humor and liked to make people laugh. He will be missed by all of his family and many friends.

Online condolences may be sent to the family by visiting www.LeavittFuneralHome.com.