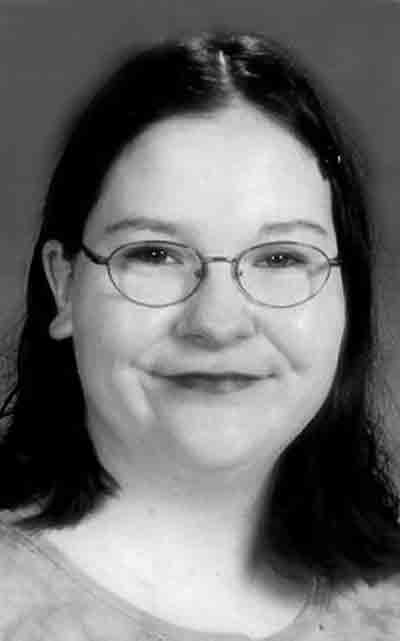 Sarah Diane Harris, 34, of Spencer, and her unborn child, Austin Ray Harris, died Saturday, February 8, 2020, at CAMC-General Hospital, Charleston, from injuries received in a two car collision on WV Route 36 South, near the community of Clover.

She was born September 1, 1985, at Spencer, the daughter of the late Kenneth and Luie Duncan Griffith.

Sarah was an employee of Westbrook Health Services, Spencer. She was a 2004 graduate of Roane County High School, Spencer. Her pastime was playing Pokemon.

A funeral service will be held at 11:00 a.m. Saturday, February 15 at John H. Taylor Funeral Home, Spencer, with the Rev. Jack Roberts officiating. Burial will be in the Clover Cemetery, Clover.

The family will receive friends after 6:00 p.m. Friday at the funeral home.

Condolences may be shared at www.taylorfuneralhomeinc.com.