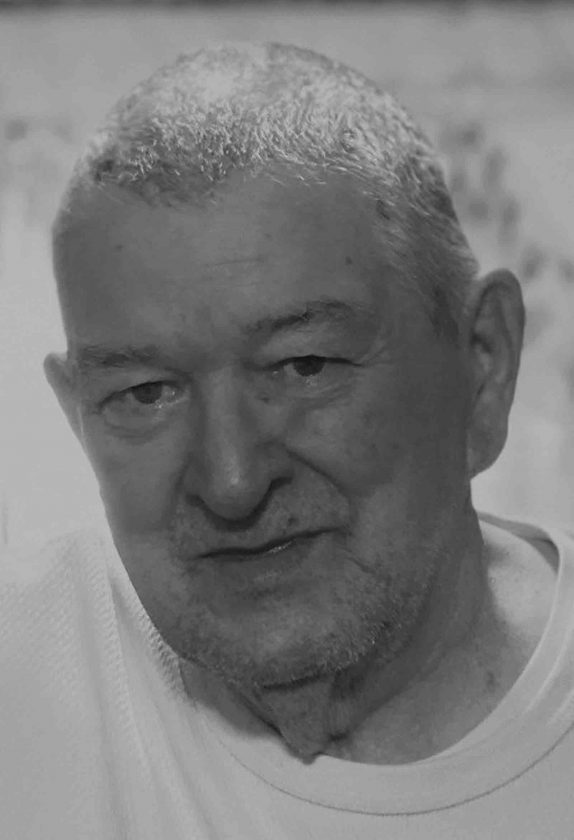 David R. Kelley, 75, of Pennsboro, WV, passed away peacefully in his home following a brave two year battle with cancer. He was surrounded by his loving family as he had wanted. He was just three days shy of his 76th birthday.

He was born on the 8th of February, 1944, to the late Homer and Lucy (nee Skyles) Kelley in Charleston, WV, the 5th of seven children.

He joined the army after leaving school, and served 4 years. He was proud to serve his country and had attained the rank of sergeant when he was discharged.

He worked a variety of jobs after leaving the army. He worked as a heavy equipment operator for construction companies for 15 years. He was headhunted by Inquip and Associates to supervise their HAZMAT operations and worked with them for 22 years.

In addition to his parents, he was preceded in death by granddaughter Taylor K. Kelley; father-in-law Thomas Benton Collins, numerous siblings, aunts, uncles, and cousins.

The family would like to give special thanks to Dr. Nikunj M. Shah at WVU Camden Clark Hospital in Parkersburg, WV; the doctors, nurses, and staff at Louis A Johnson Veterans Hospital in Clarksburg, WV; and Housecalls Hospice of Parkersburg, WV, all for their kindness, understanding and great care during his final journey.

Online condolences may be sent to the family at www.McCulloughRaiguel.com.