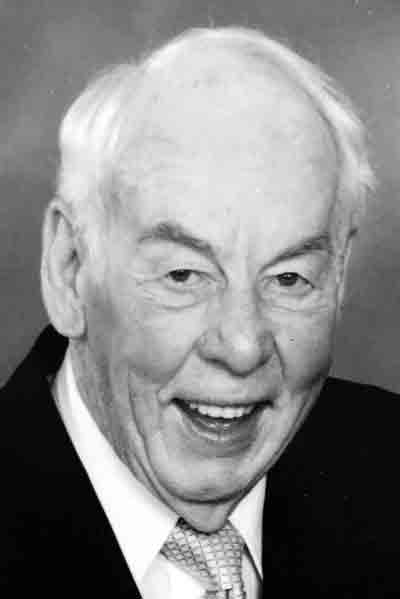 Charles was preceded in death by his parents, Thomas and Ethel Ann Hughes, and younger brother, Robert Patrick Hughes of Norfolk, VA.

Charles graduated from St. Augustine High School in Grafton, WV. He proudly served in the United States Army during World War II and received training as a paratrooper. After World War II, Charles worked for the B&O Railroad, later CSX Corporation as a Locomotive Engineer for 44 years. Charles was proud to be a third-generation railroader and served as a trainer for numerous student Engineers throughout his career . His service was the basis for a collaboration with author Terry Arbogast, who used several of Charles’ stories in his book, Baltimore & Ohio, West of Cumberland: The Old Main Line.

Charles was an active member of St. Margaret Mary Catholic Church for 56 years and was responsible for assisting numerous individuals with converting to the Catholic faith. He was an avid reader and was known for his treasured historical and religious book collection. He was a life member of the Benevolent Protectorate of Elks in Parkersburg, Lodge #198, the American Legion, Parkersburg Post #15 and the Knights of Columbus.

He was a member of the Parkersburg Catholic High School Athletic Boosters and worked in his limited spare time to raise money for the school’s athletic department. Charles believed deeply in the value of Catholic education and his children attended Catholic schools.

An avid football fan, Charles followed his beloved West Virginia University Mountaineers and Notre Dame Fighting Irish his entire life. Charles was an enthusiastic gardener and many friends and neighbors enjoyed the fruits of his gardening talents.

Charles will be remembered as a loving husband to his wife Ann Marie, and devoted father to his six children, who loved him deeply. He will be deeply missed by his family, friends, and faith community. Throughout his long life, Charles was known for his kind and welcoming nature. Every person he happened to meet walked away as a friend.

The family would like to extend their sincere thanks to the staff at Ohio Valley Health Care, as well as Angela White, for her loving care and commitment.

The visitation will be held at Leavitt Funeral Home in Parkersburg on Friday, February 14 from 4:00-7:00 pm, with a wake service to follow. His life will be celebrated on Saturday, February 15 at St. Margaret Mary Catholic Church at 11:00 am, Father Steven Vallelonga presiding. In lieu of flowers, the family kindly requests that donations be made to the Matthew 25 Food Pantry of St. Margaret Mary Catholic Church or Parkersburg Catholic Schools.