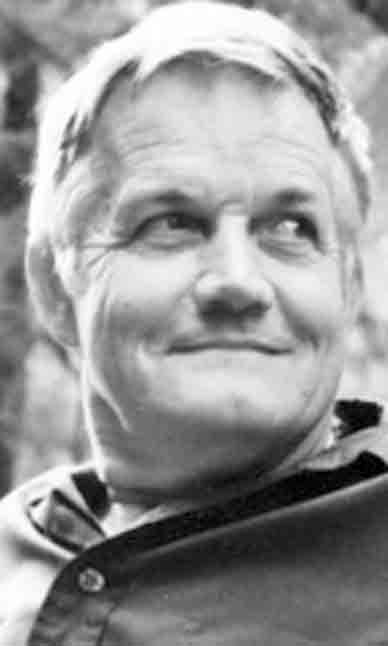 Delbert J. Doak, 88, of Middlebourne departed this life Saturday, January 18, 2020 in Camden Clark Medical Center, Parkersburg. He was born May 24, 1931 in Tyler County a son of the late A. J. and Stella McCullough Doak.

Delbert was a retired member of Carpenters Union #518, he recently received his 50 year pin. He was a United States Army veteran and a member of the Fairview Church in Wilbur.

In addition to his parents he was preceded in death by a step son Danny Strode.

Military rites will be provided by the Veterans of Foreign Wars and the American Legions.

Expressions of sympathy may be offered at www.furbeefuneralhome.com