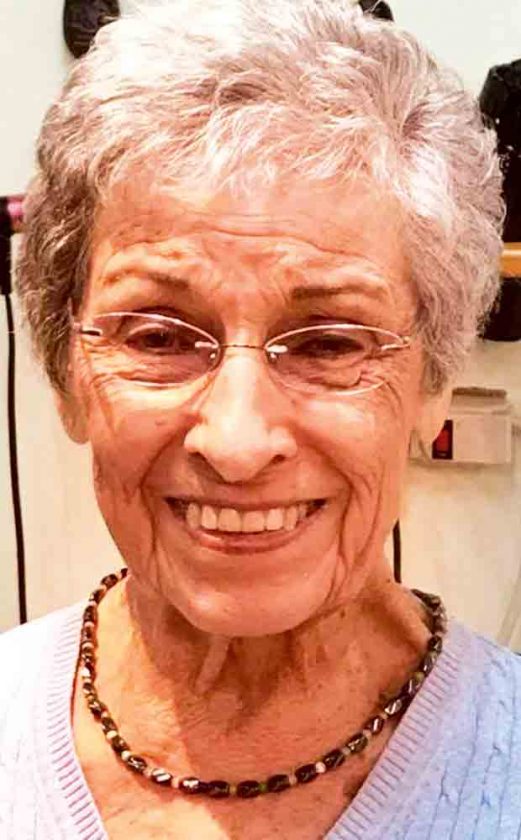 She was born February 17, 1926, in Kingsport, TN, a daughter of the late Harold E. and Lillian I. Rhodes Leonard.

Betty was a member of the Eastern Star Wakoma Chapter #52, the Ladies Oriental Shrine and was a Baptist by faith. She enjoyed traveling and working in the Kawasaki store with her family where she could visit with others.

Visitation was 4 to 8 pm on Saturday, January 11, 2020 at the Lambert-Tatman Funeral Home, 2333 Pike St. Funeral services will be held at 1 pm today, at the funeral home, with Pastors Jeff Williamson and Lance Hitt officiating. Entombment will follow at the Sunset Memory Gardens Mausoleum.