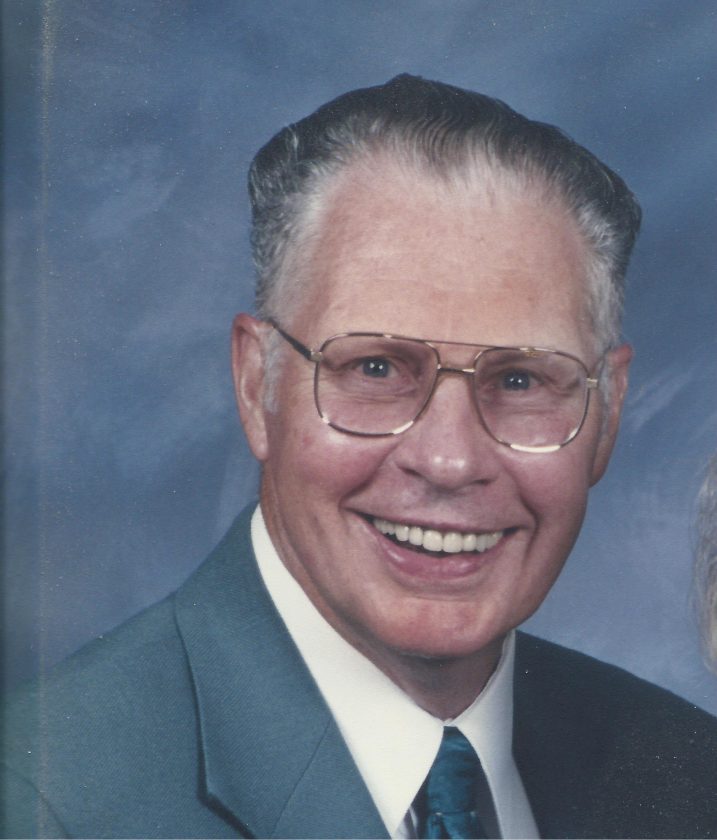 Ray A. Perrine, 85, of Parkersburg, went to be with his Lord on Sunday, October 6, 2019 at his residence under the loving care of his family and Amedisys Hospice.

He was born on October 5, 1934 in Spencer, WV, the son of the late Freddie and Genevieve Smith Perrine.

Ray graduated from Spencer High School in 1954. He was drafted into the US Army in 1957, serving until 1959. He was a foreman at DuPont Washington Works, retiring after thirty-six years. Ray was an active member at Christ United Methodist Church for fifty-eight years. He enjoyed his family, camping, gardening, taking care of his lawn and feeding the birds.

Burial will at Evergreen North Cemetery.

Visitation will be 5 – 8 on Thursday and for one hour prior to the service on Friday.

The family would like to thank Amedisys Hospice for all the care and concern shown to Ray and his family during Ray’s illness.

Online condolences may be sent to the family by visiting www.LeavittFuneralHome.com.