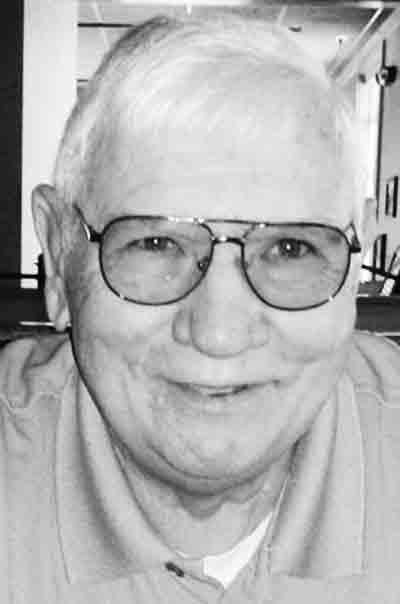 Richard Lee Vanhorn, 75, of Fairmont, passed away on Saturday, September 14, 2019, at J.W. Ruby Memorial Hospital. He was born on April 27, 1944, in Pulaski, Virginia, a son of the late Porter Lee Vanhorn and Mildred (Maxwell) Vanhorn.

Richard proudly served his country in the United States Army for three years during the Vietnam War, as well as in the United States Army Reserves for 25 years, retiring as a Master Sergeant. He was a retired Minister and retired with 30 years of service from Citizen’s Telecom. He was a devoted member of the Barrackville Church of Christ. He will be remembered for his love of God, family, and country.

He is survived by his wife, Sandra (Brady) Vanhorn.

Family and friends are welcome to call at Carpenter and Ford Funeral Home, 209 Merchant St., Fairmont, on Wednesday, September 18, 2019, from 10 a.m. – 1 p.m., with services being held at the funeral home on Wednesday at 1:00 p.m., with Evangelists Clint Rowand and Andy Miller officiating. Interment will follow at West Virginia National Cemetery with Full Military Honors conducted by the Marion County Veteran’s Council Honor Guard and United States Army Reserves from Camp Dawson.

Condolences and memories may be shared with the family online at www.carpenterandford.com.