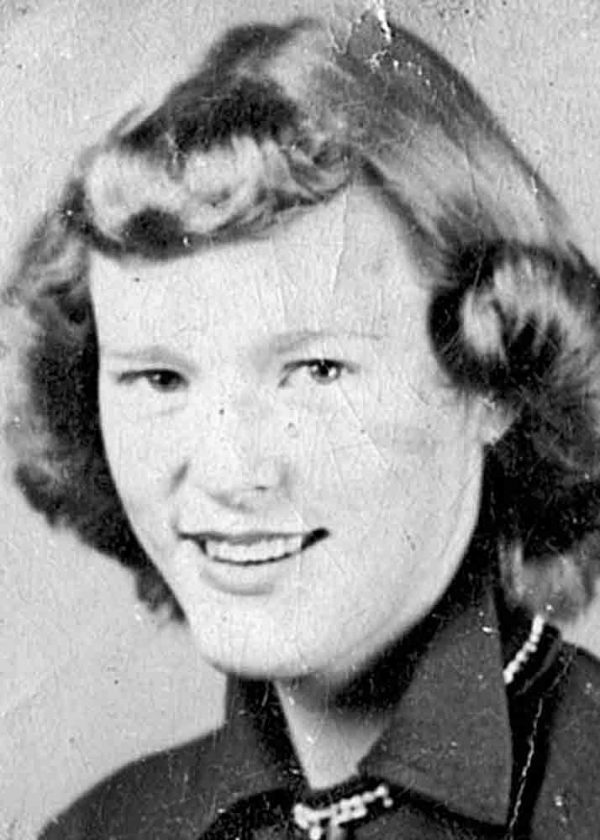 Jacqueline Sue Cain, 81, of Williamstown, WV passed away Saturday, August 17, 2019 at her residence. She was born April 20,1938 in Parkersburg, WV to the late Leonard and Jessie Ward Grimm. She attended the First Presbyterian Church in Williamstown, and was the eldest of seven children.

Jacqueline is survived by her husband Glen L. Jones of 20 years, son Robert Mark Cain (Katherine), daughter Angela Christine Britton (Dennie), grandchildren Austin and Felicia Britton, brothers John and Dwight Grimm and a sister Louise. In addition to her parents she was preceded in death by husbands Robert “Gene” Cain and Bob French, two brothers and a sister.

A memorial service will be held at a later date. Interment will be in Wigal Cemetery in Belleville, WV. Online condolences may be made at www.hadleyfh.com